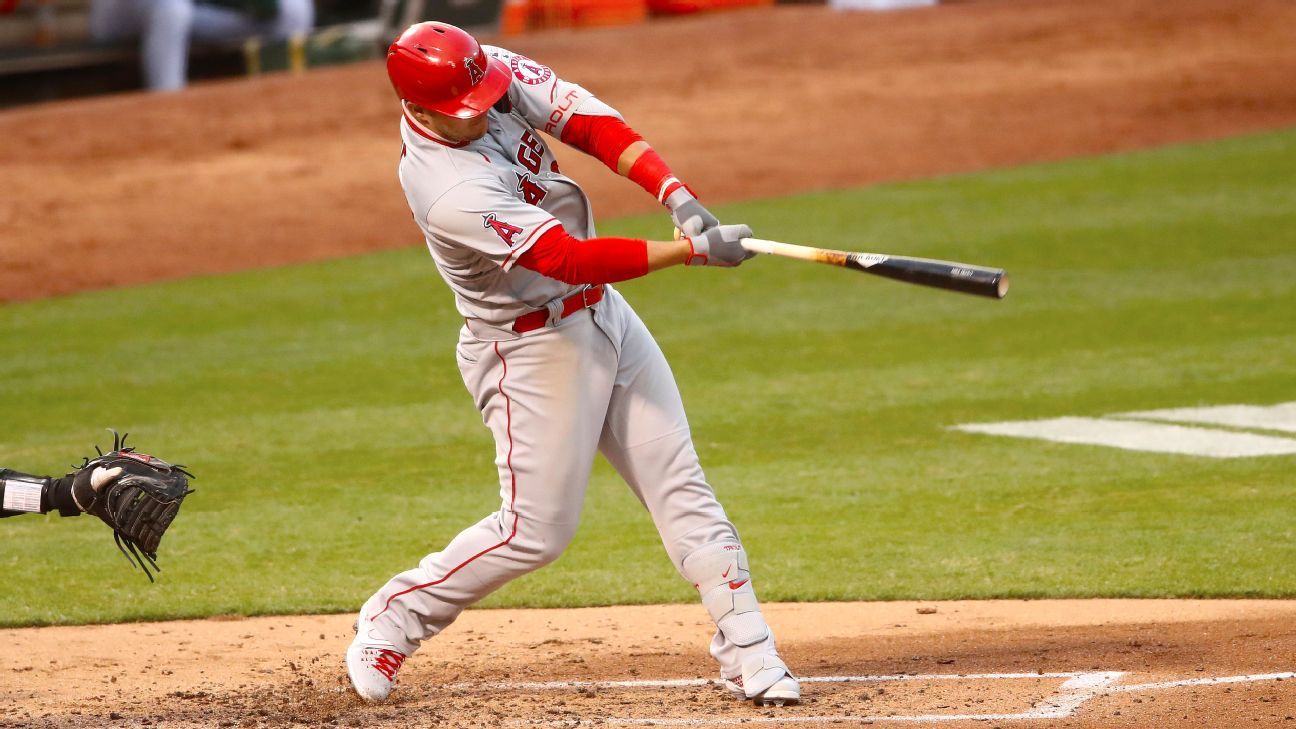 Mike Trout, whose wife is scheduled to give birth to the couple’s first child this summer, was placed on the paternity leave list by the Los Angeles Angels on Thursday.

Trout’s wife, Jessica, was originally scheduled to deliver sometime in August. The limit for a stint on the paternity leave list is three days. Trout and Jessica already had a name picked out but wanted to keep it a secret until the delivery.

The three-time MVP was originally hesitant about playing this season in the midst of a pandemic, concerned mostly about contracting the coronavirus and passing it to his wife, a scenario that would at the very least force them both into quarantine and keep them from seeing their newborn. But Trout’s concerns seemed to subside somewhat after baseball resumed at the start of July.