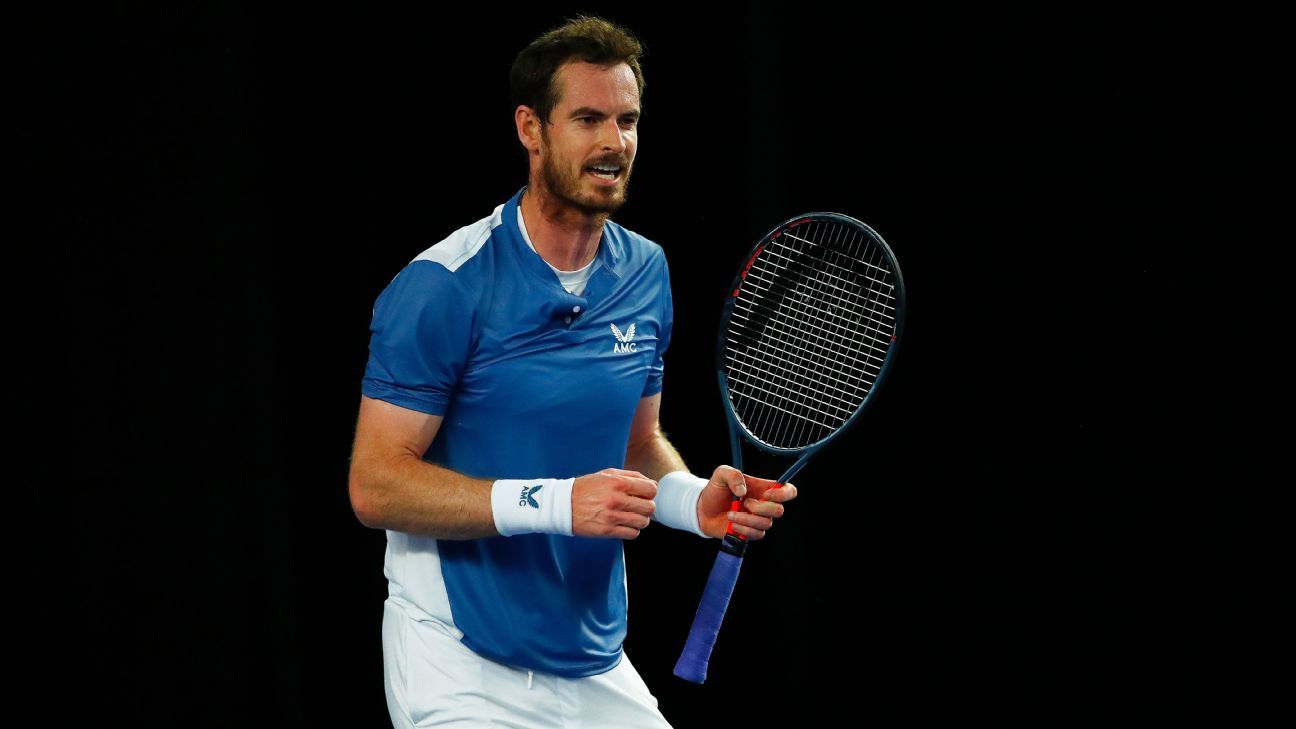 Britain’s Andy Murray expects some of the top male players to follow women’s world No. 1 Ash Barty in skipping next month’s U.S. Open in New York due to concerns over the coronavirus pandemic.

Australian Barty said on Thursday she was not comfortable travelling to the United States amid the pandemic for the hardcourt Grand Slam, which begins on Aug. 31.

“I have heard some of the top male players aren’t going to play. I would expect that would be the case,” former world No. 1 Murray told British media.

“It’s everyone’s personal decision. If they don’t feel safe, and don’t feel comfortable, travelling and going there and putting themselves and their team at an increased risk, then it’s completely understandable.”

Novak Djokovic, Rafael Nadal and Serena Williams have all entered the Aug. 20-28 Western & Southern Open in New York, which was relocated from Cincinnati this year because of the coronavirus pandemic and will serve as a tune-up for the U.S. Open.

Both tournaments will be played without fans in attendance with organisers United States Tennis Association planning to set up a strict bio-security “bubble” to minimize the risk of contracting coronavirus.

“All of the players will have some reservations and it’s whether or not you feel comfortable taking that risk,” Murray said at the Battle Of The Brits Team Tennis event.

“Like I said the other day, my feeling is once we are inside that bubble they created, we will be okay. It’s more the international travel, and getting there which I will be a bit concerned about it.”

Murray has previously said he was still “apprehensive” about travelling to New York but he is mentally preparing for the Grand Slam.