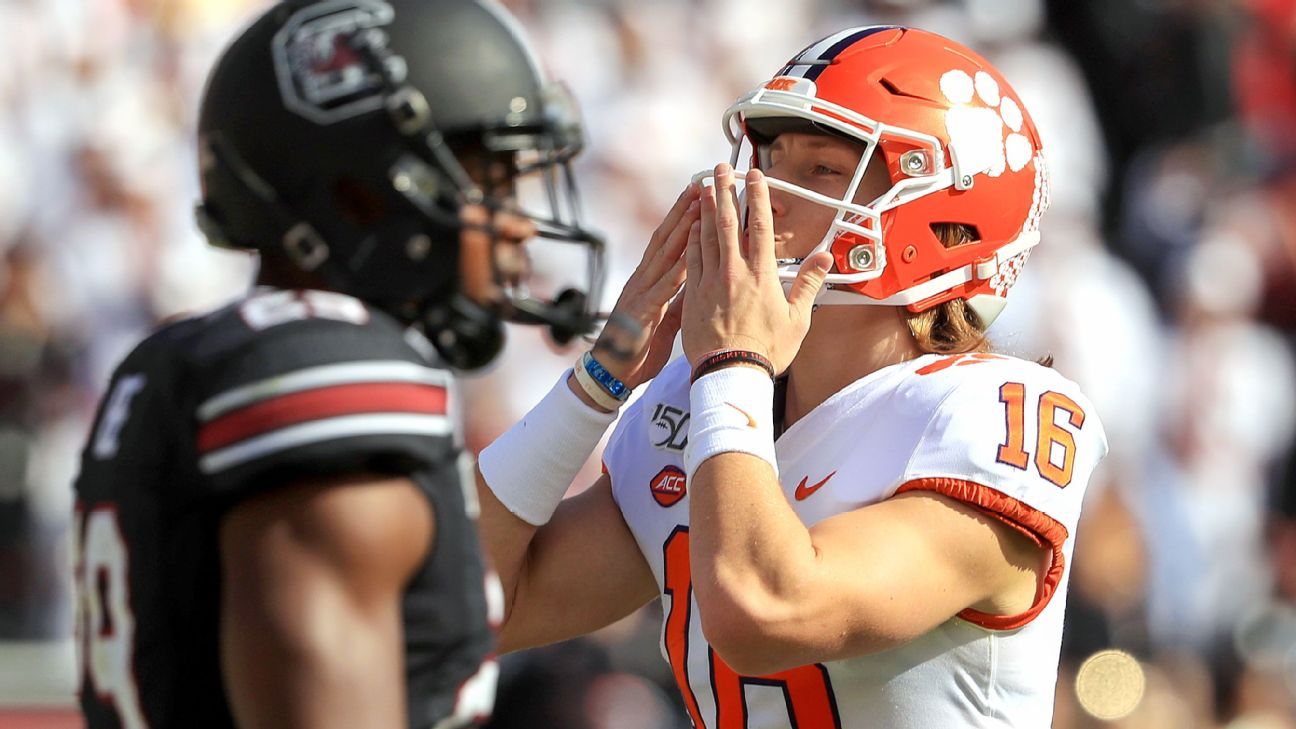 I was on the beach three weeks ago on July 9. The day was ending, and I was packing up my family’s gear to leave the shore and head back to the house for dinner when a man startled me with a “HEY!” He was walking directly toward me, overcooked by the sun and overserved by the contents of the Yeti cooler in his left hand. In his right hand was his smartphone, which he held up to my face to show me the headline of the ESPN.com story he had just been reading:

“Big Ten moving to conference-only for all sports this fall.“

That same hand was shaking, and as the man looked over the top of his sunglasses to look me in the eye, I saw his eyes were watering.

Normal. That’s a helluva word these days, isn’t it? Per Webster’s, “normal” is an adjective that means “common, usual” with the following synonyms: orderly, routine, regular, typical, conventional and customary. If you move on to the secondary definition, it says “sane, rational” with synonyms of healthy, reasonable, well-adjusted and compos mentis, or “of sound mind.”

There is not a single word in that previous paragraph that can be applied to any aspect of 2020 and the COVID-19 pandemic, let alone college football. But we can’t help it, can we? We can’t go to our favorite restaurant or go see a movie or hug our neighbors, so “normal” is the wish we all want granted. And nothing would feel more normal than college football being played with full schedules in full stadiums with the promise of a fully packed postseason calendar this December and January.

But in 2020, normal is also a mirage. Every oasis that has promised us a cool drink has ended up leaving us with a mouthful of sand. So many reopening Phase 3s are retreating back to Phase 2s. Baseball is back, but it’s back with the Marlins as more of a case study than a ballclub. Hoops and soccer are back, but are also played inside of bubbles. The NFL is cranking back up, but with player opt-out watchlists.

When this all started in mid-March, even as the NCAA Tournaments were shuttered, we still believed we might get in a little spring football practice. But we didn’t. We thought we’d receive some mental relief knowing that, on June 1, football players were back in football buildings doing football things. But those stories were immediately punctuated with stories of positive coronavirus tests and suspended team activities. We thought we’d at least get to taste a little CFB routine when conference media days cranked up, virtual or otherwise, in mid-July.

But here we are, on the eve of August, the month that has games scheduled at the end of its calendar page, and we’re still waiting. Just as we are still waiting for one of these seemingly perpetual meetings between conference commissioners and athletic directors and presidents and NCAA committees to end with a ironclad “OK, this is what we’ve decided to do” announcement. Wednesday’s conference games-plus one guidelines from the ACC were the most detailed yet, but a phrase in the first sentence of the second paragraph — “if public health guidance allows” — was there to remind us that in 2020 every announcement comes with an asterisk, even those that were delivered with pretty, color-coded schedule charts.

The mistake we continue to make is that we — coaches, fans, administrators, everyone — continue to cling to the idea of normal during a time when we should be treating that word like any good offensive coordinator handles his in-game playcalling. We need to be in a mode of constant readjustment, a never-ending redefining of normal. We need to be tossing all calendars into the shredder and writing all plans in pencil.

When someone says their hope is to play a conference-only schedule, we need to not worry about games lost and just be happy if there are any games at all. Same for the idea of games being played with no fans in the stands. Same if those games, no matter what form they might take, are played in March and April instead of October and November. And, as difficult a concept as patience can be, especially when it comes to sports fans, we need to give the men and women who run the universities and their athletic departments as much time as they need, no matter how long. We also need to understand that there are much bigger forces and concerns at work here than kickoffs.

For example, the University of Florida’s athletic department carries a budget of $141 million, and the Gators’ football team has 103 players on its roster. The university itself has an on-campus enrollment of 52,000 and an annual budget of $6 billion. On Tuesday, I received this text from an FBS university president: “Yes, I have a CFB conference call today. 8th of a 15-conference call day/night. 1st concern is ALL students. Tell people season will be best we can do.”

In other words, to quote the great American philosopher Tammy Wynette, “I’ll take what you can give me when you can.”

Those are all questions based in the old normal. Clinging to them now is like trying to use a streaming service to play your old VHS movie collection. It isn’t going to work. The good news is you can still watch your favorite classic flick. You are just going to have to search for it, probably pay a little extra to download it and get your tech-savvy kid to do it all for you.

But it can be done. There is a solution. We don’t know what that solution is yet. What we do know: Every potential path back to football will come with concessions, and we are all going to have to live with those compromises. Temporary compromises, while scientists around the world work to ensure that COVID-19 is a temporary problem.

“I tell my guys, big picture, this is a bump in the road,” LSU head coach Ed Orgeron said on “Marty & McGee” two weeks ago when I asked him how he was approaching the pandemic with his players, the defending national champs. He tells them to avoid the daily roller coaster of news-cycle speculation and be ready for anything. He also tells that to himself. “I don’t know if we’ll play Sept. 5 or later, in-conference or out-of-conference … that doesn’t bother me. I do know this: I think we’ll play, and we’ll play whatever and whenever they let us play.”

During a chat with the media Wednesday, at the same time SEC athletic directors were meeting to discuss a 10-game, conference-only schedule, Coach O was even more pointed about rolling with whatever and whenever. “You call us at midnight, we’ll play in pasture.”

Which brings us back to my new friend on the beach, whom I am quite confident is well-versed in the works of both Mr. Orgeron and Mrs. Wynette. After his impassioned “It won’t be normal!” speech, he asked me a simple-yet-complicated question. “McGee, what do we have to do to make sure that the Clemson-South Carolina game happens, man? I’ll do anything!”

I said to him, “I know exactly the first steps you can take. Two steps back. That should be about six feet, right?”