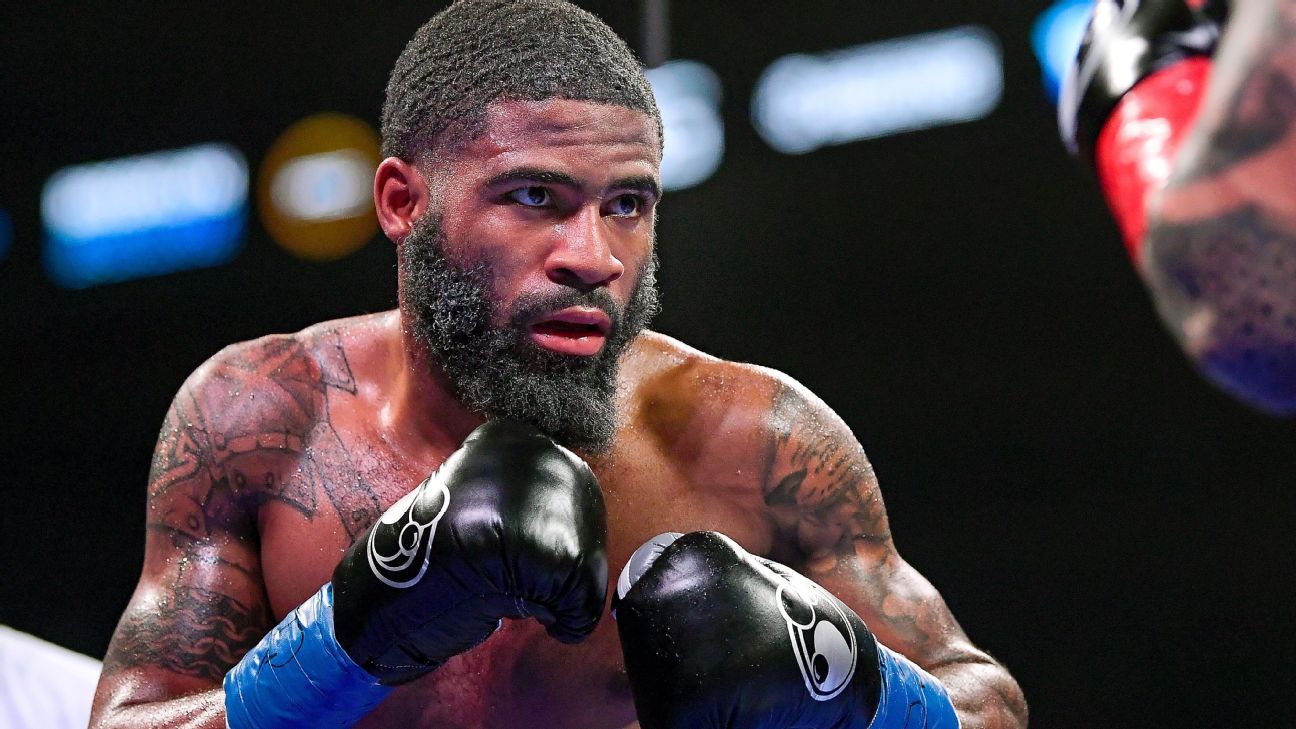 Stephen Fulton has been ruled out of Saturday’s bout against Angelo Leo after testing positive for the coronavirus.

“Extensive protocols have been put in place to catch this very possibility, and they’ve proven so far to be effective,” said Tom Brown, president of TGB Promotions. “We are supporting Stephen and his team as they self-quarantine off property, and we will help with any medical assistance if needed.

“Fortunately, Williams was ready to move into the spot in the main event, which remains a battle of unbeaten young super bantamweights. In addition, Marcus Bates was in excellent shape and answered the call to face Aleem in a title eliminator. He is an aggressive super bantamweight who will make the most of this opportunity. I expect him to be on everyone’s radar after Saturday night.”

Fulton (18-0, 8 KOs) never made it inside the closed system at the venue, according to a news release. He arrived on property and was quarantined while waiting for results. There were no other positive tests reported at this time.

All fight teams were tested multiple times over the past few weeks. According to the release, Fulton’s team was tested six times prior to arrival, with all tests coming back negative.