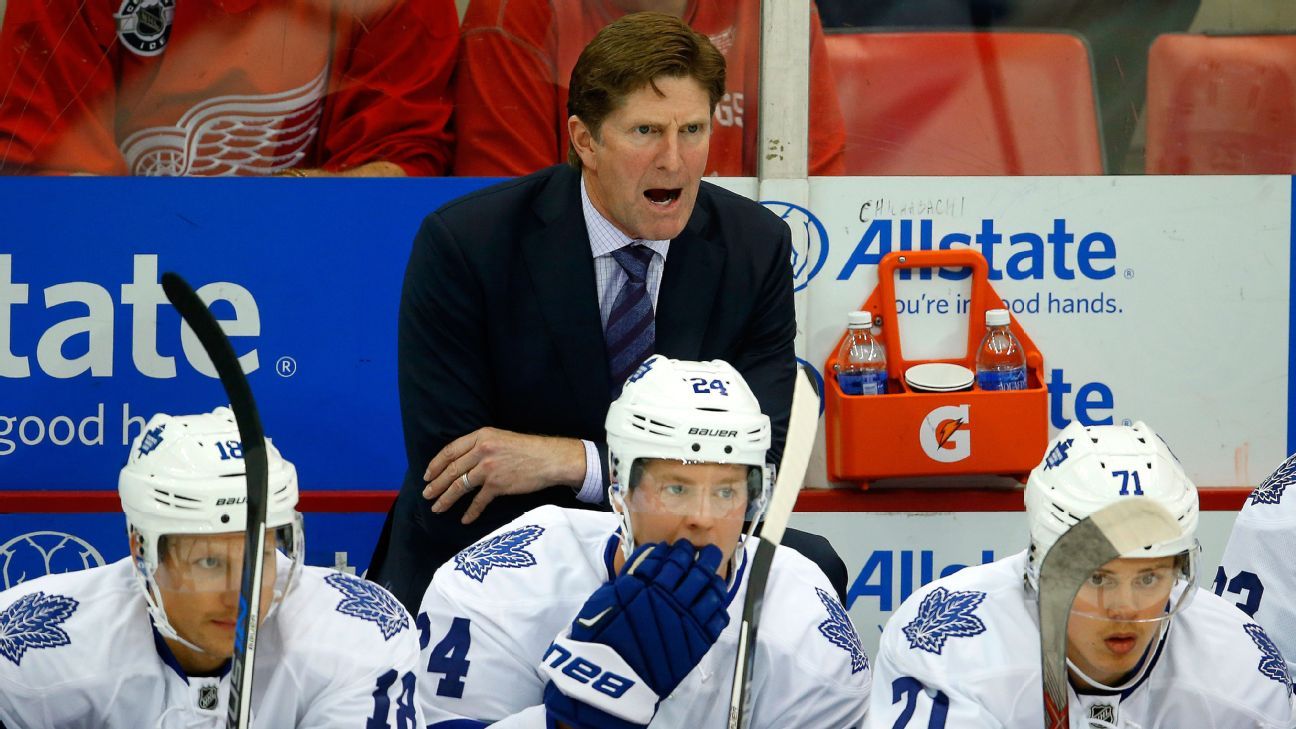 Mike Babcock, fired as coach of the Toronto Maple Leafs earlier this season, has been named a volunteer adviser for the University of Vermont’s men’s hockey team.

Catamounts coach Todd Woodcroft, who has worked on staffs with Babcock, had a unique opportunity to add the NHL’s eighth-winningest coach to his program. Babcock, 57, one of the more marketable names in the offseason NHL coaching market, has coached 17 seasons in the league, with Anaheim, Detroit and Toronto. He led the Ducks to the Stanley Cup Final in 2003, and won the Stanley Cup with the Red Wings in 2008.

He also coached Team Canada, winning the gold medal in 2010 in Vancouver, and in 2014 in Sochi.

“He is a premier coach across any athletic platform and as a coaching staff, we are very fortunate to be able to draw from his experiences,” Woodcroft said. “Mike’s knowledge, his network and above all else, the modern lens he uses to look at the game of hockey, will help accelerate the progression of our entire program.”

Babcock was replaced in Toronto on Nov. 20 by Sheldon Keefe. The Maple Leafs shook a slow start to finish with 81 points this season, good for third place in the Atlantic Division behind Tampa Bay and Boston.

The Maple Leafs will meet the Columbus Blue Jackets in a Stanley Cup qualifier series, beginning Sunday night in Toronto.

Vermont, a member of the Hockey East Conference, was 2-18-4 when the 2019-20 season was stopped amid the coronavirus pandemic.