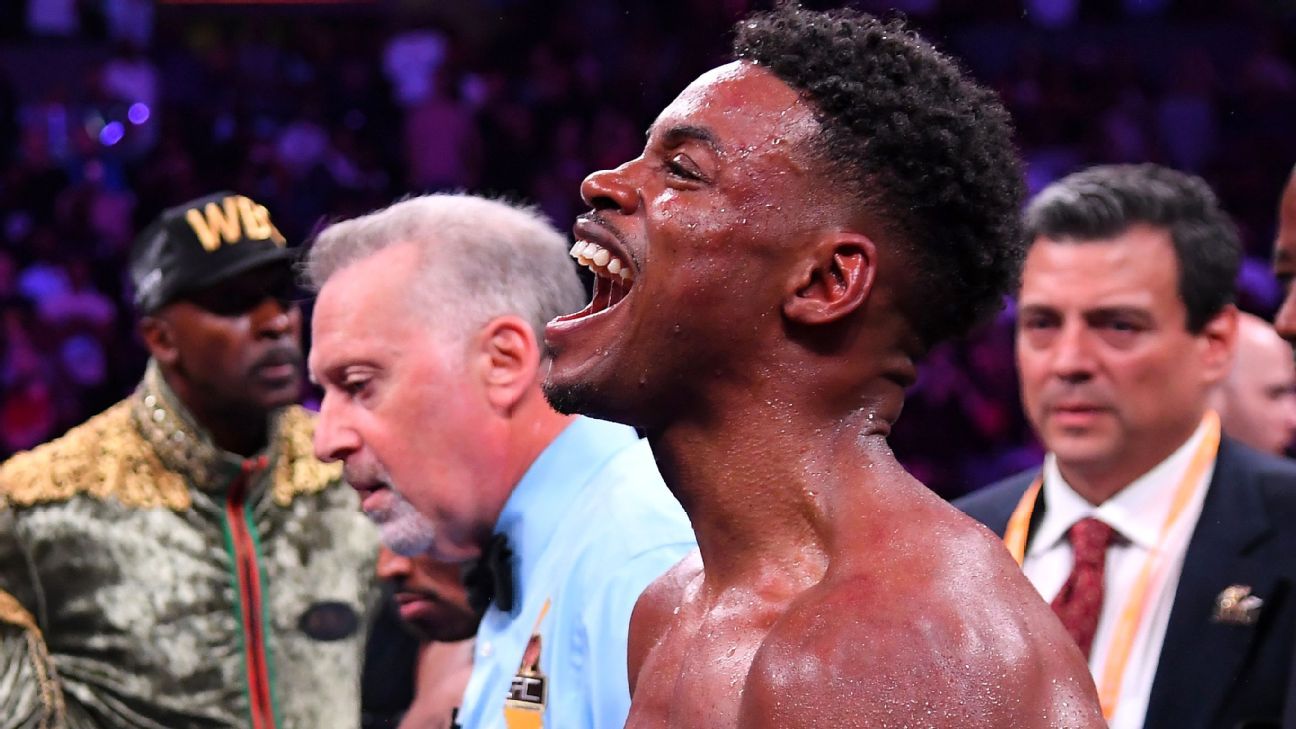 The fight — which needs a negotiation of final contract numbers — is expected to take place in November at the Microsoft Theater in Los Angeles, the source said. However, Premier Boxing Champions, which promotes both fighters, has put holds on other venues around the country as it monitors the coronavirus pandemic and the guidelines in place for each state.

The Athletic first reported the agreement.

Spence (26-0, 21 KOs), 30, defeated Shawn Porter by 12-round split decision on Sept. 28 in a tough fight at Staples Center in Los Angeles. Spence, who came into the bout as the IBF titlist, earned the WBC belt with the win. He was involved in a horrific one-car accident a few weeks later near Dallas, Texas, and suffered serious injuries, including facial lacerations and a broken jaw.

Before the accident, there was talk of Spence facing Garcia in late January 2020.

Garcia (36-2, 21 KOs), 32, was a unified champion at junior welterweight and a world titlist at welterweight. In his most recent fight in January, Garcia outpointed Ivan Redkach over 12 rounds.

Spence is ranked No. 1 at welterweight in ESPN’s divisional rankings, and Garcia is No. 6. Manny Pacquiao (WBA) and Terence Crawford (WBO) are the other titleholders in the division.