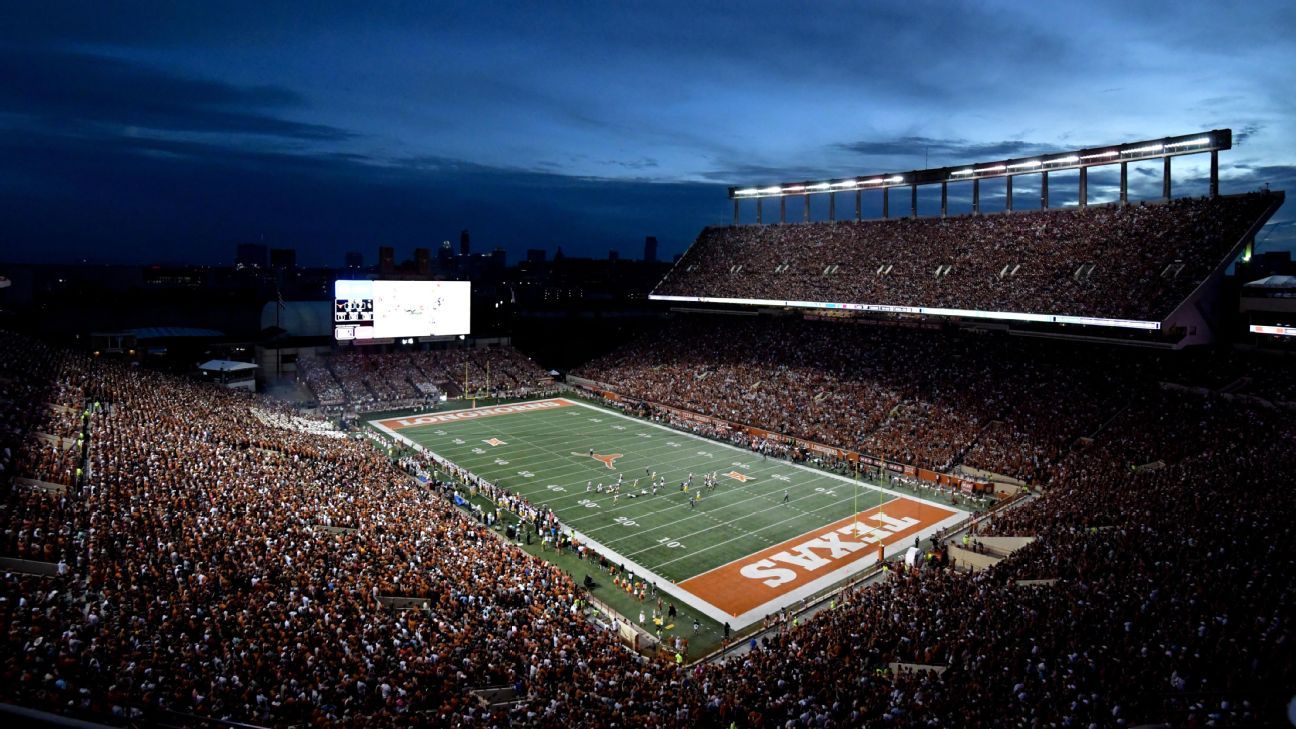 Austin’s public health authority said the city was “caught a little off guard” by the recent announcement by Texas that the school planned to allow 50% stadium capacity at Longhorns football games this fall.

Escott says having that many people in one place is a bit of a reach right now. School officials have noted the 50% limit is currently allowed under statewide rules.