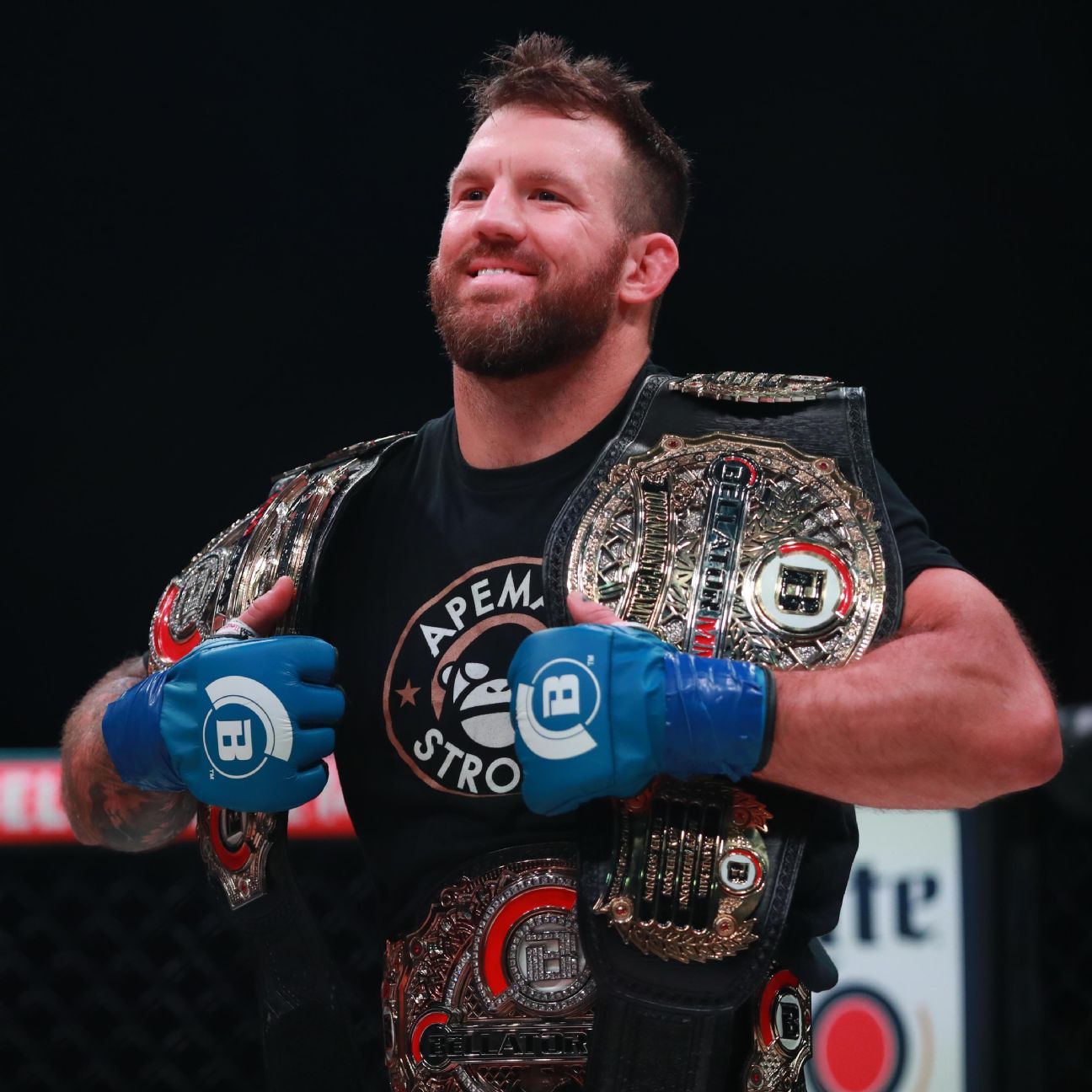 Bader (27-5) told ESPN on Wednesday that he has signed a contract to face Vadim Nemkov in a 205-pound title fight at Bellator 244 at Mohegan Sun Arena in Uncasville, Connecticut. Sources also told ESPN the bout is nearly finalized.

“I’m excited about it,” Bader told ESPN. “There was a lack of options where I thought I was going to fight at heavyweight again, but they can get him into the country [from Russia], and that’s the fight. He definitely deserves a title shot at light heavyweight. It’s one of those fights I’ve been looking at for a long time. It’s an intriguing fight and I’m ready to go down and defend.”

Nemkov (12-2), who trains with Russian legend Fedor Emelianenko, has four wins in a row in Bellator, beating Phillipe Lins, Liam McGeary, Phil Davis and Rafael Carvalho. He was scheduled to face Bader in May before the promotion was forced to postpone its events indefinitely because of the coronavirus pandemic.

Bader, who trains out of Arizona, said he’d like to remain at 205 pounds beyond the Nemkov fight, particularly if he wins. He expressed interest in a bout against former UFC champion Lyoto Machida, who beat him by TKO in 2012 when they were both under the UFC banner.

“I obviously want to keep both of these belts,” Bader said. “I can bounce back and forth pretty easily. For me, right now I’d like to defend the belt at 205 and fight again at 205, while my body is primed for that weight. It’s been some years since I’ve been down there, due to no fault on my side they just asked me to come do this heavyweight tournament and defend the heavyweight title right after the Grand Prix. I’d like to get a couple fights at 205. Go out there, beat Nemkov, then turn around and give Machida a title shot, get that loss back. I’d also like to fight in Japan, fight for the Rizin FF belt, finish the year with three belts.”