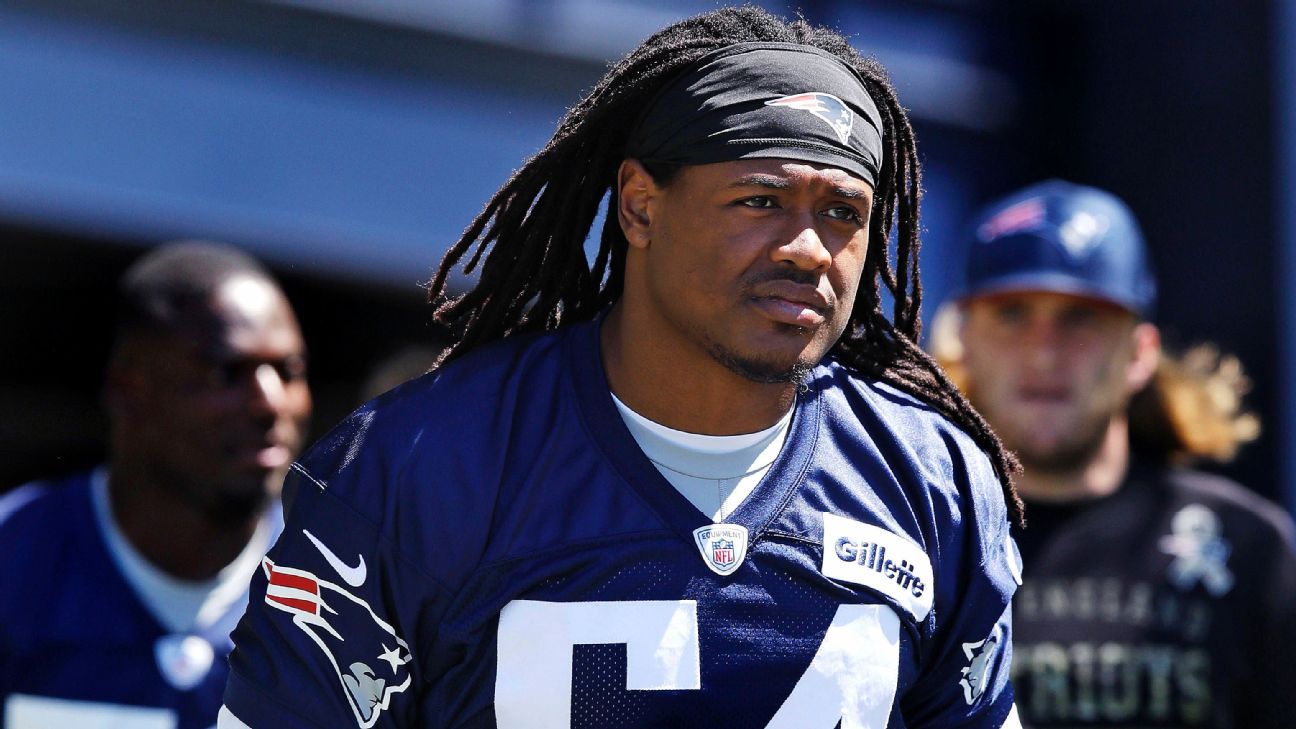 Running back Brandon Bolden also is planning to opt out of the season, a source told ESPN. Starting offensive tackle Marcus Cannon, fullback Danny Vitale and reserve offensive lineman Najee Toran earlier decided to opt out for the Patriots.

Hightower, 30, became a first-time father on July 16 and told teammates Devin and Jason McCourty on their “Double Coverage” podcast this week, “I don’t have any words to describe it. Asking what to look forward to and expect, it was that and then some.”

Nicknamed “Mr. February” by head coach Bill Belichick because of his knack for delivering big plays in Super Bowls, Hightower was set to enter his ninth NFL season — all with the Patriots.

A three-time Super Bowl champion and team captain, the 6-foot-3, 260-pound Hightower traditionally calls the defensive signals and was going to be relied upon as much as ever this season after the free-agency departures of linebackers Kyle Van Noy and Jamie Collins.

This was the final year of Hightower’s contract, and he was scheduled to earn a base salary of $8 million. The contract will now toll to the 2021 season.

Hightower’s foundation annually raises money for the American Diabetes Association, which has significant meaning to him as his mother, L’Tanya, was diagnosed with Type 2 diabetes. Hightower keeps a picture of his mother at his locker.

Bolden, 30, was set to enter his ninth NFL season, and eighth in New England. He is a core special-teams player who provides valuable depth on offense.