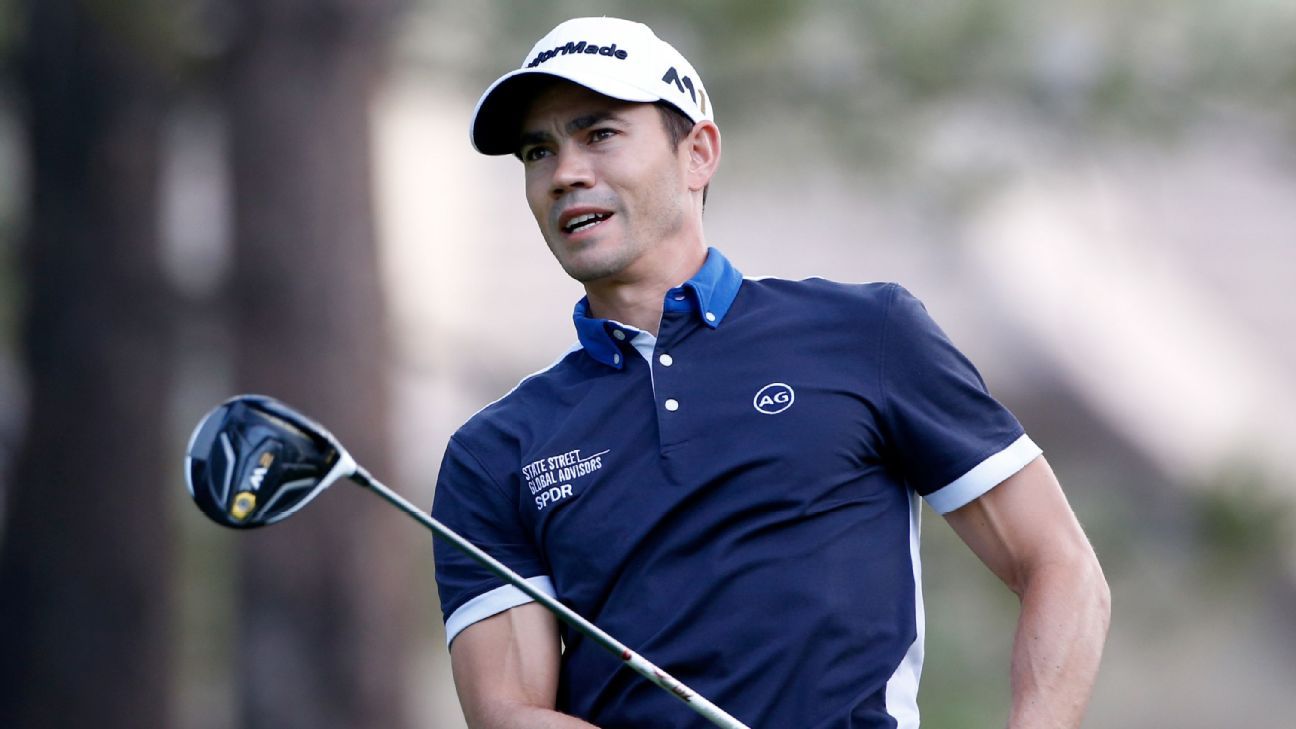 Camilo Villegas‘ daughter, Mia, has died at just 22 months old after cancerous tumors were found in her brain and spine.

Four-time PGA Tour winner Villegas revealed last month that he and his wife, Maria, took their daughter to Nicklaus Children’s Hospital in Miami for scans in March as they suspected she was not well.

Mia underwent surgery after the tumors were found, and the Villegas family was informed more treatment would be required due to persisting issues.

Villegas said during an emotional news conference in June: “After the surgery, when it was time to remove the stitches, they learned the growth had become pretty aggressive.

“We were told we needed to start treatment right away, so they kept us there. Physically, though, she wasn’t ready to get the kind of chemo doctors were hoping for.”

Mia started alternative rounds of chemotherapy, but she died in Miami on Sunday.

PGA Tour commissioner Jay Monahan said in a statement on Monday: “The PGA Tour is deeply saddened having lost a member of our family, Mia Villegas.

“We grieve with Camilo and Maria and our thoughts and prayers are with the Villegas family.”