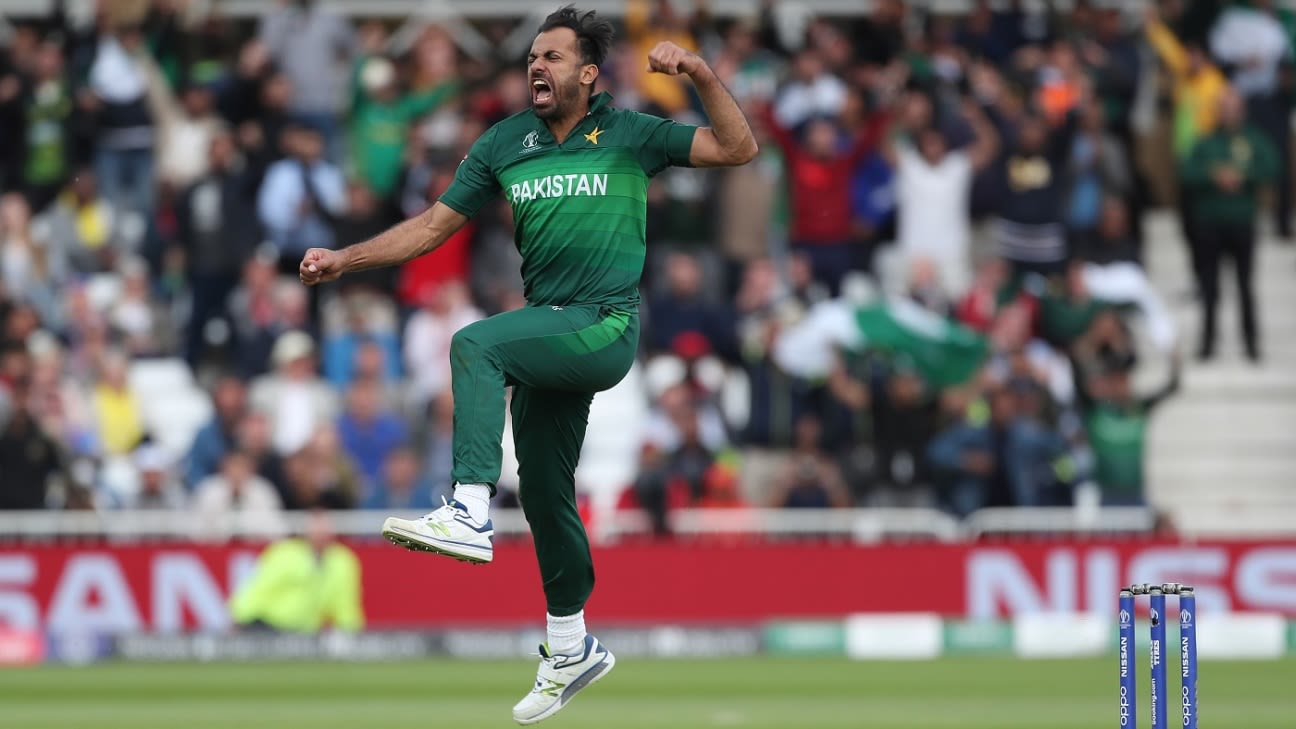 Pakistan have announced a 20-man shortlisted squad for the three-Test series against England starting August 5. The experienced pair of Wahab Riaz and wicketkeeper Sarfaraz Ahmed have returned to the Test set up, while middle-order batsman Iftikhar Ahmed has been left out.

Initially, the PCB had announced a combined squad of 29 players for both Tests as well as the three T20Is that follow.

There were expectations of Ifthikar replacing Haris Sohail, who had chosen to pull out of the tour due to concerns about the pandemic. However, Riaz had expressed his willingness to return to the longest format last month after opting out of Test cricket indefinitely last year, and has eventually found a place in the squad.

Former captain Sarfaraz, who was sacked from Test and T20I captaincy the previous October, is the second choice wicketkeeper in the squad, behind the younger Mohammad Rizwan, who also toured Australia last year and played Bangladesh at home this February.

Also included is the uncapped Kashif Bhatti, although he is likely to be behind Yasir Shah and Shadab Khan in the spin-bowler pecking order, as well as Fawad Alam, whose last Test appearance came in 2009.