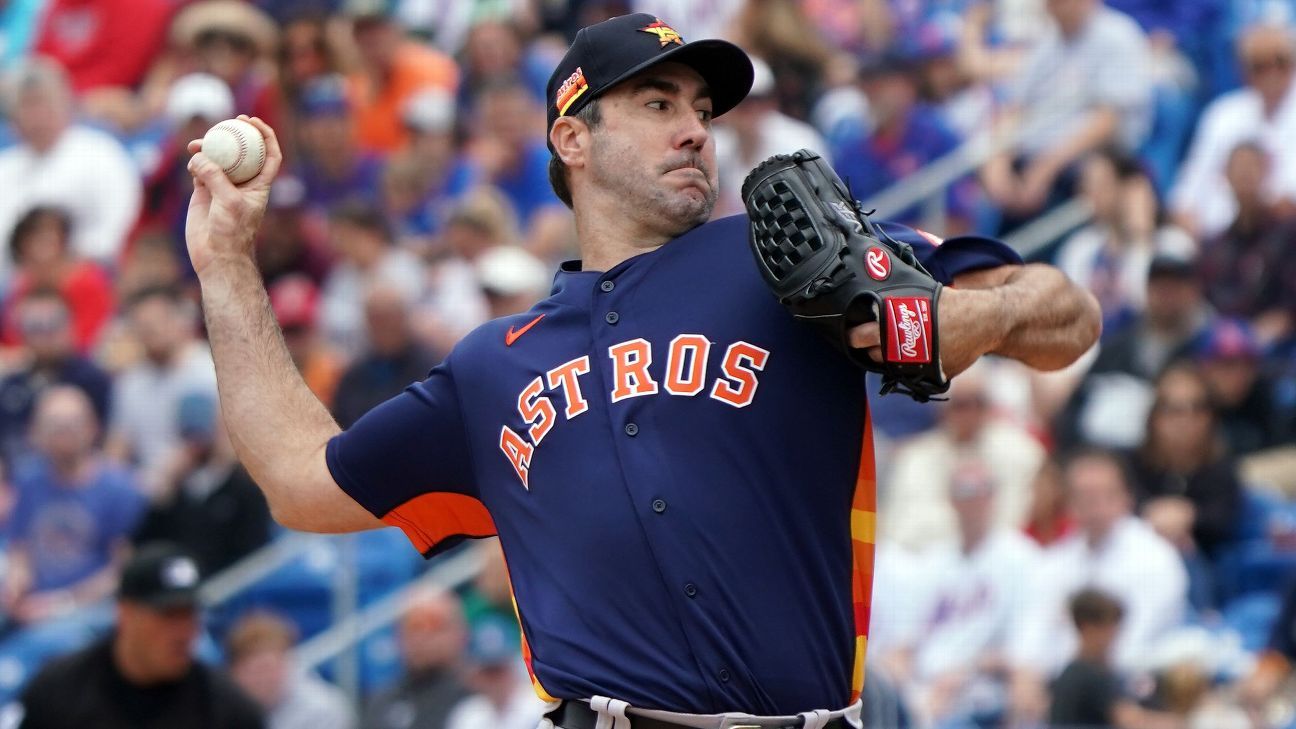 Houston Astros ace Justin Verlander is disputing a report that he’s done for the season with an elbow injury.

“The report that I’m currently missing the rest of the season is not accurate,” he tweeted. “There is a forearm strain … I’m hopeful that with some rest it will heal, and I’ll be able to return soon. Thank you for all the well wishes.”

The Houston Chronicle had cited two sources with knowledge of the situation saying that Verlander would miss the rest of the season.

Before Verlander’s tweet, Astros manager Dusty Baker also pumped the brakes on the report, echoing that the right-hander would miss “a couple of weeks and we’ll reevaluate at that time. That’s all I can tell you.”

Baker said that Verlander, 37, felt “tenderness” in his arm during his start on Friday. According to the Chronicle, Verlander did not hint at being injured in postgame interviews. He did have an MRI on Saturday, though.

Verlander was dominant in winning his second Cy Young last season. He led the league with 21 wins against only six losses. He also made the most starts (34), pitched the most innings (223) and had the lowest WHIP (an astounding 0.803).

Verlander isn’t the first pitcher to go down in the beginning of this abbreviated 60-game season. Dodgers ace Clayton Kershaw missed his first start with a back injury. Nationals righty Stephen Strasburg was scratched Saturday with a nerve issue in his pitching hand. Rangers starter Corey Kluber left Sunday’s start after one inning with shoulder tightness.