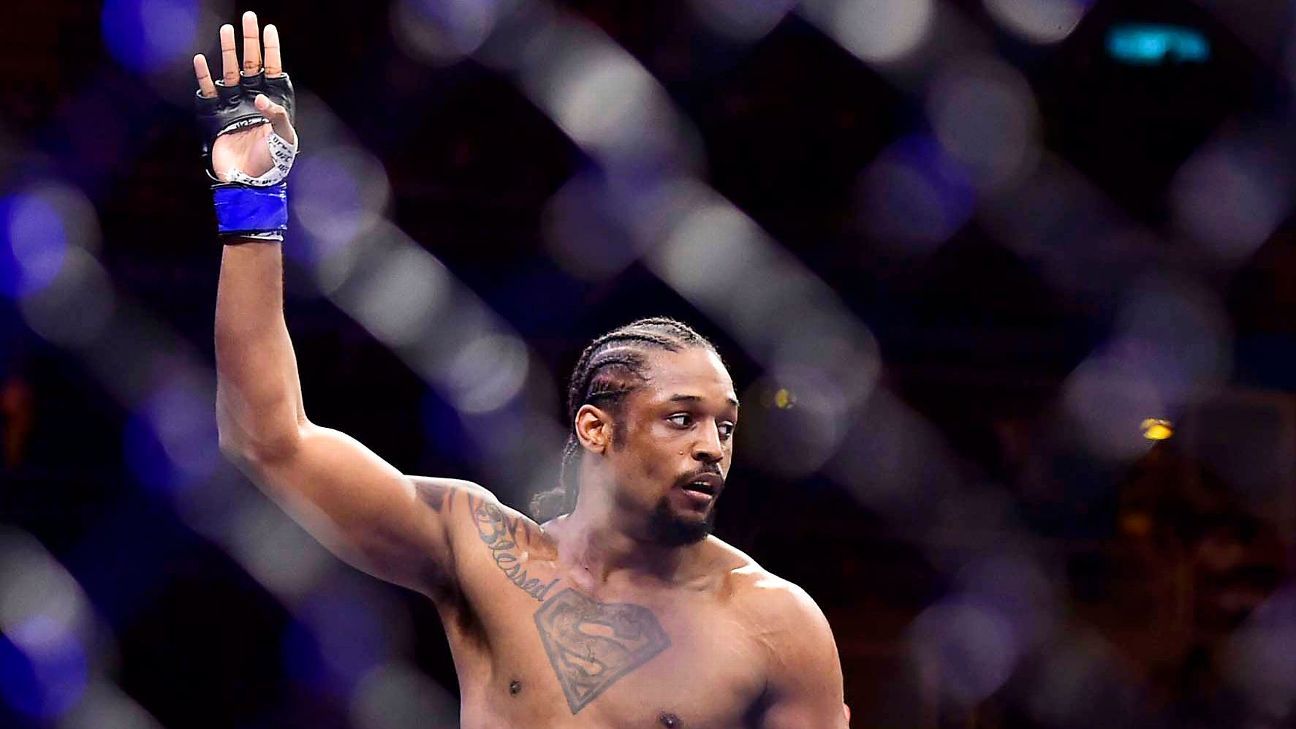 The UFC 253 pay-per-view event is slated for Sept. 19, at a location to be determined. Expectations are the event will either be held at the UFC’s Apex facility in Las Vegas or Yas Island, Abu Dhabi.

Spann, who trains out of Fortis MMA in Dallas is 4-0 in the UFC. He’s recorded finishes over Antonio Rogerio Nogueira and Devin Clark and is coming off a split decision against Sam Alvey in his most recent fight in May.

Walker appeared to be on a fast track to a title shot after recording stoppages in his first three UFC appearances. He has since dropped back-to-back fights against Corey Anderson and Nikita Krylov but remains highly regarded in the division.

A middleweight title fight between Israel Adesanya and Paulo Costa is scheduled to headline UFC 253.