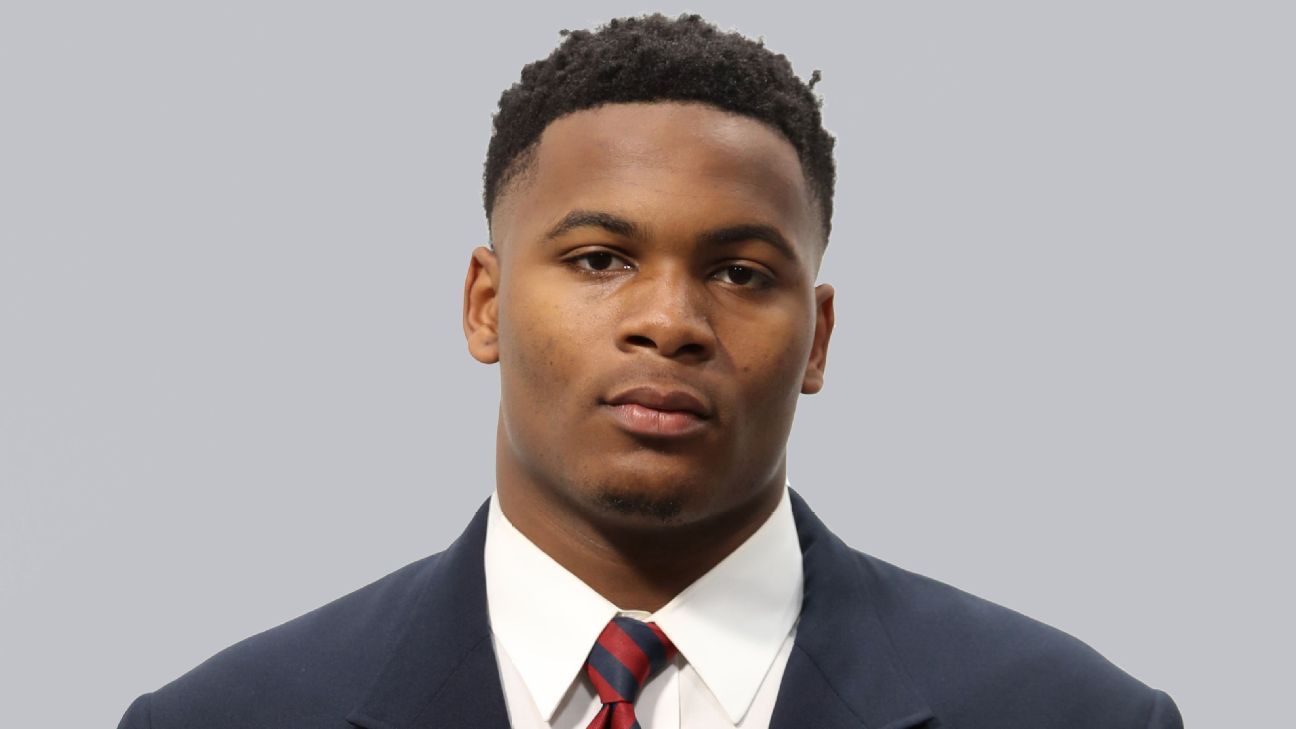 According to a police report obtained by the Oxford Eagle, Williams, 21, was arrested Friday morning and released from the Lafayette County Detention Center on Friday afternoon. He was issued a $25,000 bond.

“We have suspended Sam Williams indefinitely from all team activities,” Ole Miss said in a prepared statement. “We take these charges very seriously and will allow the legal system to run its course before making further determinations on his status in our program.”

Williams appeared in all 12 games for Ole Miss in 2019, starting eight contests at outside linebacker. He recorded 37 tackles, including 9.5 for loss and six sacks, as well as an interception.

The Montgomery, Alabama, native transferred to Ole Miss from Northeast Mississippi Community College, where he was a first-team All-America selection in 2018.