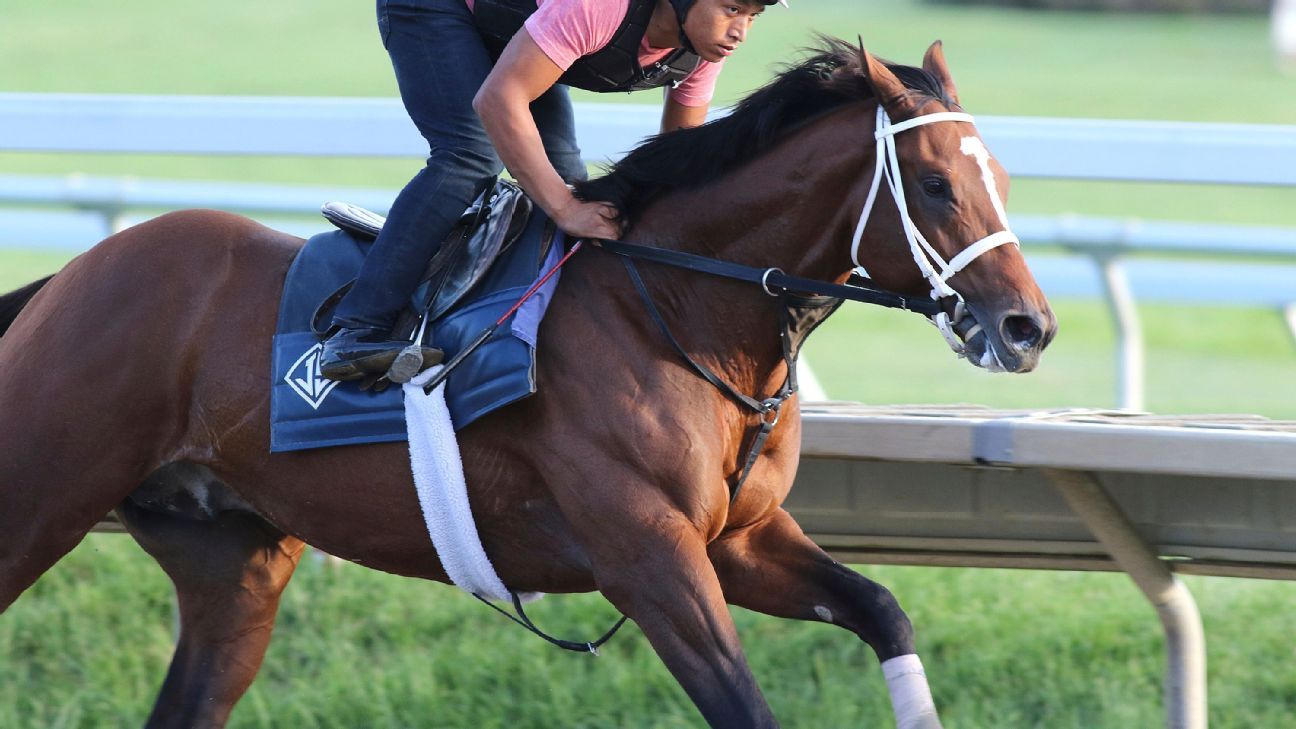 Under new rider Abel Cedillo, Maximum Security caught pacesetter Midcourt at the top of the stretch and outlasted him to the wire. It was his first U.S. start of the year after a victory in the $20 million Saudi Cup on Feb. 29 for trainer Jason Servis.

After that race, owners Gary and Mary West transferred their colt to Baffert when Servis was indicted on charges of administering illegal medications in March.

He was last year’s champion 3-year-old after crossing the finish line first in the Kentucky Derby only to be disqualified for interference.

The Grade 2 race was postponed a week after Del Mar was forced to cancel racing when 15 jockeys tested positive for COVID-19.