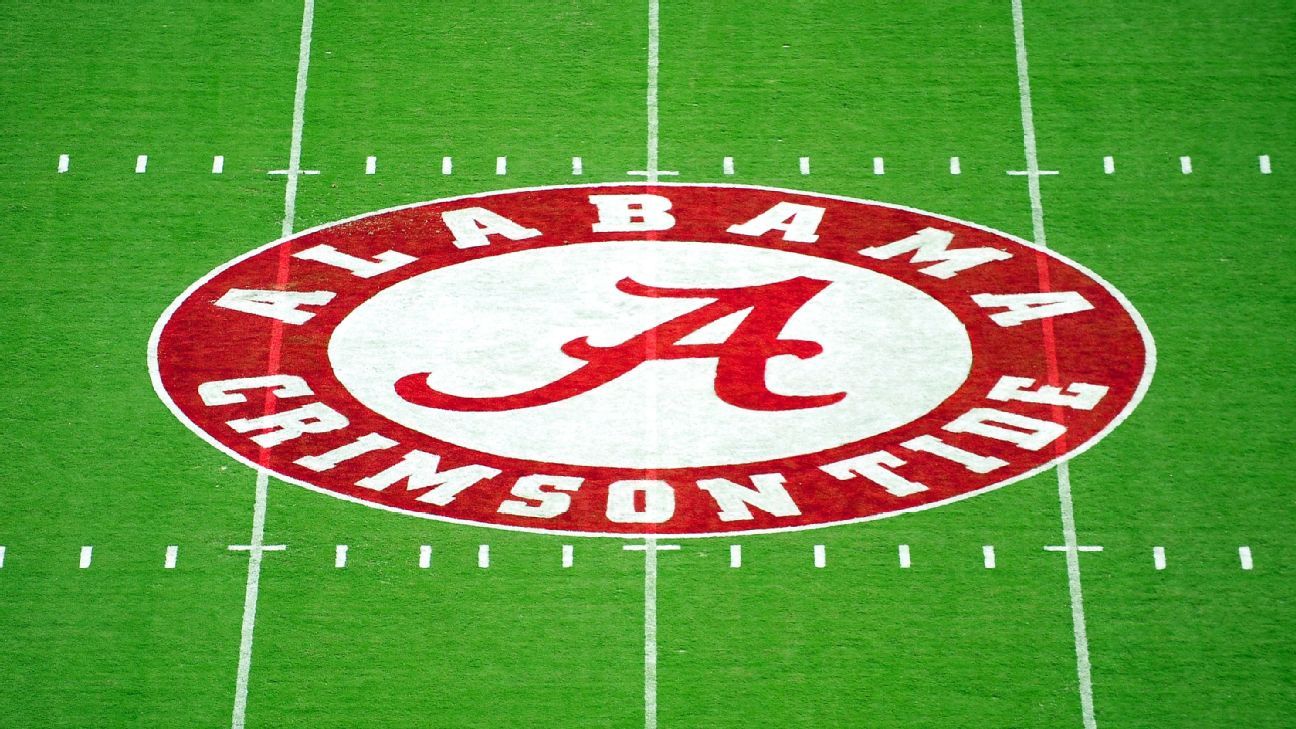 Alabama added its 12th ESPN 300 commitment since May to its 2021 recruiting class on Sunday, when ESPN 300 defensive tackle Damon Payne announced his commitment to the Crimson Tide.

Payne is the No. 25 ranked prospect overall, a 6-foot-4, 295-pound defensive lineman out of Belleville High School in Belleville, Michigan. He chose Alabama over Arizona State, Kentucky, Michigan State and USC.

Belleville head coach Jermaine Crowell has had quite a few talented prospects he has coached in the past and believes Payne is among the best of the group.

“I think he’s a big explosive athlete. He’s ahead of his time in terms of maturity,” Crowell said. “He’s going to be serious about trying to make an impact. He’s one of the best. He’s a four-year starter, so he’s one of those guys.”

He is the No. 1 ranked prospect in the state of Michigan, and is now part of Alabama’s incredible surge up the recruiting class rankings.

The initial release of the 2021 class rankings occurred on May 1, and saw Alabama outside the top-25 with only two ESPN 300 commitments. Since then, the Crimson Tide have steadily climbed the rankings all the way up to No. 2 prior to Payne’s commitment.

The staff has added three five-star commitments since May, and now with Payne on board, the coaches have added seven top-100 commitments in that same time span.

The class is led by the No. 2 overall prospect, offensive tackle Tommy Brockermeyer out of Fort Worth, Texas, followed by the next best tackle in the class, J.C. Latham and five-star defensive end Dallas Turner.

Despite the recent success with commitments, Payne and Turner are the only ESPN 300 defensive linemen in the class, but both are very productive and highly ranked.

Payne had eight sacks, 22 tackles for loss and 59 total tackles for Belleville High School last season and is hoping that production carries over into his college career.

“He’s disruptive,” Crowell said. “He can play all up and down the line. So he played nose tackle, defensive end. He’s gotten to the point where he knows all the positions.”

With Payne’s commitment, Alabama now has 16 total commitments, 14 of whom are ranked in the ESPN 300.