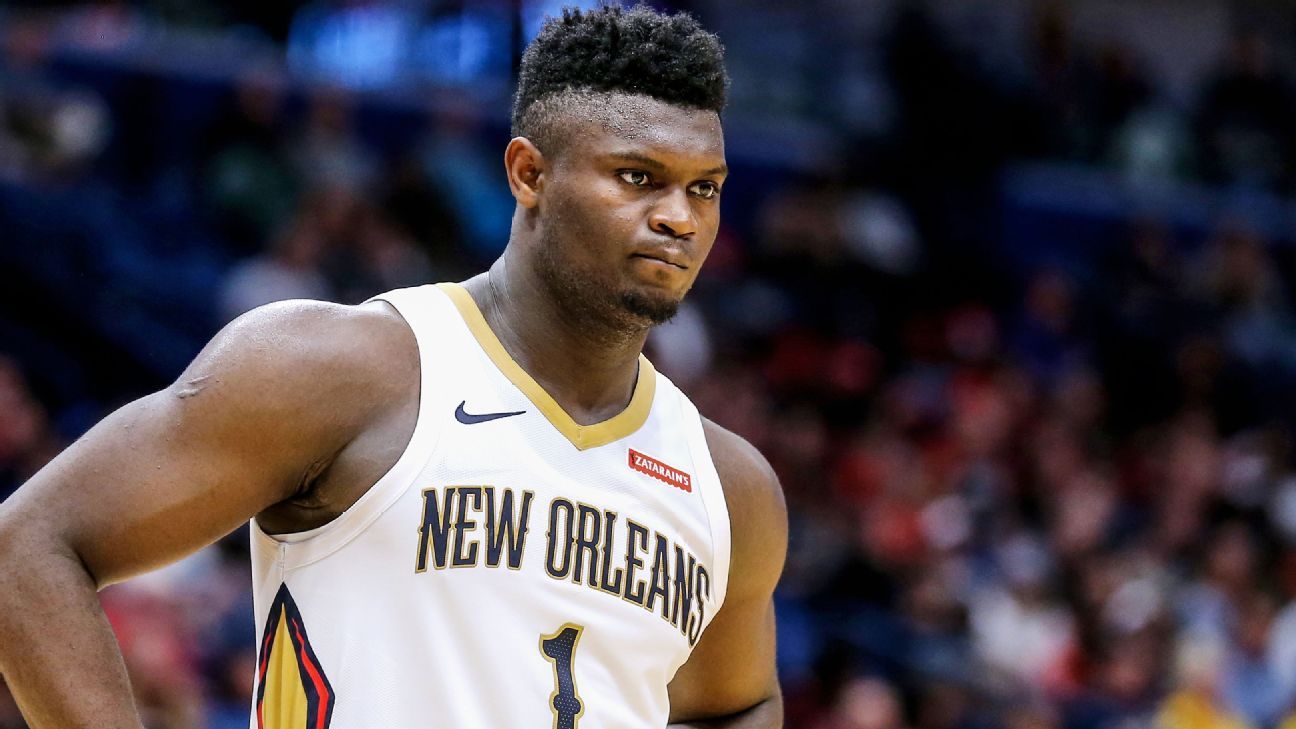 Williamson, who initially left the bubble in Orlando, Florida, on July 16 to tend to a family medical emergency, now enters the NBA quarantine period before he can rejoin the team.

“My family and I appreciate the love and respect that everyone showed us while we dealt with a private family matter,” Williamson said in a statement released by the team. “I’m excited to rejoin my team in Orlando and look forward to getting back on the court with my teammates after quarantine.”

Since Williamson was being tested for COVID-19 while he was away, and testing negative, his quarantine period should be only four days; however, the NBA has not made an official announcement on that end.

From the NBA protocol on exit and reentry: “… if a player leaves for an extended absence but undergoes a daily PCR test and returns a negative test result for at least the seven days preceding his return to campus, then the player’s quarantine on the campus will be four days (subject to extension by a consulting infectious disease physician designated by the NBA for the case).”

If Williamson has to quarantine for only four days, he would be available to play when the Pelicans open up seeding games on Thursday against the Utah Jazz.

However, a source told ESPN that Williamson’s status for that game, even if he is cleared to play by the NBA, is up in the air. Williamson originally left the bubble on July 16 and returned eight days later — and a potential four-day waiting period stretches his time away from the team to nearly two weeks. The Pelicans will be cautious with his return.

Williamson played in 19 games this season for New Orleans, after missing the first 43 games recovering from meniscus surgery and another contest in February with a sprained ankle.

The Pelicans will take on the Denver Nuggets in a scrimmage on Saturday before wrapping up their third exhibition against the Milwaukee Bucks on Monday.