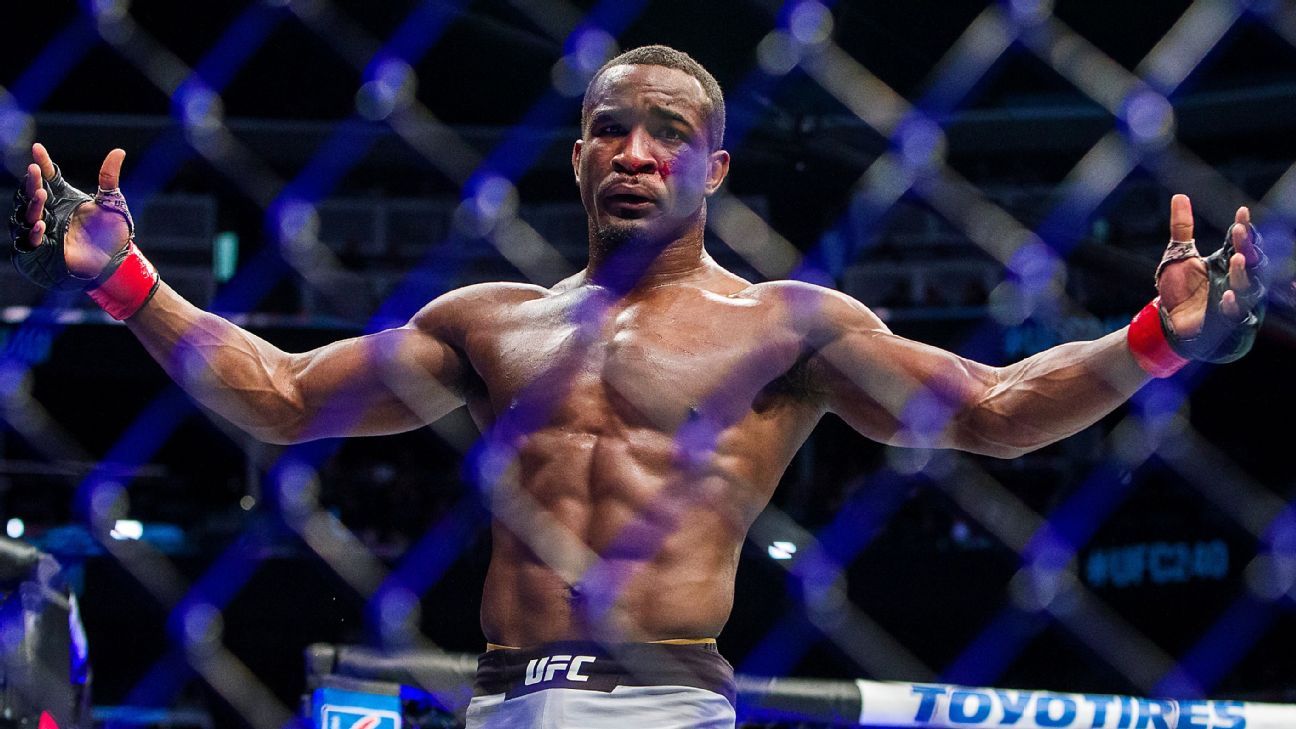 The UFC is close to finalizing a welterweight bout between Geoff Neal and Neil Magny in late August, sources told ESPN.

Contracts have not been signed, but both sides have agreed to meet at UFC Fight Night on Aug. 29, sources said. The event is expected to take place at the UFC’s Apex facility in Las Vegas.

Neal (13-2), 29, is one of the fastest-rising contenders in the welterweight division. He is 5-0 since making his UFC debut in 2018, most recently scoring a first-round knockout of Mike Perry at UFC 245 in December. An alum of Dana White’s Contender Series, Neal has finished four of the five opponents he has faced and could find himself in title contention with a win over Magny.

Magny (23-7) has been one of the mainstays of the UFC’s welterweight division for nearly a decade. He has 16 wins in the UFC at 170 pounds, the most of any fighter on the promotion’s active roster.