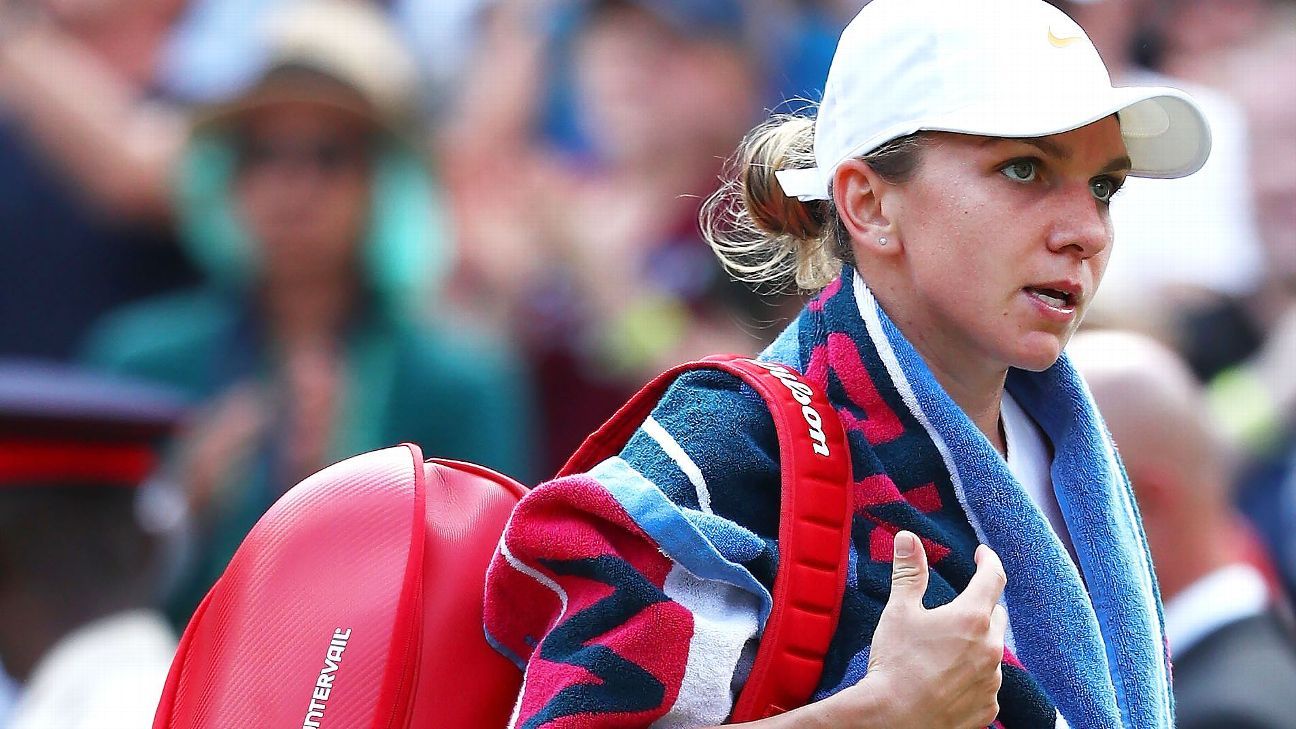 Simona Halep‘s appearance in the Palermo Ladies Open is questionable after Italian Health Minister Roberto Speranza decreed a mandatory quarantine of 14 days for people coming to Italy from Romania or Bulgaria in an attempt to avoid the spread of the coronavirus.

Halep, the defending Wimbledon champion from Romania, is the top seed in the International-level WTA event that is scheduled to begin Aug. 3 — the first official tournament since the coronavirus pandemic.

Tournament officials are hoping to reverse the damage, with event director Oliviero Palmo saying an “urgent letter” had been sent to Speranza, hoping to earn Halep an exemption.

“Regardless of the player’s value and the attention her presence fosters over the first tournament after the suspension for the pandemic, we wrote a letter to the minister because we’re convinced that the health protocols adopted by the WTA are so strict to guarantee the safety and health not only of athletes, yet also of all the various workers involved in the event,” Palmo said.

Italian health officials have yet to respond to the letter from Palermo organizers.

The WTA protocols require players to undergo a PCR test before they leave for Palermo, as well as submitting to a new one upon arrival. They will be restricted to their hotel until the test results are analyzed and communicated to tournament personnel by a laboratory at the University of Palermo. The players will undergo further PCR tests every four days.

The tournament is planning to allow spectators to fill up to 350 of the 1,000 seats at the main court.

“International” events are the lowest tier of official WTA tour events, with a minimum prize pool of $250,000. The WTA granted Palermo an exception to reduce the pot by $27,500, and officials still say they do not expect to make a profit due to the restriction on spectators.

Palermo has attracted an impressive field — 10 of the top 30 players in the WTA rankings are in the draw — largely due to the desire of all pros to return to competition. In addition to Halep, entrants include No. 14 Johanna Konta, Jelena Ostapenko and Marketa Vondrousova.

Halep is also entered in the Prague Open, which begins Aug. 10.

Palermo, Prague and the Top Seed Open, on the outskirts of Lexington, Kentucky, are all International events. They pave the way to the combined ATP/WTA double-up consisting of the Western and Southern and the US Open, which will be played successively in a bubble at the National Tennis Center in New York City starting Aug. 21.