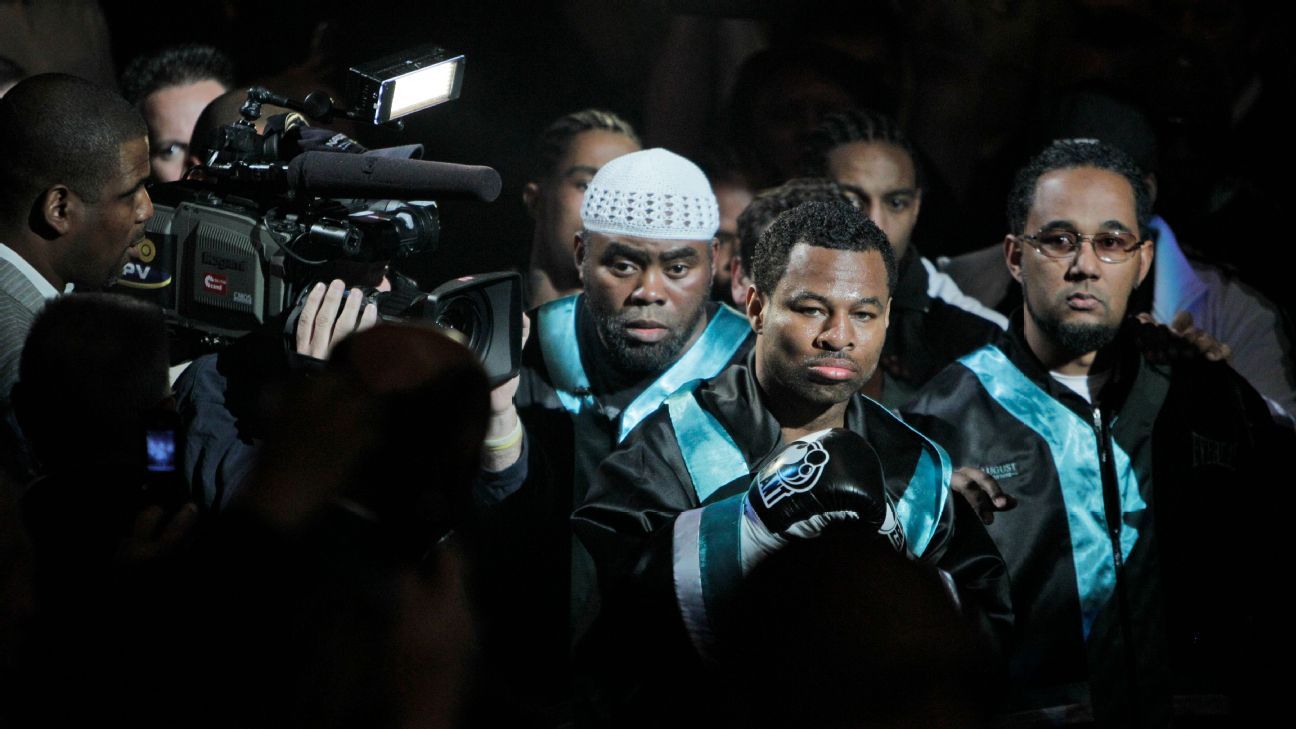 Noted trainer Naazim Richardson has died after a long illness.

“The boxing community mourns the death of the great Nazim Richardson. RIP Brother Nazim, a class man, a great trainer, a tremendous father’,” the Boxing Writers Association of America tweeted out on Friday morning.

Richardson was a respected figure in boxing, who worked mostly with boxers from Philadelphia at the Shuler Gym. After assisting Bouie Fischer for years, he eventually took over the training duties for Bernard Hopkins, and then later for Shane Mosley and Steve Cunningham.

He gained great notoriety during Mosley’s bout against Antonio Margarito in 2009 at the Staples Center in Los Angeles, as he objected to the hand wraps of Margarito in the locker room. Eventually, Margarito’s trainer, Javier Capetillo would be forced to rewrap his fighters hands. Later on, it was ruled by the California State Athletic Commission that Margarito had illegal wraps, for which Margarito and Capetillo would be suspended for.

Today we lost a legend in the #Boxing community. RIP Nazim Richardson. pic.twitter.com/2MS4GXvdXt

RIP Brother Nazim Richardson. Glad to have had you in my corner and to be apart of Philadelphia boxing history!!❤️✊🏾

Richardson’s two sons, Tiger and Rock Allen were both amateur standouts, who had professional careers. As did his nephew, Karl Dargan.

Richardson had been in failing health in recent years after suffering a stroke in 2007.