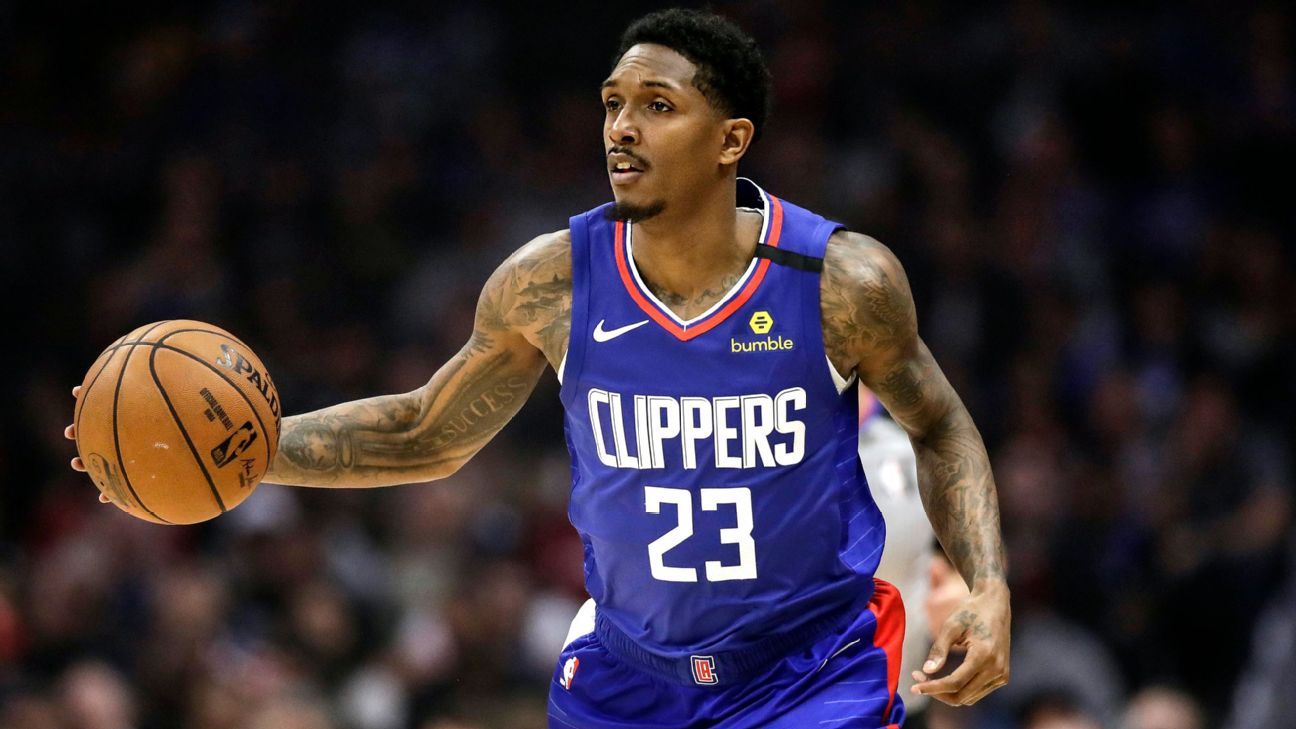 LA Clippers guard Lou Williams is the latest member of the team to leave the NBA campus with an excused absence.

Williams joins Patrick Beverley and Montrezl Harrell as Clippers players who had to leave the Walt Disney World Resort in Orlando, Florida. Beverley left to tend to an emergency personal matter, and Harrell departed to tend to an excused family emergency.

Beverley is the Clippers’ starting point guard, and Williams and Harrell are the team’s top players off the bench. Both are in consideration for the Sixth Man of the Year award.

Coach Doc Rivers said players around the league often have personal or family issues pop up, and it might cost them a practice during the regular season. But players leaving Orlando to tend to an issue becomes a significant deal, because any player who departs campus is required to provide daily negative coronavirus testing while away before having to quarantine for four days or longer upon returning.

“I think we all knew that we could start the league,” Rivers said of the restart. “The key is, can we finish it? I think that will be the big thing. I think what the league has learned, that teams have already known, that it is more than basketball that comes up. Guys have life going on. You know, whether it be a family problem, a kid problem, a wife problem or anything, there’s issues that come in these guys’ life. We give guys days off all the time because of it, but no one really notices it.

“But now when you are in the bubble, when you leave, it really targets it. So I think in a good way, the public actually sees that NBA players are actually human and do have regular life issues going on.”

After Williams scored 22 points during a 99-90 scrimmage win over the Orlando Magic on Wednesday, he opened his postgame news conference by sending his thoughts to Harrell and Beverley.

“I want to send a shoutout to Trez and Pat, who are at home dealing with issues with family,” Williams said. “Thinking about them.”

The Clippers played that scrimmage without four rotation players. Starting center Ivica Zubac and guard Landry Shamet did not travel with the team to Orlando for the restart and were not with the team.

Marcus Morris, who recently joined the team in Orlando, said his arrival had been delayed due to a family issue. He said he has a child due in September and that he will leave Orlando for the birth as well.