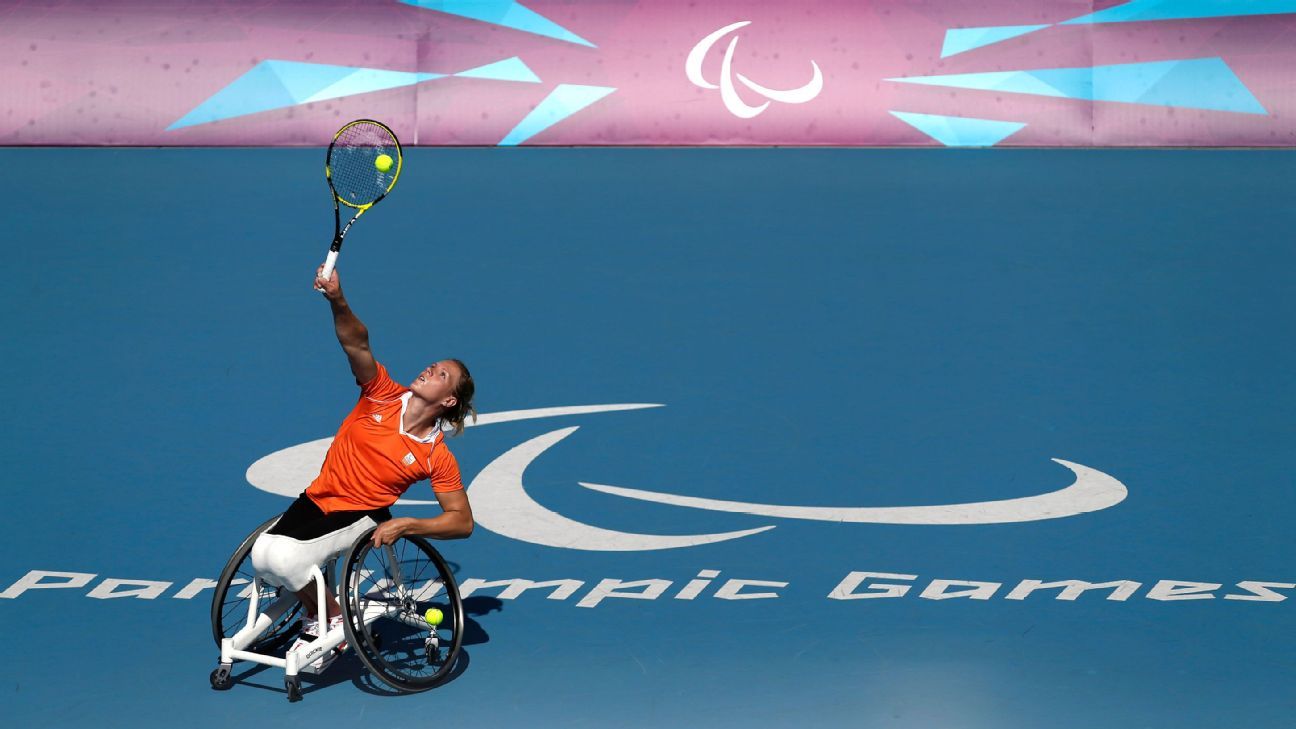 The 39-year-old Vergeer, who had a winning streak of 470 matches during her record-breaking career, said she will return to work as the leader of the Dutch team as it prepares for next year’s Tokyo Paralympics.

Vergeer also said she is ready to resume her role as director of the ABN AMRO World Wheelchair Tennis Tournament in Rotterdam, and as a board member of her foundation.

Vergeer announced in January that she had been diagnosed with breast cancer. She said her sports mindset came in handy in taking a step-by-step approach to chemotherapy. She also thanked her family and friends for their support.

Vergeer has used a wheelchair since she was 8, when an operation to correct hemorrhaging around her spinal cord left her paraplegic.

She took up wheelchair tennis and was so successful that Richard Krajicek, the 1996 Wimbledon champion, called her “perhaps the most successful sportsperson of all time.”