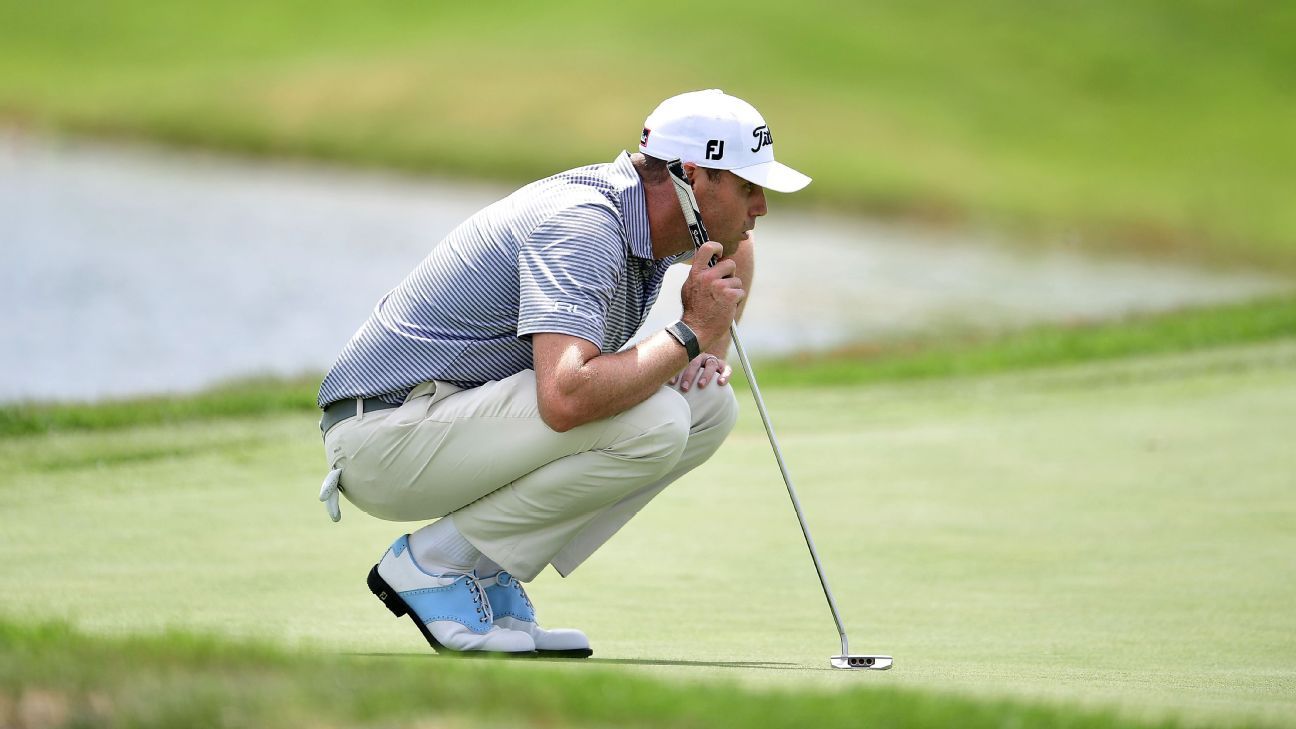 Nick Watney said Thursday he is “feeling great” after shooting 66 in his return to the PGA Tour following his positive coronavirus test on June 19.

Watney was the first PGA Tour player to test positive, but despite getting over his symptoms, being cleared to drive home from Hilton Head Island, South Carolina, to Austin, Texas, after a 12-day self-isolation, and subsequently being allowed to play on the PGA Tour because of CDC guidelines, Watney did not pass a COVID-19 test again until this week.

“I’m feeling great and I finally got some peace of mind here recently,” Watney said Thursday after the first round of the 3M Championship. He’s two strokes back of leader Richy Werenski,

It is the first time he shot in the 60s since March.

“I haven’t really found the proper way to describe being the first guy, you know,” said Watney, who is now one of just seven players and three caddies through seven weeks of tournaments to test positive.

“I felt like I was being cautious and careful and to end up with it was surprising, I guess. And then the isolation, the quarantine was kind of like Groundhog Day, just inside, a lot of pacing around and such. I guess it was — we’re in a pandemic and I’m glad to be on the other side.”

Watney, 39, a five-time PGA Tour winner, had tested negative upon arrival at the RBC Heritage on the Tuesday of tournament week. In a podcast hosted by WHOOP, the company that makes the health-monitoring devices that some players are using to potentially help diagnose elevated respiratory levels, Watney said last month that he did not feel bad, but the monitor said something was up.

That’s why he got tested — and then learned his was positive, forcing him to withdraw from the event.

He had missed the cut at the Charles Schwab Challenge, withdrew from the RBC and then missed the cut two weeks ago upon his return at the Workday Charity Open, where he played despite still testing positive.

CDC guidelines says a person can return to work — or in this case, the PGA Tour — if they are 10 days past the onset of symptoms and have gone at least three days without a fever. The research suggests such a person is no longer contagious, even though he may still test positive for COVID-19 for weeks. Watney was played in a special group with other players in the same predicament.

“I’ve practiced hard last week, kind of found — just found some things. Trying to go back to basics, aim, setup, posture and balance and it’s worked so far,” Watney said. “It’s really nice to be in here talking about golf and not other things. Hopefully I can keep it this way and see you guys again.”