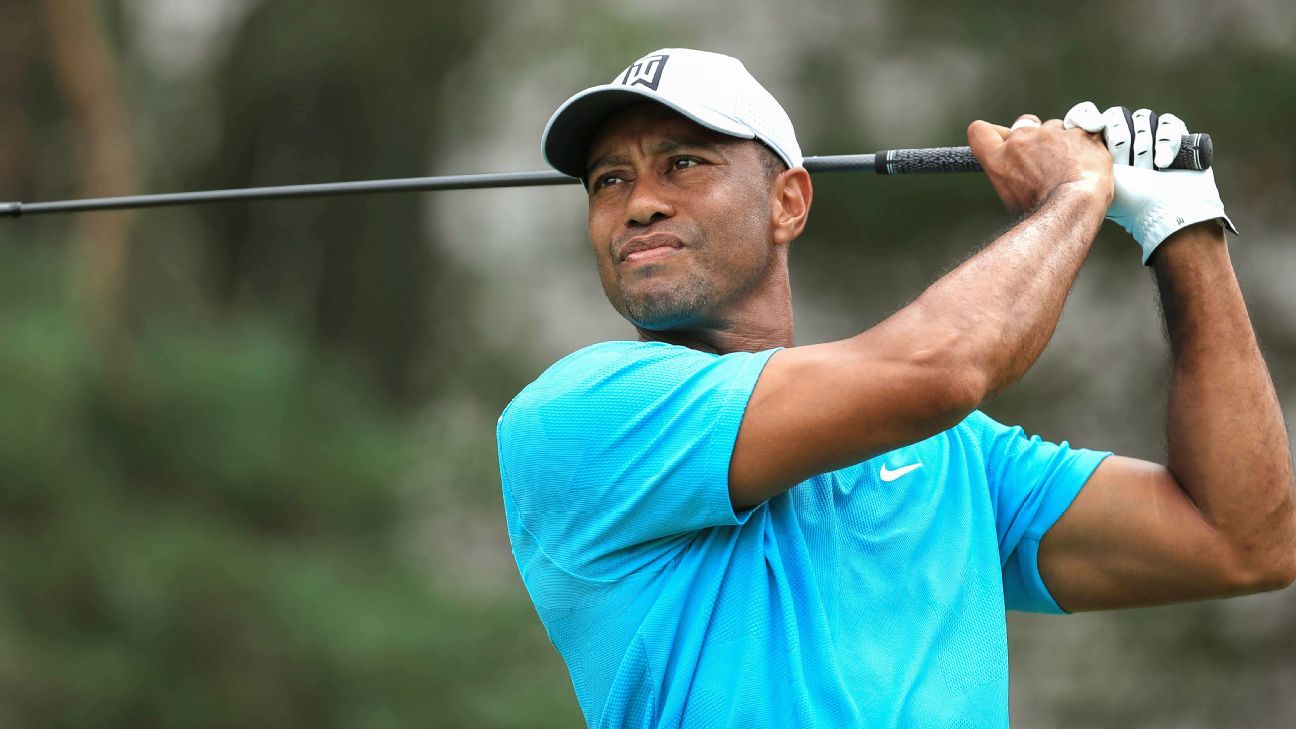 Tiger Woods will skip next week’s WGC-FedEx St. Jude Invitational, opting to go into the PGA Championship having played just one event in the PGA Tour’s revised schedule.

Woods, who tied for 40th at the Memorial Tournament last week, had been weighing whether or not to enter the World Golf Championship event in Memphis, Tennessee in order to better prepare for the first major championship of 2020.

But the 15-time major winner, who is ranked 14th in the world, let the deadline for entry pass on Friday.

But after the Memorial Tournament, where he battled back stiffness during the second round and some competitive rust throughout the tournament, Woods considered adding the WGC event. The rescheduled PGA Championship follows a week later in San Francisco.

After sitting out the first five weeks of the revised schedule, Woods now faces goes into the PGA having played just one tournament since February. He has played just four this season, with a victory at the Zozo Championship in October, a tie for ninth at the Farmers Insurance Open and a last-place finish at the Genesis Invitational.

That is where back stiffness limited him and caused him to skip other events he would have entered, including the Players Championship. That tournament was canceled after one round due to the coronavirus pandemic, and Woods has competed in just one event out of the first seven of the revised schedule.

Two weeks after the PGA, the three-tournament FedEx Cup playoffs begin with the Northern Trust at TPC-Boston, followed by the BMW Championship at Olympia Fields in Chicago and the Tour Championship in Atlanta. Woods is unlikely to play three in a row, but he needs to be among the top 30 to qualify for the Tour Championship — he is 42nd now.