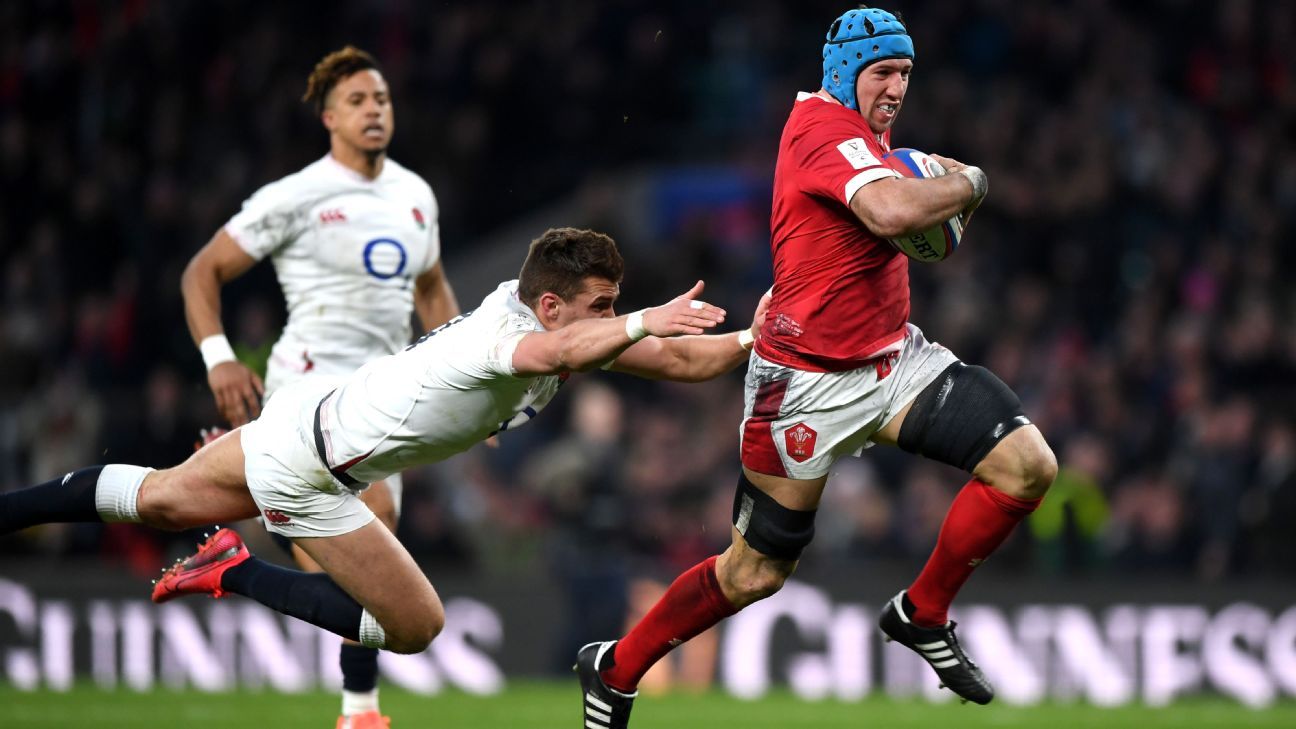 English Premiership chiefs have expressed concerns regarding World Rugby’s decision to stage test matches in December as part of its revised international calendar for 2020.

World Rugby on Wednesday proposed a temporary international window following the disruption caused by the COVID-19 outbreak, with this year’s southern hemisphere Rugby Championship to take place over a six-week period between Nov. 7-Dec. 12.

That would leave English top-flight clubs without their overseas players for one week of domestic matches and the opening round of the European Champions Cup as next season’s Premiership is slated to start on Nov. 20.

“Discussions between the Premiership and the Rugby Football Union on how to accommodate the needs of the international and club game in England during the global pandemic have been progressing positively,” Premiership Rugby said in a statement.

“Premiership Rugby now urges World Rugby to restart the global discussions to unify the unions and professional leagues and agree to a temporary plan that works for all.

“We regret World Rugby’s unilateral decision to impose changes in the international calendar on our clubs through a temporary amendment to regulation nine, when progress is being made with the RFU to reach a compromise for the benefit of all.”

World Rugby proposed that the Six Nations Championship can resume at the end of October and the autumn internationals involving northern hemisphere teams can be played in Europe from Nov. 14 to Dec. 5.

The Premiership, which has nine rounds remaining, is due to resume on the weekend of Aug. 14-16

The 2020-21 season will start on Nov. 20, in a bid to be completed before the British and Irish Lions’ tour of South Africa next July.

The recommendations to temporarily change the international window will be tabled at a virtual World Rugby Council meeting on July 30.