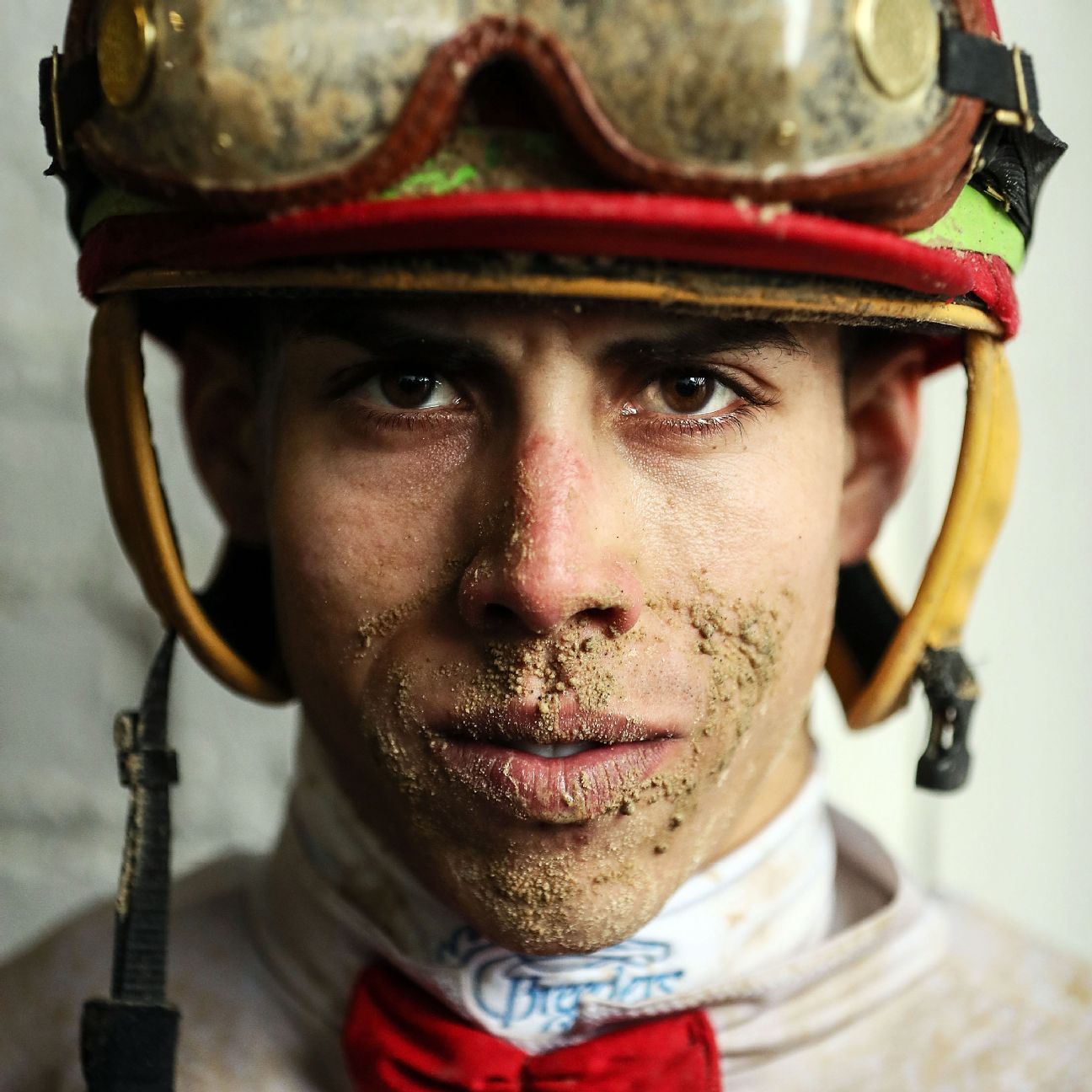 SARATOGA SPRINGS, N.Y. — Irad Ortiz Jr. won five races at Saratoga on Thursday, equaling his feat of a year ago.

The victories moved Ortiz Jr. into a tie for second in the jockey standings with his brother, Jose.

“When you have the right horses, they make you look good,” he said. “To win five races in one day at any track is so special.”

Ortiz Jr.’s highest-priced winner was in the ninth when Admiral Lynch paid $16.80 to win. He won the NYSSS Statue of Liberty for the second straight year, guiding Fresco to a victory that paid $3.

Hall of Famers Ramon Dominguez and John Velazquez have previously won six races in one day at Saratoga.