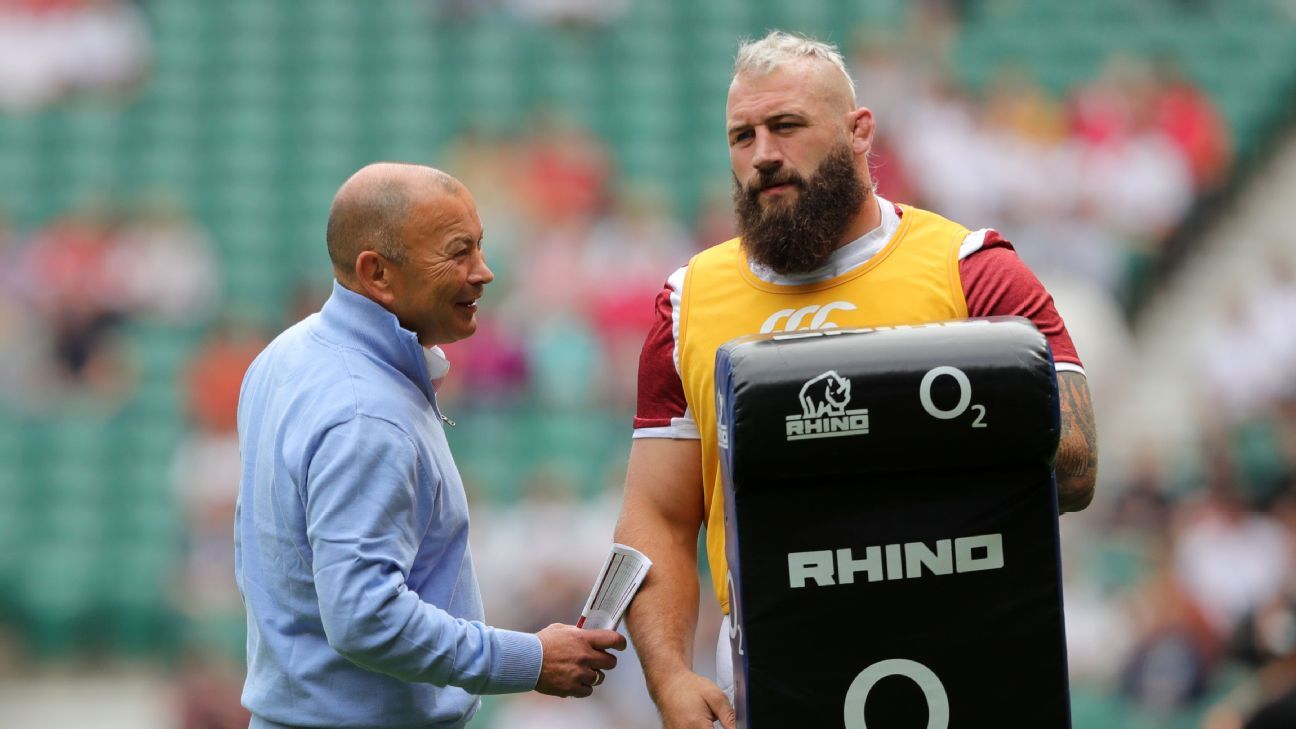 Woodward had compared Marler and Dan Cole to comedy duo Laurel and Hardy for their behaviour at a news conference ahead of the final against South Africa, which England lost 32-12.

However, Jones told Sky Sports on Thursday that Marler was simply someone who marched to the beat of his own drum.

“He’s such an influential player in our team,” he said. “Because he loves playing for England, he dedicates himself to being the best prop he can be.

“I’ve never seen a bloke strength train as hard as him consistently in all my time in rugby. And then he’s got certain idiosyncrasies. He likes to play the fool… but he’s a very intelligent guy, great family man, great for the younger guys.”

Woodward, who coached England to World Cup glory in 2003, had suggested that Marler and Cole’s “embarrassing” behaviour were signs that they had become complacent.

However, Jones said complacency was not to blame for their defeat in the final.

“Look, could we have prepared better? Yeah, of course we could have,” he added. “The end result is we didn’t play well in the final, so we didn’t prepare well.

“I’ve accepted responsibility for that. We did everything we thought we needed to do, but sometimes there’s just something there hiding behind the curtain you don’t find. And if it was that easy, we’d never lose a game of rugby.

“We weren’t good enough to get back up the mountain. Will we learn from that? Yes we will, and we’ll be better equipped to handle it next time.”