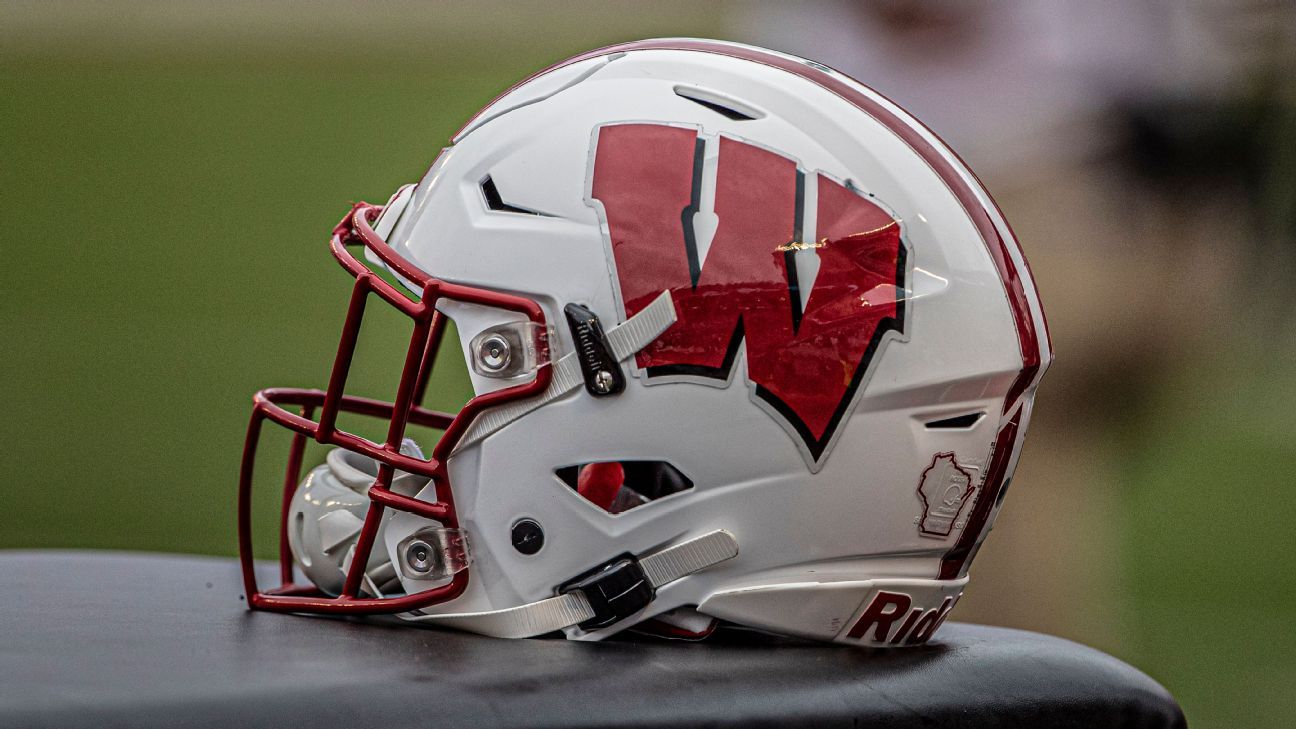 Wisconsin‘s athletic department is projecting revenue losses between $60 million and $70 million if the Badgers play a conference-only, 10-game season and losses of more than $100 million if the upcoming football season is canceled because of the coronavirus pandemic.

In a letter to Wisconsin fans posted on the athletic department’s website Thursday, athletic director Barry Alvarez wrote, “Regardless of what our fall season looks like, we are facing a great financial challenge. I don’t think it’s an embellishment to say the experience we love as Badgers and the legacy of our extraordinary athletic department is at risk.”

A Wisconsin spokesman told ESPN that the financial model assumes limited capacity at home football games, but he didn’t specify what percentage.

Alvarez said the Badgers have projected a $140 million operating budget for the 2020-21 academic year.

“I believe we will reach a monumental crossroads in the coming days,” Alvarez wrote. “We will have two choices: remain at the head of the class or fall behind. Everything we pride ourselves on — competing at the highest level, developing world-class student-athletes and raising trophies — relies on our ability to financially support our student-athletes.”

Wisconsin officials told the Wisconsin State Journal that the athletics department would have to go into its reserve funds to make up the difference. According to the report, the reserve fund had $190 million at the end of the 2018-19 fiscal year.

The athletics department’s 25 highest-paid employees are taking voluntary 15% reductions in pay and all employees are participating in a workshare program that cuts their hours by either 20% or 50%.

The Badgers have also paused a $77 million renovation of Camp Randall Stadium, restricted travel and frozen all hires.

“These steps have allowed us to avoid the tough decisions other schools have already had to make, like eliminating sports or laying off employees,” Alvarez wrote. “We have taken many steps, but we will have to do much more.”

In 2018-19, Wisconsin’s football program accounted for about 58% of the department’s $157.7 million in revenue, according to the university’s most recent financial report to the NCAA. The Badgers generated $24 million in ticket sales and $8.3 million from contributions related to football, as well as $45.6 million from media rights, $9.4 million from bowl revenue and $5.3 million from program sales, parking and concessions.

If the season isn’t played, the Badgers would save money on some expenses, including team travel ($1.3 million in 2018-19), opponent guarantees ($3.1 million), game expenses ($1 million) and bowl expenses ($2.1 million). Much of their $40.4 million in expenses, like athlete student aid, coaching salaries and facility debt service, are fixed costs.