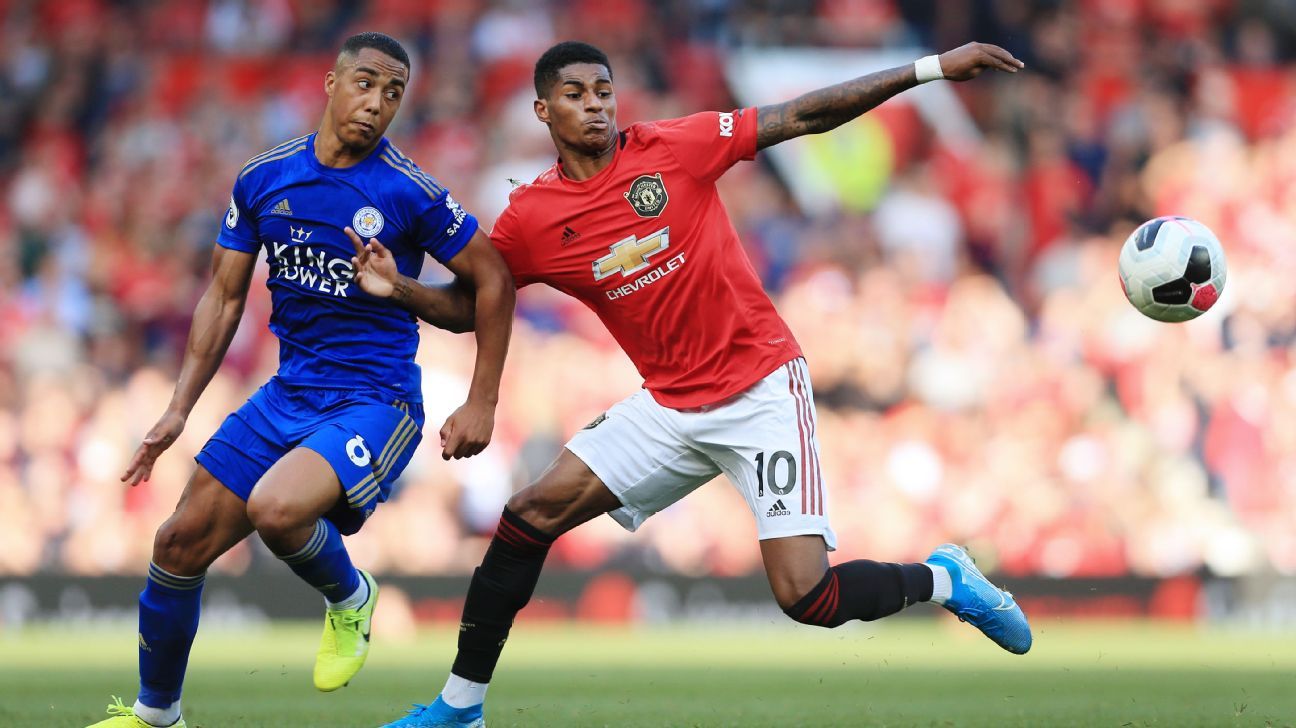 The Premier League’s “Project Restart” has proven to be a success, with the challenge of completing the 2019-20 season following the 100-day coronavirus-enforced shutdown now entering its final week.

Liverpool have already secured the league title, wrapping up their first domestic championship since 1990, and Norwich City have suffered relegation to the Championship after just one season back in the top flight. But there are still many issues yet to be resolved as the Premier League approaches its final round of fixtures on Sunday.

The battle for European qualification will go into the final day and five clubs are locked in a fight to avoid occupying the two remaining relegation berths. The race for the Golden Boot and Golden Glove are still too close to call, while Friday will see the 2019-20 Footballer of the Year announced.

So how will it all shake down by the end of the season?

Liverpool and Manchester City are already assured of their place in next season’s Champions League, but City’s success last week in overturning their two-year ban from European competition has left Chelsea, Leicester City and Manchester United in a three-way battle for the two remaining spots.

One point separates the three teams going into the final week, with fourth-placed Leicester ahead of United in fifth by virtue of goals scored. It could not be tighter. But by the time United visit Leicester on Sunday, Ole Gunnar Solskjaer’s team could be three points clear of them. If United beat West Ham at Old Trafford on Wednesday, every goal will count — a big win could be crucial in order to leave Leicester needing to win by more than one goal on Sunday to claim a top four finish.

But Leicester and United can still both finish in the top four because Chelsea have a tough final week, with a trip to Liverpool on Wednesday followed by a clash with Wolves at Stamford Bridge on Sunday.

If Chelsea lose at Anfield and fail to beat Wolves, Leicester can pip them at the post.

Arsenal‘s run to the FA Cup final has complicated the picture in the race for the Premier League’s three Europa League spots.

The first will go to one of Chelsea, Leicester and Manchester United, with one of those clubs guaranteed to finish fifth, so finishing in sixth is now crucial for the likes of Wolves and Tottenham, but Sheffield United and even Arsenal, currently in 10th, started the final week with hopes still alive of a top six finish.

Sixth will guarantee a Europa League place, but the team which finishes seventh will have to wait until the cup final to discover whether it is enough for European qualification.

If Chelsea win at Wembley, seventh will be good enough for the Europa League, but if Arsenal lift the cup, they will claim the final spot.

The picture will become much clearer after the midweek fixtures — Sheffield United and Wolves both play at home on Monday and Arsenal travel to Aston Villa on Tuesday — but it could be a four-way battle for sixth on Sunday if they all win this week.

Norwich are already sunk and relegation battle could be all over by Tuesday night if Watford avoid defeat at home to Manchester City and Aston Villa fail to beat Arsenal at Villa Park.

Watford have lost their last 12 games against City, however, and suffered an 8-0 defeat at the Etihad earlier this season — four months after losing 6-0 to Pep Guardiola’s team in last year’s FA Cup final — so the form guide suggests it will be unlucky 13 for the Hornets, who surprisingly sacked manager Nigel Pearson at the weekend.

If Watford lose, second-bottom Bournemouth would then go into their final game at Everton knowing a win could keep them up — depending on Villa’s result against Arsenal and the outcome of their game at West Ham on Sunday.

Watford travel to Arsenal on Sunday, so back-to-back defeats would leave them in big trouble.

Villa and Bournemouth must find a win this week to give themselves any chance of survival, but Watford’s daunting last two games give both clubs a glimmer of hope.

Mark Ogden believes a move to Arsenal or Man United would have resulted in far more Prem goals and trophies for Jamie Vardy.

CAN JAMIE VARDY HOLD ON TO THE GOLDEN BOOT?

Leicester striker Jamie Vardy went into the final week on 23 Premier League goals — two clear of Southampton‘s Danny Ings and three ahead of Arsenal captain Pierre-Emerick Aubameyang. With Liverpool’s Mohamed Salah on 19 goals, ahead of the champions’ final two games against Chelsea and Newcastle, it looks like a four-way fight to the finish for the Golden Boot.

Vardy has just one game left in which to boost his tally — the clash against Manchester United — and any goal in that one could be enough to win the award and secure Champions League qualification for his club.

Ings may need a hat trick at home to Sheffield United on Sunday to give himself a genuine chance, especially with Aubameyang and Salah, who is aiming for a third successive Golden Boot, having two games remaining in which to close the gap.

Arsenal face relegation-threatened Aston Villa and Watford this week, so Aubameyang looks to be Vardy’s biggest threat to topping the scoring charts.

WHO WINS THE GOLDEN GLOVE?

If Burnley‘s Nick Pope can keep another clean sheet against Brighton at Turf Moor on Sunday, the England goalkeeper can’t be beaten in the race for the Golden Glove. Pope is on 15 shutouts for Sean Dyche’s team this season, but is one of four keepers who can end the season with the most clean sheets.

Manchester City No. 1 Ederson has 14, but he has games against Watford and Norwich this week in which he can take his tally to 16. Considering the form of both those teams, it is difficult to envisage Ederson even having a shot to save.

Sheffield United’s Dean Henderson and Liverpool’s Alisson Becker both have 13 clean sheets so far this season and each has two games left, giving them the chance to move level with Pope in 15. But on current form, it looks like boiling down to a race between Pope and Ederson and it could end up as a tie.

CAN KEVIN DE BRUYNE BEAT LIVERPOOL RIVALS TO BECOME FOOTBALLER OF THE YEAR?

The winner will be announced on Friday and there is no outstanding candidate to succeed Raheem Sterling.

Manchester City midfielder Kevin De Bruyne is gathering support, however, after racking up 18 assists for Pep Guardiola’s team this season. De Bruyne may end up with just the Carabao Cup in terms of major trophies, but with so many Liverpool players splitting the Anfield vote, the Belgium international could yet be crowned Footballer of the Year this week.