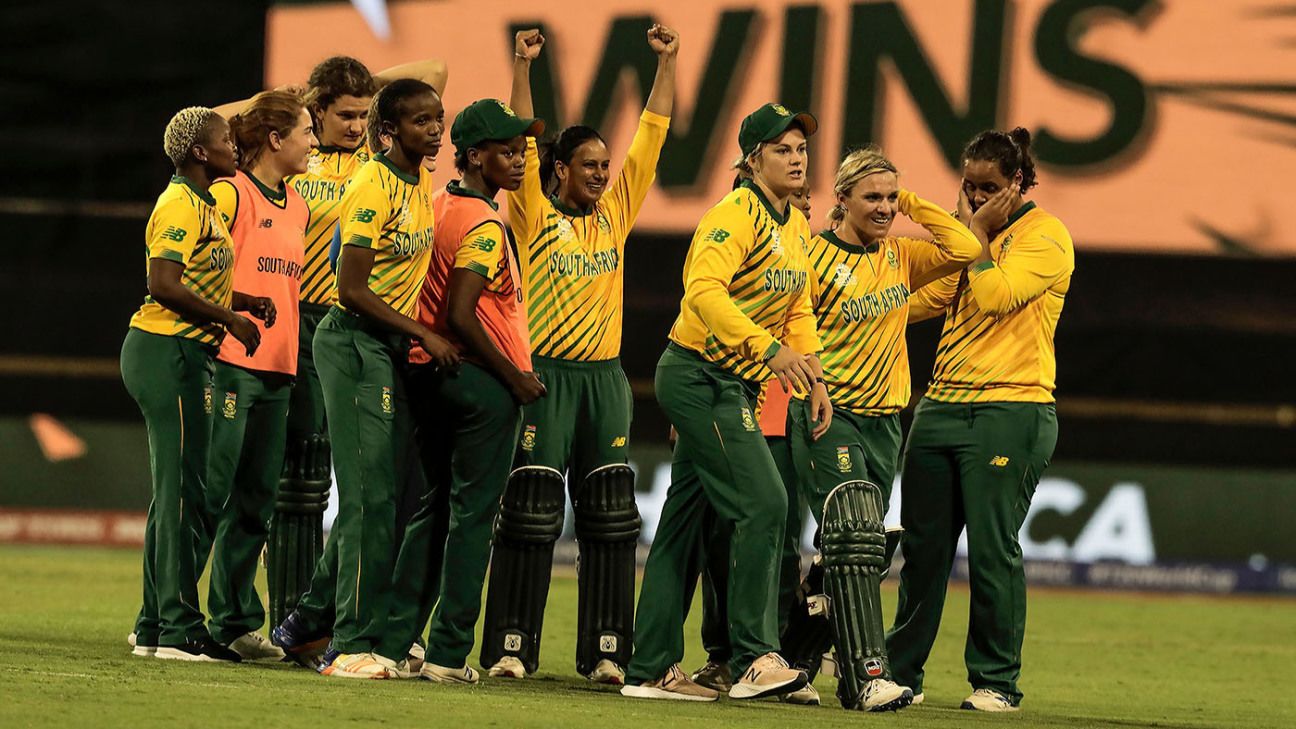 The South African national women’s squad will return to training on Sunday. The week-long camp at the High Performance Centre in Pretoria will serve as preparation for their proposed tour of England in September.

Cricket South Africa (CSA) are still in the process of seeking government clearance for the tour, but are hopeful of being able to travel. India were also due to be involved, along with South Africa, for a tri-series, but have pulled out. This could mean additional fixtures in the tour for South Africa.

The team will be training together for the first time since their semi-final finish at the T20 World Cup in Australia in March. Their home series against Australia and their tour of the Caribbean in June was postponed because of the pandemic.

Earlier this month, Hilton Moreeng was reappointed as head coach on a three-year deal that will take him through to two more ICC events, including next year’s 50-over World Cup in New Zealand. It remains on the schedule for now, although a final decision is expected by the end of this month. Therefore, any cricket they play in the build-up will serve as good preparation.

“The projected tour of England will have a heavy emphasis on the 50-over format as we start preparing for the ICC Women’s World Cup which is still scheduled to be played in New Zealand early next year,” Graeme Smith, CSA’s director of cricket said. “We have been through a frustrating period with the team not able to build on the excellent form they showed at the Women’s T20 World Cup and next week’s camp represents an important new starting point.”

For now, the training camp in Pretoria will take place in a bio-secure bubble, with all the squad members and support staff being tested. They will then return to individual training at their provinces until August 14, before convening together for a second camp from August 16 to 27, subject to clear the second covid tests.

As South Africa’s Covid19 infection rate rises and the country heads towards its peak, the frequency of testing athletes is one of the issues being debated by experts. Last week, three leading medical professionals told ESPNcricinfo that in a country with limited resources like South Africa, professional sportspeople may not be tested as often as elsewhere in the world, and will be expected to monitor and report symptoms instead.