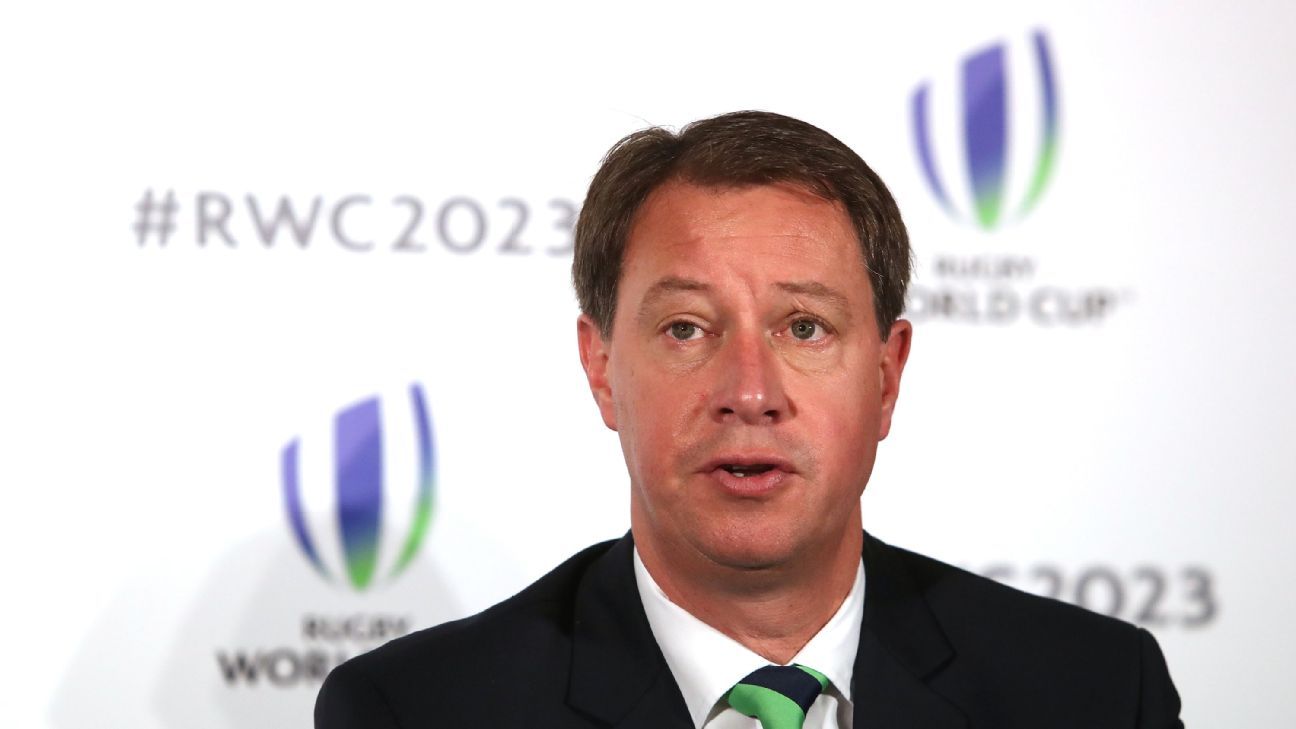 Roux was asked on a media call if New Zealand Rugby’s plans for an eight- or 10-team Super Rugby 2021 competition without Argentina’s Jaguares and the South African sides, due to concerns over COVID-19, could lead to a fracture between the SANZAAR unions.

Roux said that South African rugby was a “long way down the road” in considering its options, but he noted that changes to Super Rugby structures could be made only with SANZAAR approval at executive level.

Afrikaans newspaper Rapport reported recently that South Africa’s Super Rugby teams — the Stormers, Bulls, Sharks and Lions — could play alongside regional teams from Wales, Ireland, Scotland and Italy counterparts in a new-look expanded Guinness PRO16 competition as soon as 2021; the same report suggested the Cheetahs and Southern Kings — South African sides that play in the PRO14 currently — would remain in the tournament only if it were expanded to 18 teams.

“If anyone thinks rugby, and particularly international and domestic rugby, will return to any format that’s close to the format that existed at the end of 2019 and the start of 2020, you’d be making a big mistake and so would we,” Roux told the video media conference.

“The market has corrected itself, and that was due anyway. In terms of pay-TV and structures around broadcasting, and the way we consume rugby, a change was due, and we will undergo that change now due to COVID.

“Ultimately, we can’t project what rugby will look like in years to come, and to do that would be very bold and brave because the only thing you can be sure of is that there will be change.

“I wouldn’t be doing my job not to look at Plan B or Plan C.

“I’ve been doing that for a long time and there are a few options on the table.

“We can’t touch on that just yet, but it is a long way down the road in terms of having different options that will probably suit us better, and which will help us build towards the direction we think we probably need to head towards over the next few years.

“So, we are making plans, but there’s nothing to announce right now, and we have to weigh up options in the SANZAAR environment.”

Roux said that New Zealand Rugby, with regards to its plans for next year, had “consistently raised at our meetings the fact that given the travel restrictions in 2021, travel costs and the likelihood in the reduction of flights to New Zealand, there was every indication that neither South Africa nor Argentina [teams] would be able to enter New Zealand possibly up until the end of May outside of a quarantine process”.

“Every franchise that travelled would have had to go there two weeks ahead of time to be in some kind of quarantine or isolation, train for two weeks without playing a match, play the matches and then have to suffer the same process when coming back into the country,” he said.

“Now that’s just not a viable option, and the New Zealand Government hasn’t given permission for that.

“New Zealand has opted to play a domestic competition first before a possible crossover competition within the old Super Rugby format. That format is still being discussed by SANZAAR and there are different options on the table.

“I see we are being deemed as having been kicked out of Super Rugby. If anything, New Zealand kicked themselves out of it.”

“The unbundling of Super Rugby can only be a SANZAAR executive decision,” he said.

“Somebody else might make a unilateral decision that forces [a split] but they put themselves at risk of a legal liability by the people who are still part of the joint venture.

“But, if all the parties sit around the table and New Zealand says they don’t want to play Super Rugby anymore and Australia want to play in Asia… and Argentina have a great new cup in South America and we say we want to play against Namibia and Zimbabwe… then we will agree to unbundle that component of SANZAAR.

“In other words, we can decide not to play [together] in an international provincial club competition anymore but we can still play Rugby Championship as SANZAAR.”

“I’m less worried about those nuances; New Zealand has every right to determine their future but in terms of SANZAAR and the joint venture agreement, there is a very legal agreement in place and you’ve got to act within that legal agreement.”

The Super Rugby 2020 season was suspended in March due to the pandemic and New Zealand and Australia have since started their own domestic competitions, Super Rugby Aotearoa and Super Rugby AU.

Both competitions have drawn global audiences and have since triggered discussions on the future of Super Rugby and the SANZAAR alliance.

In a statement last week, SANZAAR said all four nations were continuing to work together to keep the alliance alive.

“The SANZAAR joint venture is not being dismantled. The member unions remain committed to the long-term future as a joint venture.”