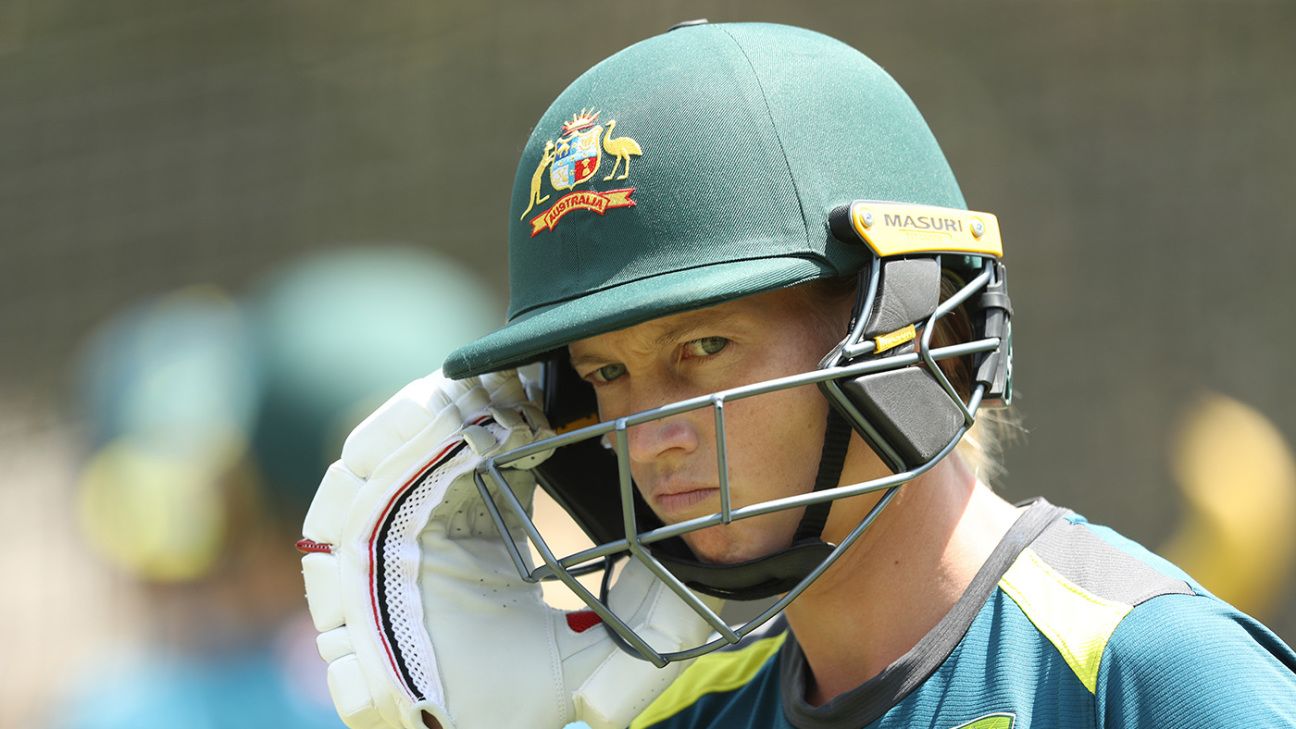 Australia women’s captain Meg Lanning will return to the Melbourne Stars for the next WBBL season following three years with the Perth Scorchers.

The move had been expected for some time but the contracting embargo for the tournament was only lifted last Friday due the disrupted off-season with Covid-19.

Lanning previously played for the Stars in the first two editions of the WBBL where she scored 1062 runs and was the team’s leading run-scorer in both campaigns. She then missed her first season with the Scorchers due to a shoulder injury before scoring 920 runs across her next two competitions.

While the move brings her back to her home state – she also plays for Victoria in the Women’s National Cricket League – Lanning talked of the chance of being able to work with a group of young players and new coach Trent Woodhill as a key factor.

“His knowledge of the T20 game and to have worked with so many great players and different franchises in different tournaments is great experience to have,” Lanning said. “So I’m certainly looking forward to working with him and seeing what his philosophy is on T20 cricket especially.

“I’m proud to have been part of the first couple of years at the Melbourne Stars and I’m looking forward getting back involved with the club. We’ve got an exciting group and I can’t wait to start working with those players and the coaching staff as well.

The Stars finished bottom of the table last season with just two victories in 14 matches and are the only team never to reach the finals series in the WBBL.

“Having Meg back at the Stars is huge, it’s almost like starting again,” Woodhill said. “It’s the chance for the Stars to reset. We won’t be putting too much pressure on Meg to be the star of the show, but we know Meg is a star of world cricket.

“We want to be able to provide her with the environment where she can thrive, and bring out the best in her by having as much fun as possible through success and establishing a winning culture.”

The WBBL is set to begin on October 17 with the final on November 29. Lanning won’t have the chance to play on home soil in Melbourne until the end of the league stage with the season having been centered around a three-week Sydney hub following the opening two weekends in Perth, Brisbane, Adelaide and Tasmania.

Part of the reasoning behind that was to give the tournament extra flexibility if Covid-19 forces changes to the schedule and it has also aided in getting an increase in broadcast matches.