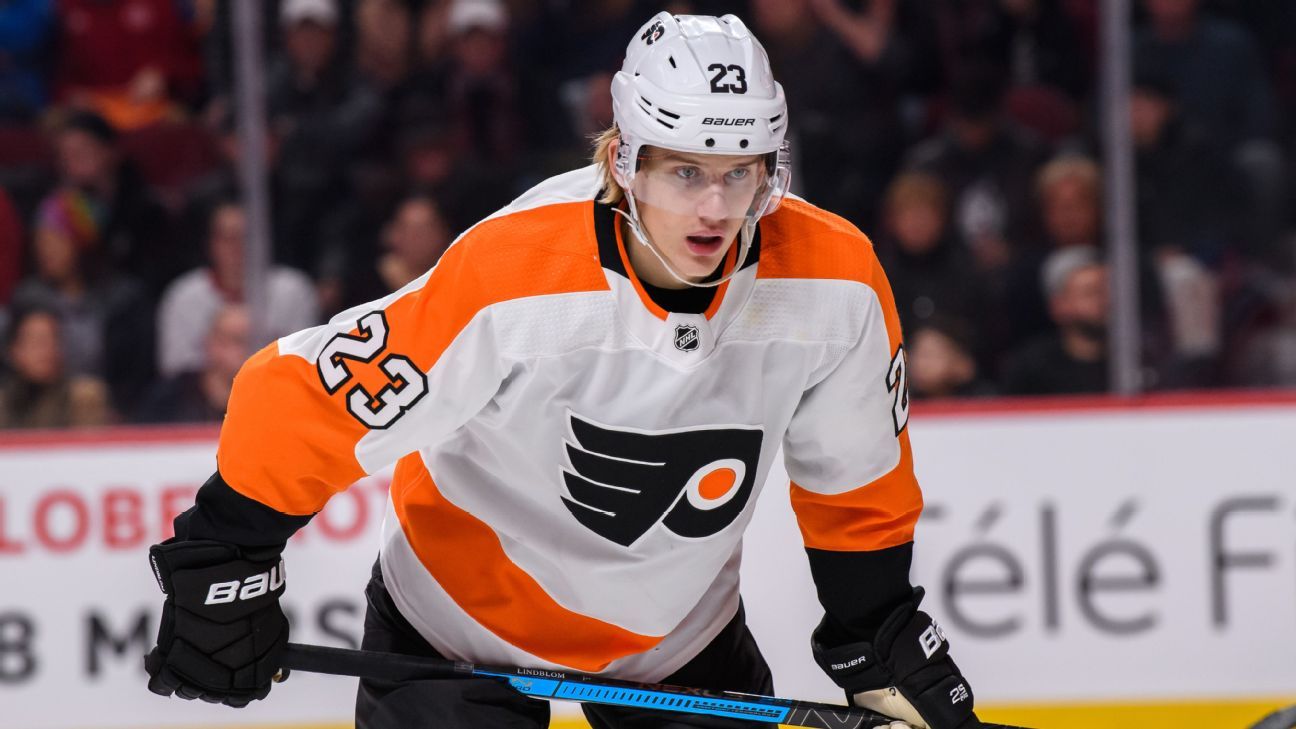 Lindblom, 23, has not played since being diagnosed in December with Ewing’s sarcoma, a cancerous tumor that grows in the bones or in the tissue around bones. He underwent his final treatment July 2 in Philadelphia.

“The support that the organization, the fans, and the entire NHL has given me has been quite overwhelming,” Lindblom said in a statement. “I can’t wait to get back skating with the boys and being the professional hockey player I know I can be. I want to thank the Flyers for giving me this opportunity and I look forward to the day I’m back and contributing to the team’s success.”

Lindblom had 11 goals and 18 points in 30 games this season. He will not play again this season, with the Flyers set to face the Boston Bruins as part of the round-robin slate for the top four teams in each conference.

He was named a finalist for the Bill Masterton Memorial Trophy, given to the player who best exemplifies the qualities of perseverance, sportsmanship and dedication to hockey.