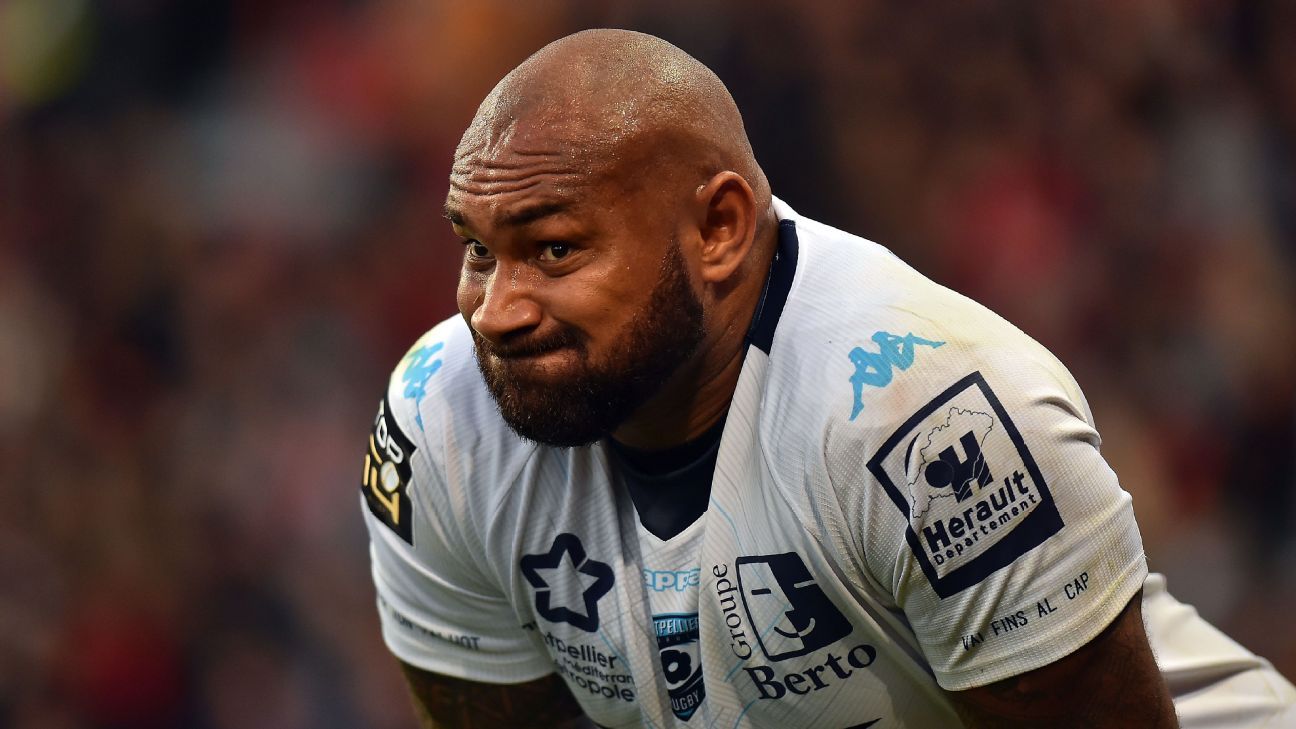 Leicester Tigers wing Nemani Nadolo has criticised a supporter of “casual racism” after the fan suggested the club should sign “players with names we can pronounce.”

The supporter responded to the club’s Facebook post of the signings and said: “Great signings but please can we have some players with names we can pronounce lol.”

Nadolo took a screenshot of the reply and responded on Twitter: “A comment made on the signing of my mate Kini Murimurivalu by one of the supporters.. sorry but I don’t stand for this s—.

“I’ll let head office know tomorrow to change my name to Bob to make it easier for some!.. oh yeah I bet it was joke too #casualracism.”

Nadolo ended his four-year spell with Montpellier to sign with Leicester this month.

A Leicester Tigers spokesman said: “Rugby prides itself on being an inclusive game for all and as a club we do not condone any form of discrimination.

“The club has a proud record of combining local players with signings from other parts of the world and we are certain that the Tigers Family will, as always, warmly welcome all of the new signings to the city and county, as we saw with the overwhelming majority of comments this week.”

On Tuesday, Nadolo tweeted: “What was said is said. I hope we can all respect each other weather it’s our name race or religion.

“That being said I hold no grudges Looking forward to a big day of training #tigersfamily #moveon.”

Leicester will return to Premiership action when they face Bath on Aug. 22.