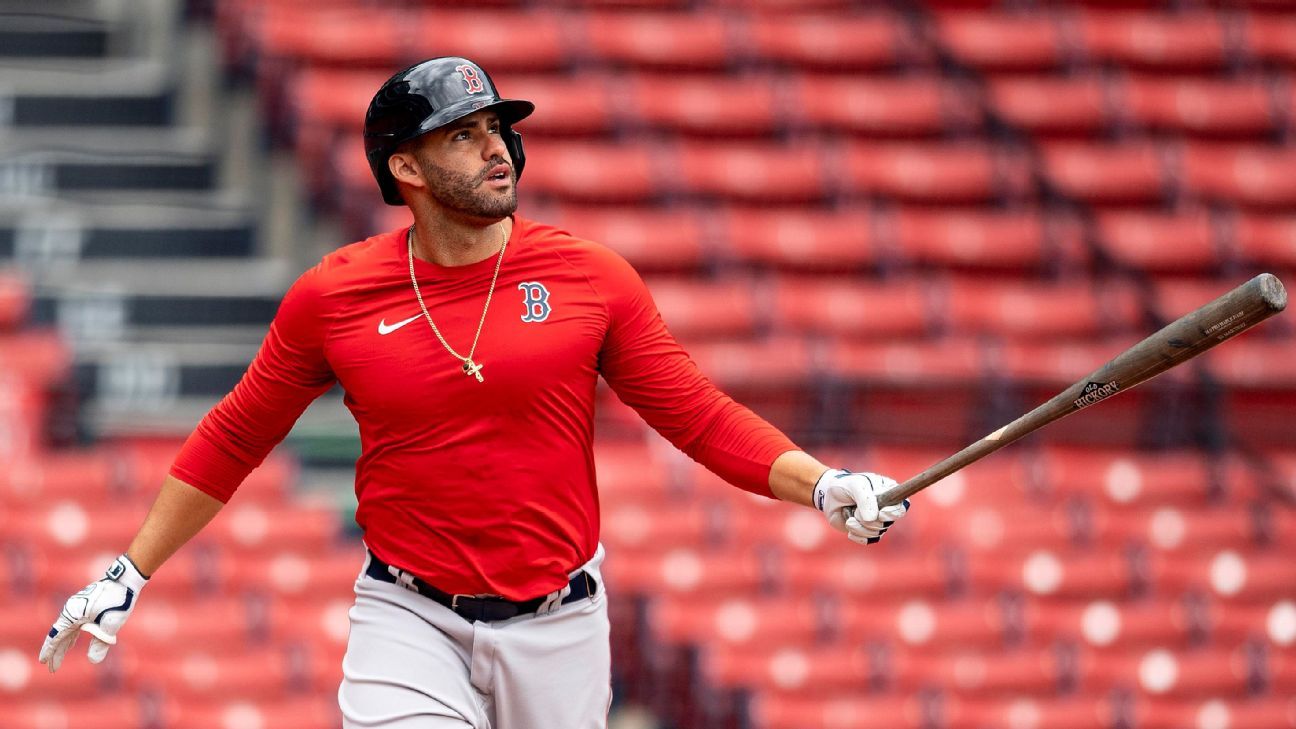 Opening Day of the 2020 MLB season is just days away with baseball adapting a 60-game schedule as the sport tries to return amid the coronavirus pandemic. With specific adjustments to make play possible this year and some rule changes that were already in the works for this season, the sport figures to play differently than it ever has.

Which teams are best built to handle the specific challenges of the 60-game format? Which areas of the roster will front offices be most focused on during the season? How do those in the game feel about new rule changes? Will we see any blockbuster deals before the Aug. 31 trade deadline?

We asked a panel of experts consisting of 18 major league general managers, assistant general managers and scouts to answer those questions and more. It’s worth noting that not all questions were answered by every respondent.

Is there a team (aside from your own) that you think is uniquely well-positioned for a 60-game season?

Experience or youthful energy? Great starting pitching or a deep bullpen? One answer that didn’t make the final standings actually got the most votes: The healthy teams. But even that is as unpredictable as everything else in this unusual season. Executives took their best shot:

“I’ll take Tampa Bay,” one executive said. “Great pitching with a lot of flexible pieces and players who can be matched up in short windows to provide an advantage.”

“I’m not sure why Atlanta doesn’t draw the same buzz the Dodgers get,” another exec said. “OK, they may not be as deep in their staff, but they have talent and experience, just like L.A.”

Which area of the roster becomes most important in a 60-game season?

Notice that no voters considered position players the important roster area on which to focus. It’s all about the pitching, but there was a split in the vote between starters and relievers. Both arguments came down to one idea: Fresh arms are crucial.

“Starters are still a contending team’s bread and butter,” one executive said. “By September, they should be stretched out and at their best. There’s no reason not to ride them.”

Which 2020 rule do you like the most and least: DH in the NL, runner on second to start extra innings and the three-batter minimum?

Apparently, there aren’t many traditionalists among our voting bloc as almost everyone loves the designated hitter in the NL. Not so much the three-batter minimum though.

Perhaps, most interesting was the lack of strong opinion on the new extra-innings rule. It got the least votes even though it could have a major impact on the standings.

“I’ve come around on the extra-inning rule, and think it will really help with player health and having usable rosters the next day,” one voter said. “I’m still not on the three-batter minimum.”

Will we see an All-Star traded this season? If so, who?

Who will be moved? An All-Star reliever received two votes. J.D. Martinez, Brad Hand and Craig Kimbrel all received one vote among those who answered yes.

Trading a player during a pandemic is going to be a difficult decision on the mind of every front-office executive. There are clearly two schools of thought right now: no chance it happens; or once the competitive juices get going, there will definitely be some trades. Most figured that deals would be more likely to involve pitchers than hitters.

“One thing that’s interesting, if you’re going to give up a prospect then getting a player for more than a month might be the way to go,” one voter said. “So trading for someone with more than a year left on their deal could make sense but will it happen? Probably not.”

Which offseason acquisition will have the biggest impact in his new home: Anthony Rendon, Mookie Betts or Gerrit Cole?

Perhaps Rendon’s current injury question had an impact on the voting, but it’s clear that what executives believe here is in line with what they believe is the most important part of a team this season. Starting pitching is a big key to a 60-game season and Cole is one of the best, if not the best, in the sport, so it’s no surprise he was the overwhelming choice.

“I think the Dodgers would make the playoffs with or without Betts and don’t think the Angels will be a huge factor even with Rendon,” one voter said. “Cole more than makes up for not having [Luis] Severino and [Domingo] German and gives [the Yankees] the best pitcher in baseball for Game 1 of every playoff series.

Who will be this year’s breakout team?

With the stands empty this year, MLB fans will miss an important — and historically significant — opportunity. Sam Miller »

The variety of answers here underlines the uncertainty of young teams, coming out of a rebuild, combined with only 60 games to prove themselves. Someone is going to steal headlines but who will it be? There was no real consensus on who or even what kind of team will emerge.

“Texas is sneaky good,” one non-Rangers executive said. “Houston and even the Angels get all the attention [in the AL West], but Texas is pretty good in many areas of the game.”

Which top team is most likely to take a step back this year? 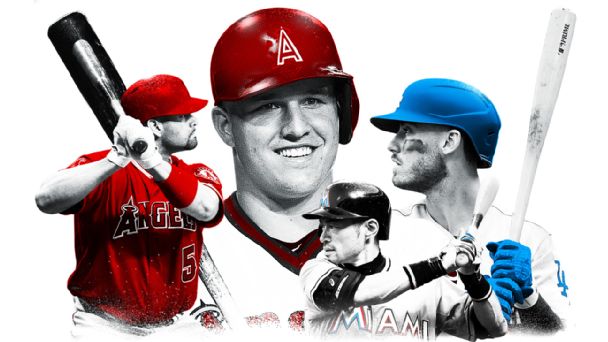 From crouching sluggers to hitters with their bats pointing straight to the sky, can you tell these players by their unusual approach in the batter’s box?
Take the quiz &»

Apparently, people believe even an extra four months won’t get rid of a title hangover for the world champion Nationals. But mostly, it’s the loss of Anthony Rendon and a shaky bullpen — and some delays during MLB summer camp due to the coronavirus pandemic along with three players opting out of the season — that has people wondering about a repeat. The majority of voters say it won’t happen.

What’s the biggest difference in how teams will approach a 60-game season?

This was an open-ended question so the responses varied, but the simplest answer came from one executive: Managers will manage as if it’s a pennant race from day one. Beyond that, there were a few more themes that came up: