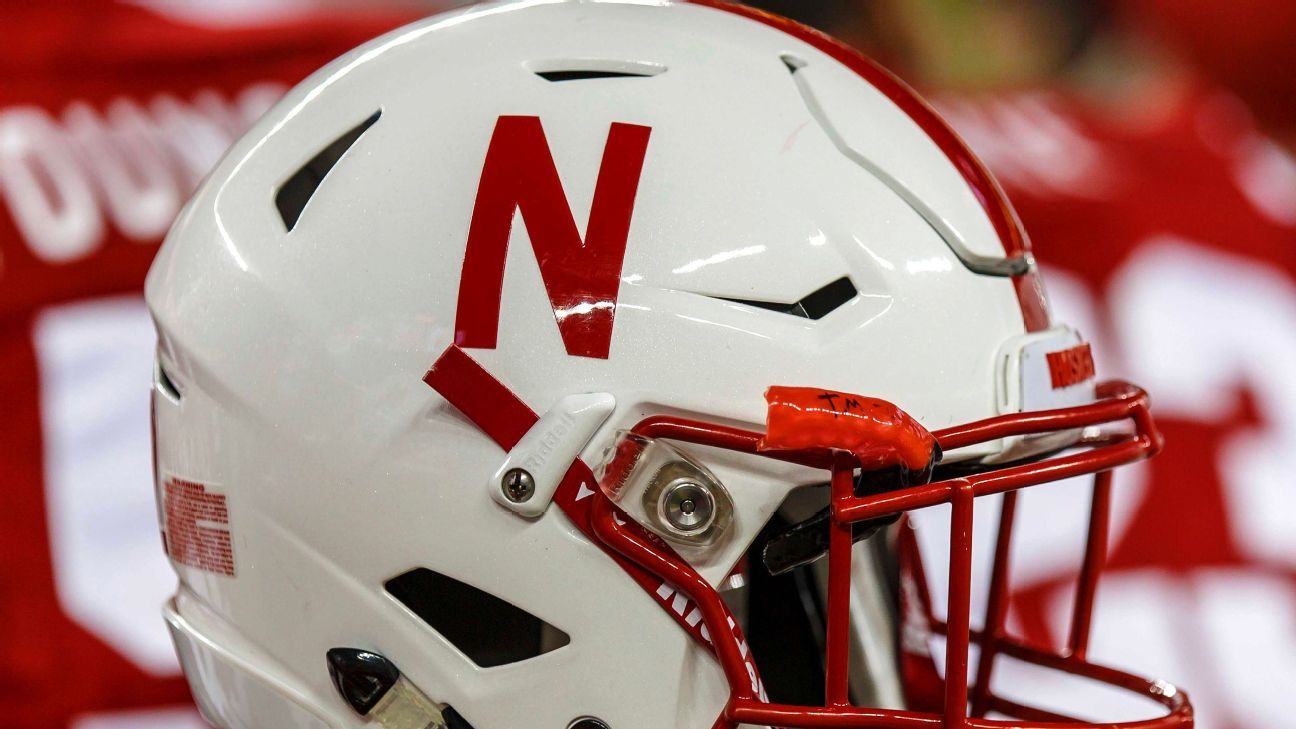 A former Nebraska volleyball player is among nine women who filed a lawsuit Monday against the University of Nebraska alleging the school mishandled complaints of sexual assault and harassment, including reports involving accusations against at least five athletes.

The lawsuit filed Monday in the U.S. District Court for the District of Nebraska alleges violations under the Title IX gender equity law, as well as racial discrimination, negligence and lack of due process. The lawsuit also alleges that school officials made errors in their investigations of some of the women’s reports and did not provide academic help.

The lawsuit also states the university “handled sexual misconduct complaints against student-athletes in a different manner than how other complaints were handled.”

One of the women named in the lawsuit filed Monday is former Nebraska volleyball player Capri Davis, who was also part of a lawsuit filed in April against the NCAA. In that action, seven women, including two other female athletes, alleged that the NCAA failed to protect them from alleged sexual assaults by male college athletes, despite having an obligation to do so. That case was refiled in a Michigan state court in May.

Davis played for Nebraska’s top-10-ranked volleyball team until last fall, when she took a medical leave of absence and later transferred to play at Texas. According to both complaints, the school’s handling of a false rumor that she was pregnant with the child of a football player, as well as a report that she was groped at a party, led her to transfer.

In both complaints, Davis says that two Nebraska football players grabbed her buttocks at a party and did the same to a friend, who is also plaintiff in both lawsuits. The report was made in April 2019 to the school’s Title IX office that investigates sexual misconduct. In December, the school’s Title IX office found the players not responsible for the alleged groping incident involving Davis and her friend, according to the complaint.

Although the lawsuit filed Monday does not name them, a description of the men in the lawsuit indicates that the players Davis and her friend reported were redshirt freshmen Katerian LeGrone and Andre Hunt.

Davis’ friend, who is not named in the lawsuit filed Monday, also told university investigators in 2019 that she had been raped in August 2018 by LeGrone and another teammate, according to both lawsuits. The school notified her in January that “no finding was being made against” the two players, according to the lawsuit.

LeGrone and Hunt have been criminally charged with first-degree sexual assault in connection with a report a different female student made to the Lincoln Police Department in August 2019 that the two men had sex with her without her consent. That woman is not a party to either lawsuit. For that incident, Nebraska’s Title IX office found them responsible for sexual misconduct last fall, and they were expelled as of April 3. Their criminal cases are still pending.

“The health and safety of all of our students is of the upmost importance to us,” a Nebraska spokeswoman said in a statement to ESPN. “We have a strong Title IX process and are confident in it. Every case is difficult and investigated based on the information made available. We cannot comment on the specifics of any Title IX investigation or on pending litigation.”

The lawsuit also includes a woman who said she was a 17-year-old freshman at Nebraska in August 2015 when she was raped by a separate male athlete in a dorm room. The athlete and his teammate then sent her threatening text messages, according to the lawsuit. Neither male athlete is named in the lawsuit.

The woman reported the incident to the school and law enforcement in January 2016 after she had sought counseling. Neither report resulted in any action taken against the two male athletes, according to the lawsuit. When the woman received a letter from the school’s Office of Institutional Equity and Compliance (IEC) with its determination, it contained errors about her report to the Title IX investigator, including a notation that she stated she had not been intoxicated during the incident, according to the lawsuit. The woman had reported to the IEC staff that “she had consumed alcohol, was feeling ‘tipsy,’ and that she was trying to sleep when [the male athlete] got in bed with her and began groping, kissing, and raping her,” according to the lawsuit.

The woman said the alleged rape made it hard for her keep up academically and the school made the process of withdrawing from a class difficult, the lawsuit states. In May 2016, while she was appealing the decision of the Title IX office, she received an email notifying her that she had been “academically dismissed” from the university, and she never returned to finish her degree at Nebraska.

Among the other incidents and women referenced in the lawsuit is a former female cadet with the UNL Army National Guard Reserve Officers’ Training Corps who is Black and bisexual. She alleges that a fellow male cadet engaged in repeated sexual harassment and racial discrimination against her, and that the IEC and ROTC denied her request for accommodations to protect her from having to interact with him, according to the lawsuit. She reported the incident to the IEC in October 2018 and was notified in November 2018 that no finding was being made against the male cadet, the lawsuit states. When she appealed the finding, she said then-Nebraska Title IX Coordinator Tamiko Strickman told her that race discrimination claims “will never be fully investigated [by IEC] because students on campus have a right to free speech.”

Strickman, who now works at the University of Michigan, did not respond to an email request for comment.