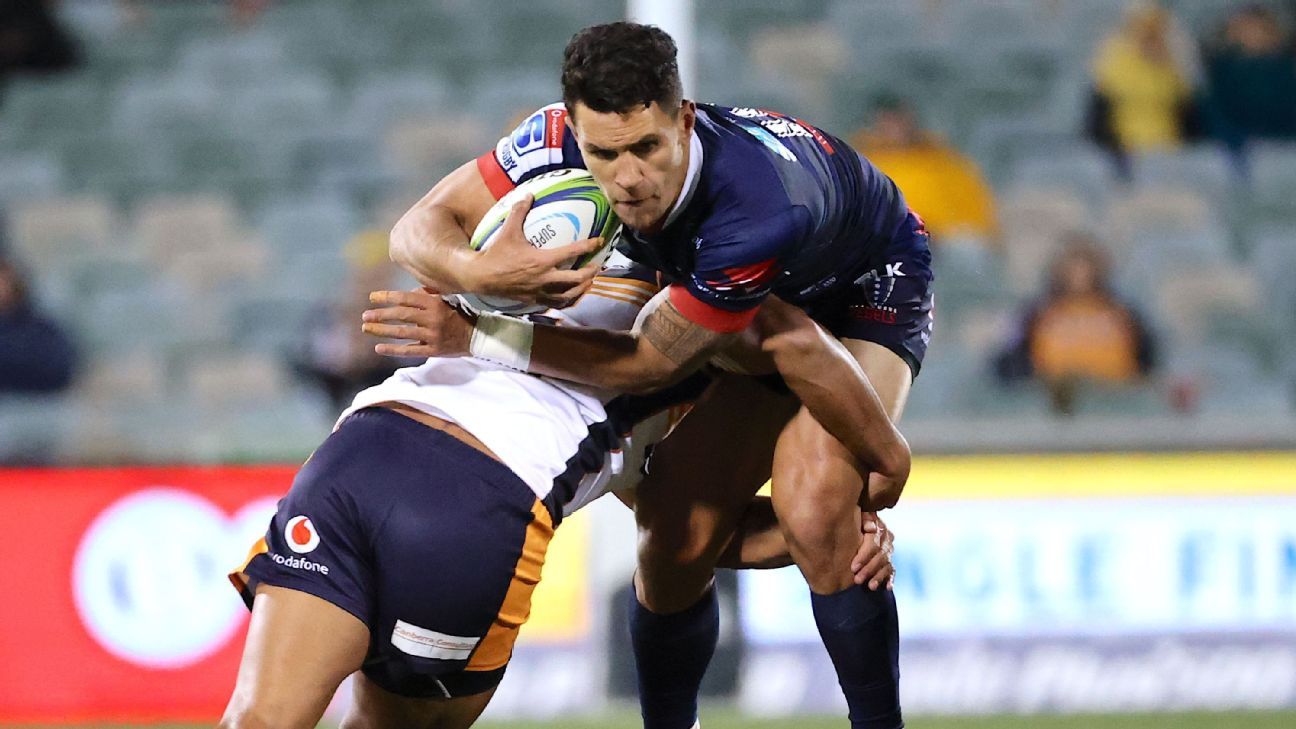 Melbourne Rebels Chief Executive Baden Stephenson is “extremely confident” they will feature in whatever competition emerges from the remains of Super Rugby amid criticism that their sub-par performances and crowd numbers do not merit inclusion.

The broader Super Rugby season, which also featured teams from New Zealand, South Africa, Argentina and Japan, was suspended in March due to travel restrictions to curb the spread of COVID-19 and the future of the competition is still in doubt.

New Zealand have committed to launching a professional competition involving eight to 10 teams, with guaranteed slots for their five Super Rugby sides and a potential place for a Pacific islands outfit.

Australia wants its four Super Rugby teams plus the Perth-based Western Force involved, despite concerns about the depth of the domestic game.

After a winless start in Australia’s Super Rugby AU, pundits have been questioning whether the Rebels deserve a spot in the proposed tournament.

They have never qualified for the playoffs since joining Super Rugby in 2011 and generate little profile in a city where Australian Rules football is king, with former Wallabies loose forward Stephen Hoiles saying on Friday they had not “justified being in the competition” in terms of performance or crowds.

However, Stephenson said the only opinion that counted was that of Rugby Australia’s interim CEO Rob Clarke, who was also the former boss at the Rebels and the Brumbies.

“I’ve got a particularly strong relationship with Rob Clarke and ultimately it’s his opinion and his decisions which we would be focused on,” Stephenson told Reuters on Monday.

“I’m extremely confident that the Rebels and the other existing Super Rugby teams will all have a spot in whatever the competition holds next year.”

The Rebels enjoyed a major infusion of talent at the end of 2017 when many of Western Force’s top players moved to Melbourne after the Perth side were axed from Super Rugby, but they have been inconsistent under coach Dave Wessels.

“While we’ve just missed the finals the last two years, it’s interesting to note we have been the second-best performing Australian Super Rugby team,” said Stephenson.

“I know we certainly haven’t achieved what we’ve wanted to but we’ve put a lot of the building blocks in place to be sustainable and successful.”

Discussions over the potential competition have been far from smooth.

Rugby Australia has complained New Zealand had taken a “master-servant” approach to planning, while All Blacks coach Ian Foster said the competition should not be a “charity” for struggling Australian sides.

Stephenson shrugged off the talk as “posturing” from both sides and said, in the end, Australia and New Zealand “probably” needed each other.

“For me personally, down in Melbourne, we know historically our biggest drawcard games are the Kiwi games,” he said.

“Without doubt, from the Rebels perspective, (New Zealand) add value and they’re the best in the world.”