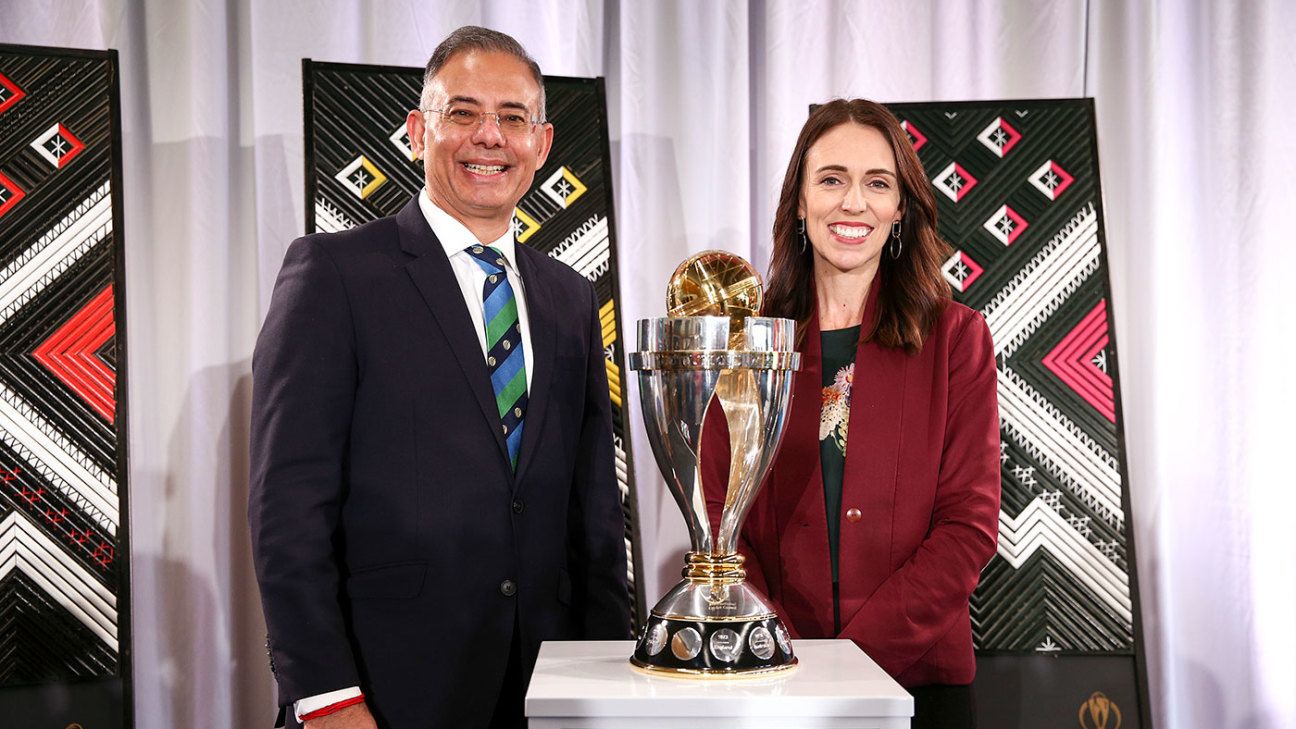 A decision on whether next year’s women’s ODI World Cup takes place in New Zealand is set to be made in the coming fortnight following the ICC’s confirmation that the men’s T20 World Cup scheduled for October in Australia has been postponed.

The ICC statement on Monday said that planning for the tournament, due to start on February 6 with the final on March 7, would continue while further assessments were carried out. Greg Barclay, the New Zealand Cricket chairman, said a decision would need to be made soon but believed it would be possible for the event to take place.

New Zealand has been among the most successful countries in battling Covid-19 but there remain considerable challenges to putting on a multi-team tournament in the current climate. There is also the issue that new dates for the qualifying event, which was meant to take place this month in Sri Lanka, is yet to be announced.

“The decision [about the ODI World Cup] will be made in the next two weeks,” Barclay told Radio New Zealand, “it simply has to be because if there is a need to postpone that event then obviously we need to know that sooner rather than later and likewise if it is to go ahead then we need to make a final decision so that we can throw all the resources necessary to run a first class world event in February.”

Quarantine restrictions for anyone travelling into the country – which currently has closed borders – would be one of the challenges needing to be overcome. However, there could be the prospect of the tournament being held with crowds with fans having returned to stadiums for winter sports in recent weeks.

“How do you get teams travelling around the world, they’ve got to hub through other countries and what are the implications of that,” Barclay said. “Then getting them through the quarantine restrictions that may be in place and of course all of that comes with a cost and so there are budgetary implications heading into February [but] all of that is surmountable.”

The only other women’s cricket currently in the schedule is during the Australia season with New Zealand and India due to visit in September and January respectively. It had been hoped that India would travel to England for a tri-series also involving South Africa in September but that will not happen. Instead, the ECB hopes to arrange an extended visit by South Africa.

Earlier this year the women’s T20 World Cup was completed in front of more than 86,000 people at the MCG just days before the sporting world was shut down by the pandemic.