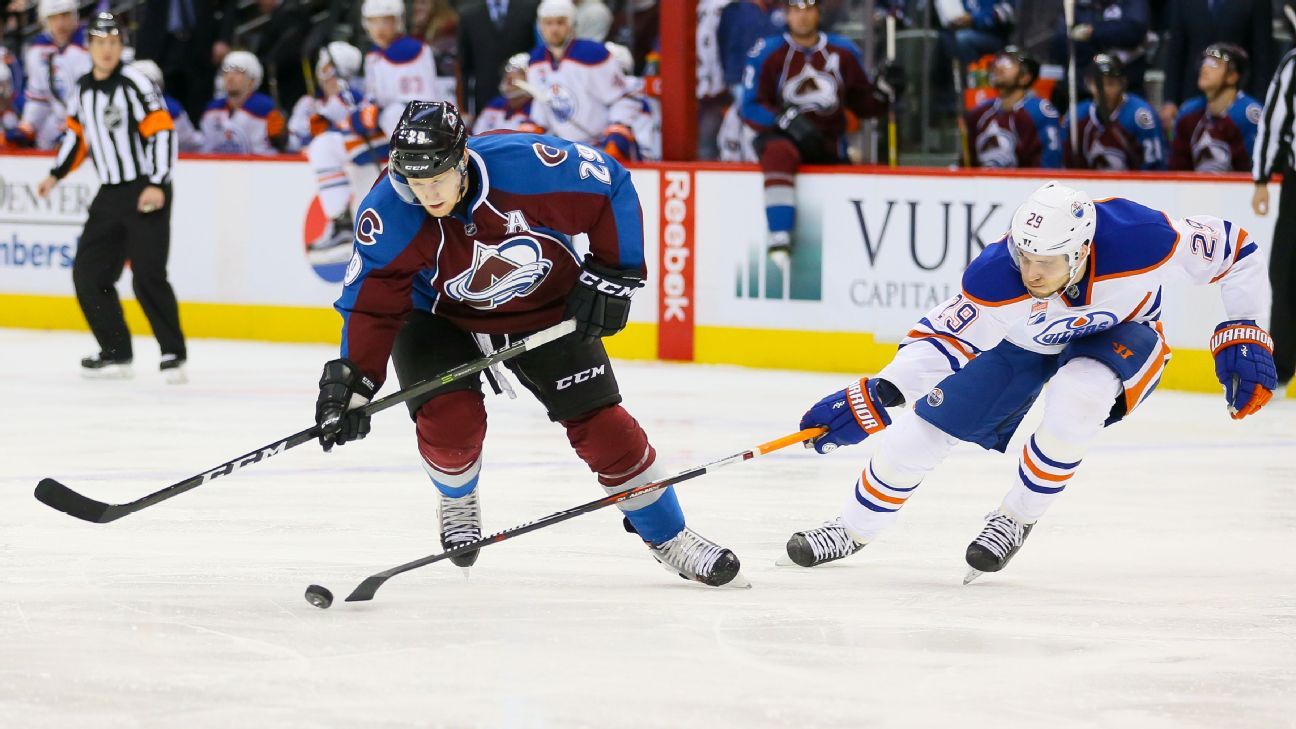 The winner, which will be revealed during the conference final round set to begin Aug. 1, is determined through voting by the Professional Hockey Writers Association.

All three players were also nominated for the Ted Lindsay Award, voted on by the NHL Players’ Association and given to the league’s most “outstanding” player.

He also recorded a league-best 33 multi-point performances — four more than MacKinnon — and led NHL forwards in both total (1,605:24) and average time on ice (22:37). While he played the majority of his minutes at 5-on-5 away from star teammate Connor McDavid, the two saw time together on the power play as Draisaitl had a league-leading 44 power-play points. Draisaitl helped create the most effective power play (29.5% conversion rate) in the NHL since 1979.

MacKinnon, a Hart finalist in 2018, had 93 points (35 goals and 58 assists) in 69 games for the Avalanche, dragging a team that was besieged by injuries to second in the Western Conference. The 24-year-old MacKinnon, who led the NHL with 318 shots on goal, had 43 more points than teammate Cale Makar, the largest differential between a team’s top two scorers since the 2007-08 Washington Capitals.

Panarin, 28, made a huge splash after New York landed the prize of the 2019 summer free-agent derby. He had 32 goals and 63 assists in 69 games — finishing 20 points ahead of teammate Mika Zibanejad in team scoring — as the Rangers advanced to the postseason after the league altered its playoff format to include 24 teams following the COVID-19 pandemic.

Panarin, the NHL rookie of the year in 2016, was the best even-strength scorer in the NHL this season with 71 points, including an NHL-best 46 even-strength assists and a plus-minus rating of plus-36.