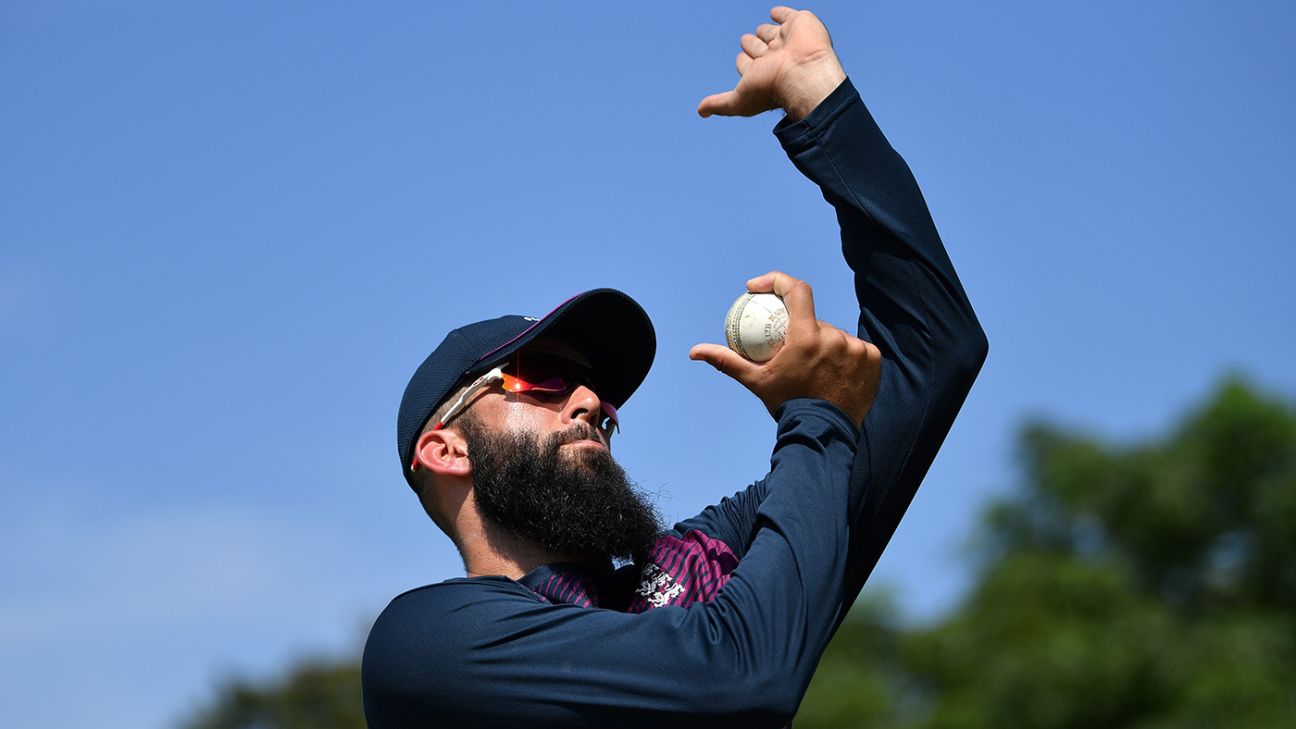 Moeen Ali has been named as Eoin Morgan’s vice-captain for England three-match ODI against Ireland.

Moeen, recently named as captain of Birmingham Phoenix in The Hundred, is the second most experienced ODI player in the squad having played 102 such games. He has also previously captained England U19s and, when available between England commitments, Worcestershire in T20 cricket, whom he led to the Vitality Blast title in 2018.

Moeen has also been named as one of the team captain’s in Tuesday’s warm-up match. The match, a 40-overs a side game, will be live-streamed on ecb.co.uk from 11am. A second warm-up match will take place on Friday from 2pm. England Lions, meanwhile, will play Ireland on Sunday July 26 from 2pm.

Due to various injury concerns and a desire to ensure a decent amount of cricket for those players expected to feature in the ODI series, some players are expected to bat more than once in the warm-up games. Tom Banton, for example, is scheduled to bat for both teams in today’s match. Members of the coaching staff, such as Paul Collingwood and James Foster, could well help out with fielding.

The series and the warm-up games are being played behind closed door at the Ageas Bowl. England’s squad for the series will be confirmed early next week. The first match is on July 30