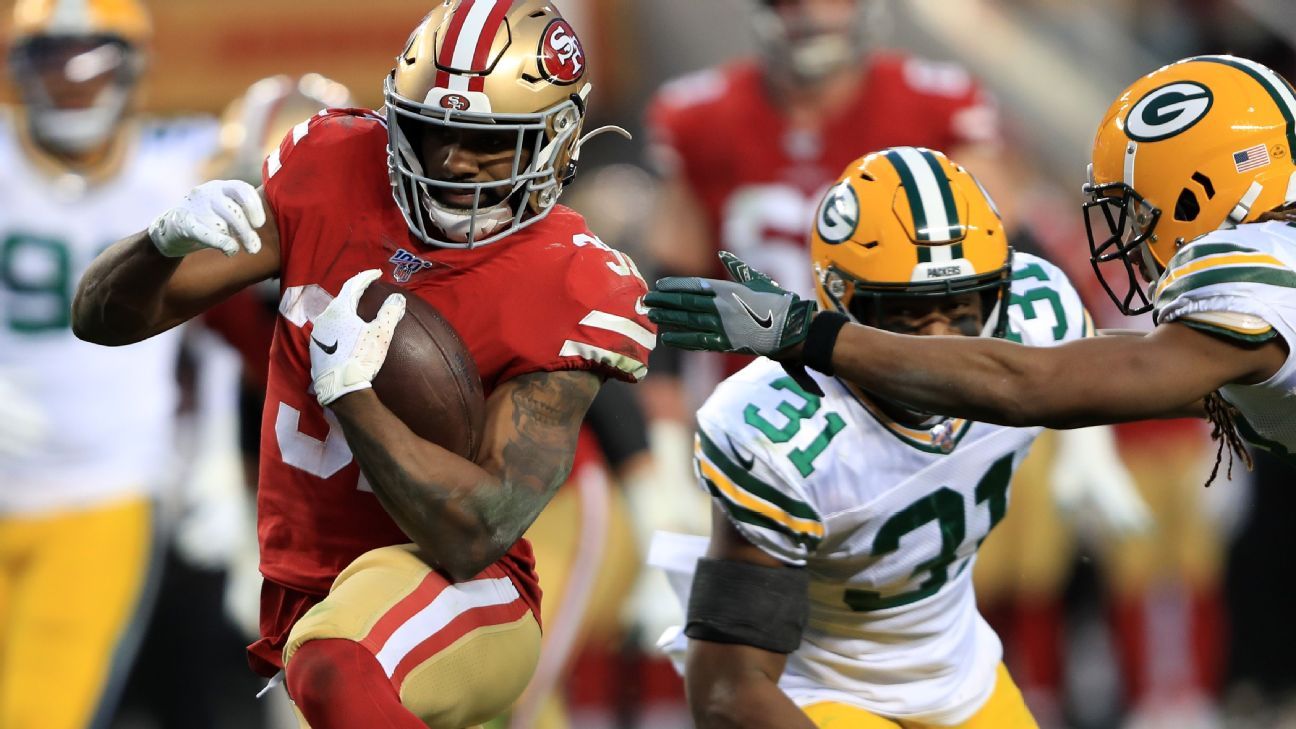 SANTA CLARA, Calif. — To say the past year has been a whirlwind for San Francisco 49ers running back Raheem Mostert would be quite the understatement.

In roughly 12 months, Mostert signed a three-year contract extension with the Niners, welcomed his first son, returned from a forearm injury, became the team’s best running back, announced the pending arrival of another child and, most recently, requested a trade away from the 49ers.

“I’ve definitely taken a lot of time to reflect back on what happened last year,” Mostert said in May. “Specifically, with me on just going through all different types of situations an NFL player could possibly go through with being on different teams and then helping the team lead the way to a Super Bowl. Been able to reflect, and it’s been a blessing, man. My hunger right now, more than ever, it’s so pure, and I want to just get back to that level and exceed what I did last year times 10. That’s just my mindset right now.”

When Mostert last spoke to Bay Area media, he made it clear that he had even bigger plans for the next year. He acknowledged that he was building up his body in anticipation of reaching 200-plus carries for the first time in his career.

After months of unproductive talks with the 49ers about fairly adjusting Raheem Mostert’s contract (which paid him for special teams) we have requested a trade. Disappointing that it would come to this for a guy who led all NFL RBs in YPC & helped lead them to the Super Bowl.

Suddenly, the question doesn’t seem to be whether Mostert will get that opportunity, but where it might happen. Citing “months of unproductive talks about fairly adjusting” Mostert’s contract with the 49ers, agent Brett Tessler took to Twitter to announce that he and Mostert had officially requested a trade.

With that in mind, let’s take a look at how we got to this point, why each side is digging in and how this could all play out leading up to the season.

How did we get here?

For most of his five-year career, Mostert, 28, has carved out a roster spot via special-teams production. It’s the thing that kept him with the Niners even after coach Kyle Shanahan and general manager John Lynch took over in 2017. It’s also why the 49ers signed Mostert to a three-year, $8.7 million deal on March 15, 2019.

Then came last season’s breakthrough. From Week 12 through Super Bowl LIV, Mostert led the league with 12 rushing touchdowns, and his 760 rushing yards was second in the NFL. That included the NFC Championship Game against the Green Bay Packers in which he ran for 220 yards (second-most in any postseason game) and four touchdowns.

Mostert has a scheduled base salary of $2.58 million, which means the two sides are nearly $2 million apart on a potential deal. Likewise, reports indicate that Tessler has sought further guaranteed money in any adjusted deal. Clearly, those conversations haven’t worked, as Mostert’s camp publicly requested a trade on July 8.

What’s the case for Mostert getting what he wants?

Entering last season, Mostert had just 41 career carries and though he averaged 7.24 yards per attempt, he began training camp expecting to get limited work behind Coleman, Matt Breida and Jerick McKinnon. As injuries mounted, so, too, did Mostert’s opportunities. He made the most of them.

By the end of the season, Mostert led all running backs with 5.6 yards per rush and had the highest defense-adjusted value over average (DVOA) of all running backs, at 26.8%. Suffice to say, Mostert established himself as the team’s best and most productive running back, an ideal fit in the Niners’ wide-zone run scheme and a key cog in getting San Francisco to the Super Bowl. Mostert’s journey to that point had been marked by a series of stops and starts before finally finding a home with the Niners. Given all he has been through, it’s hard to blame Mostert for wanting more compensation, particularly given his position and age.

What’s the case for the 49ers standing pat?

First, there’s a lot of uncertainty as it pertains to the salary cap in future years. A small raise for Mostert is unlikely to cost the Niners a chance to retain a future free agent, but every dollar matters when there are so many questions moving forward, especially for a team needing to sign tight end George Kittle and linebacker Fred Warner, among others, to lucrative deals in the near future.

More important, the Niners would prefer to avoid setting a precedent in which they sign a player to an extension and then pay more money after just one season. For as good as Mostert was last year, he still hasn’t proved he can stay healthy and produce for an entire season. That’s not really his fault, since he hasn’t had the chance to do it, but it’s still a lingering question that needs to be answered before a significant financial increase. 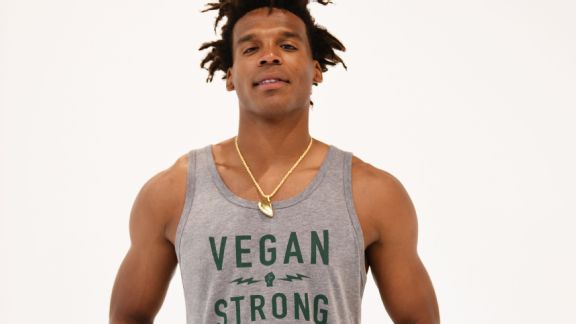 The other factor at play is the Shanahan family’s long history of taking little-known running backs and turning them into stars. Mike Shanahan did it for years in Denver, and Kyle Shanahan, running backs coach Bobby Turner and run-game coordinator Mike McDaniel have showed a similar knack for it in San Francisco.

Mostert averaged 3.6 yards before contact last season, a total topped only by Breida, whom the Niners traded to the Miami Dolphins during the NFL draft. It’s unfair to say Mostert is easily replaceable, but the Niners likely have confidence that they could do it capably if necessary.

How will this play out?

After trading Breida, the Niners aren’t exactly teeming with running back depth. Coleman figures into the mix, but McKinnon hasn’t played since 2017, Jeff Wilson Jr. is promising but still a bit of an unknown and rookie backs Salvon Ahmed and JaMycal Hasty are intriguing but wholly unproven. It should also be noted that Coleman has what’s known as a “sickle cell trait,” which could increase his risk with COVID-19 concerns.

At this point, it’s hard to imagine the Niners will find much of a market for Mostert, at least not one that would satisfy them. Most of the teams that could deal for Mostert likely have similar questions about how he’d perform in a full-time role in a potentially different scheme.

While a trade can’t be ruled out, the better bet is the Niners hang on to Mostert, work something out before the season and he becomes the focal point of the running game with an eye toward a reworked deal next offseason when Coleman and McKinnon become free agents.