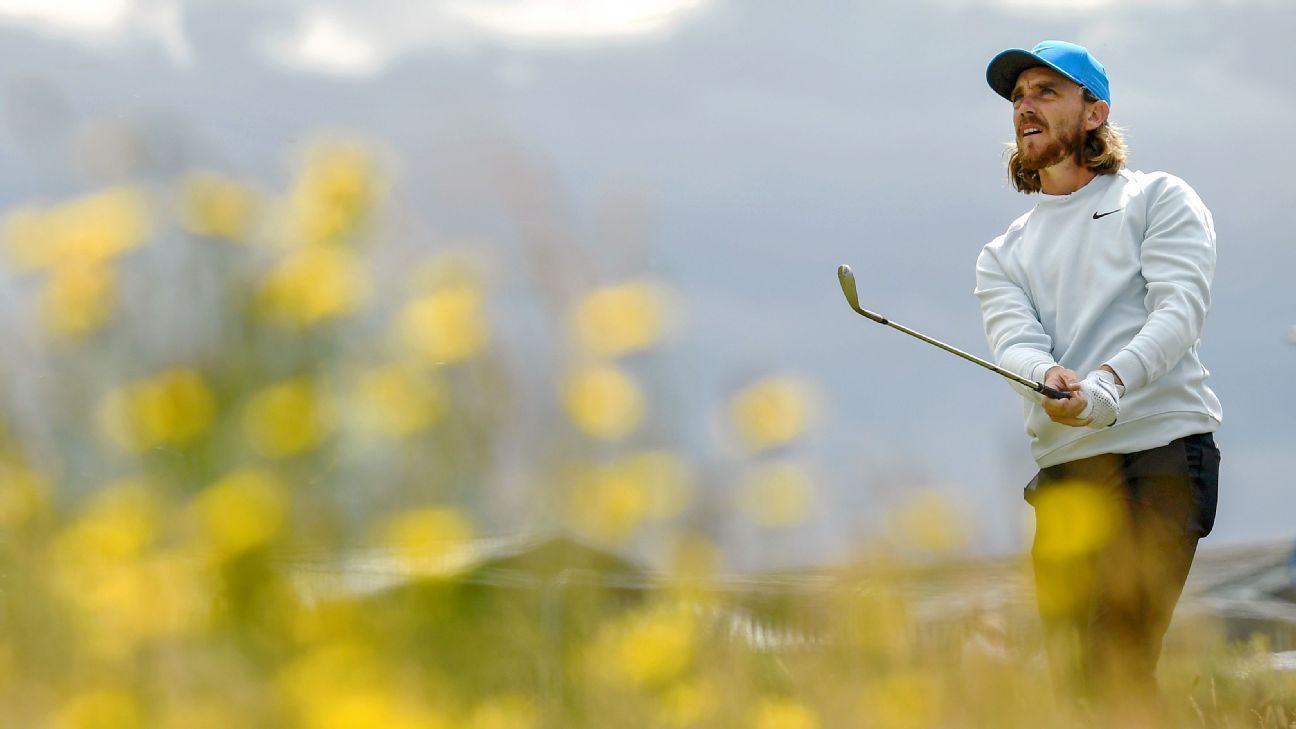 BLAINE, Minn. — English golfer Tommy Fleetwood is ready to finish the PGA Tour season after an up-and-down four-month stretch, which included a pair of 14-day quarantines on two different continents.

Fleetwood, one of the top golfers at this week’s 3M Open in Blaine, Minnesota, last competed in the United States in March at The Players Championship, which was canceled after the first round due to the coronavirus.

Upon returning to England, Fleetwood had to self-quarantine for 14 days. He had to quarantine again when he arrived in the United States two weeks ago. He spent the time with his family in the Hamptons, he said.

Fleetwood said he intends to stay in the country for the duration of the PGA Tour season.

“Well, the thought process was pretty much I traveled two weeks ago, I did my two weeks quarantine in the country to then start playing this week and play all the way through for the rest of the season,” he said during Tuesday’s pre-event virtual NEWS conference. “I’ve not got my family out with me, so I’ve now got nine weeks in the country that will be me and my caddie and seeing the guys out on tour and stuff.

“It was always going to be like that with the way the quarantine rules are with coming into this country and doing the two weeks, and if I ever was going to go home, I had to do two weeks in the [United Kingdom] and that pretty much determined how it was going to play out. Like I say, I’m now in a nine-week stretch where I’m going to work hard and play hard and see how well we can do.”

Fleetwood’s best finish this season was at the Honda Classic in March, when he finished third.

He’ll be paired with Tony Finau and Dustin Johnson in this week’s event.

“I decided to try cooking [in the pandemic] and realized … first of all, I’m no good at it, and second of all, I didn’t really enjoy it so it was like lose-lose,” he said. “My wife is a much better cook than me, so that was pretty simple. … In the U.K., we had the full lockdown where it was very, very strict and as soon as that happened I think a lot of people were like, ‘what can we do, what can we get out of it, how are we going to make the most of it?’ For me, my family was lucky, we have a nice home and a lot of space, so we were never really under each other’s feet.”

Fleetwood said he had an opportunity to play some of Europe’s courses as the lockdowns were lifted overseas. But his top challenge, he said, will be regaining the right mindset after playing in a professional event for the first time in nearly five months.

The event is a chance for Fleetwood and others to finish strong, although they’re not quite sure about the atmosphere they’ll encounter without fans at the 3M Open.

“It’s been interesting to watch how people go about things without crowds,” he said. “I’m definitely going to find out this week. I’ll probably be more qualified to answer that question after I’ve played without crowds. But I’m not really sure. I think at times you’ve seen the emotion from players which has been just the same, but there’s no doubt about it, there’s going to be less noise, less ebbs and flows momentum-wise without the crowd living and breathing it with you.”