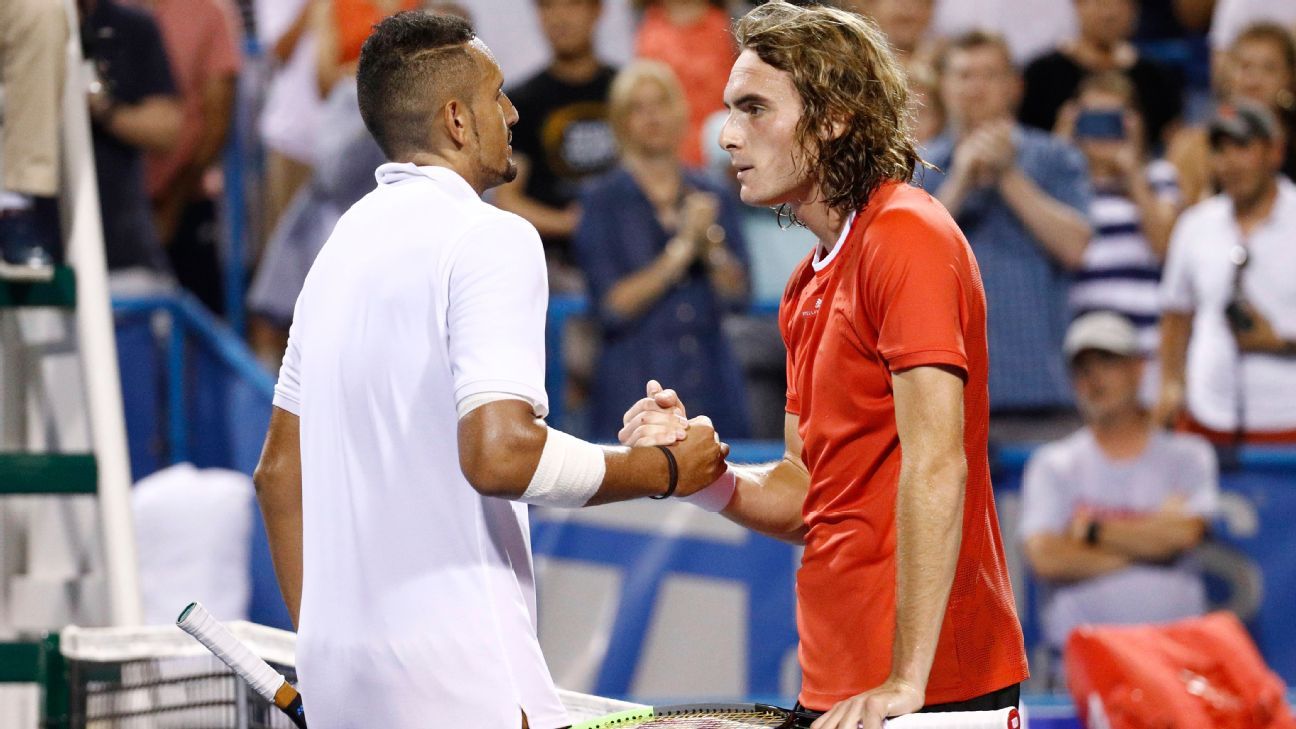 The tournament that was supposed to mark the official return of men’s professional tennis amid the coronavirus pandemic has been canceled.

The Citi Open in Washington, scheduled to start with Aug. 13 qualifying, was called off Tuesday because of what tournament manager Mark Ein said are “too many unresolved external issues, including various international travel restrictions as well as troubling health and safety trends.”

The men’s and women’s pro tours both have been suspended since March and are planning to return next month. The first event on the most recently announced calendar is a women’s tournament in Palermo, Italy, starting Aug. 3.

With Washington’s hard-court tournament now gone, the first chance for men to play sanctioned matches will be the Masters-level event usually played in Cincinnati that was moved to the site of the US Open, starting Aug. 22.

That is to be followed by the US Open, beginning Aug. 31.