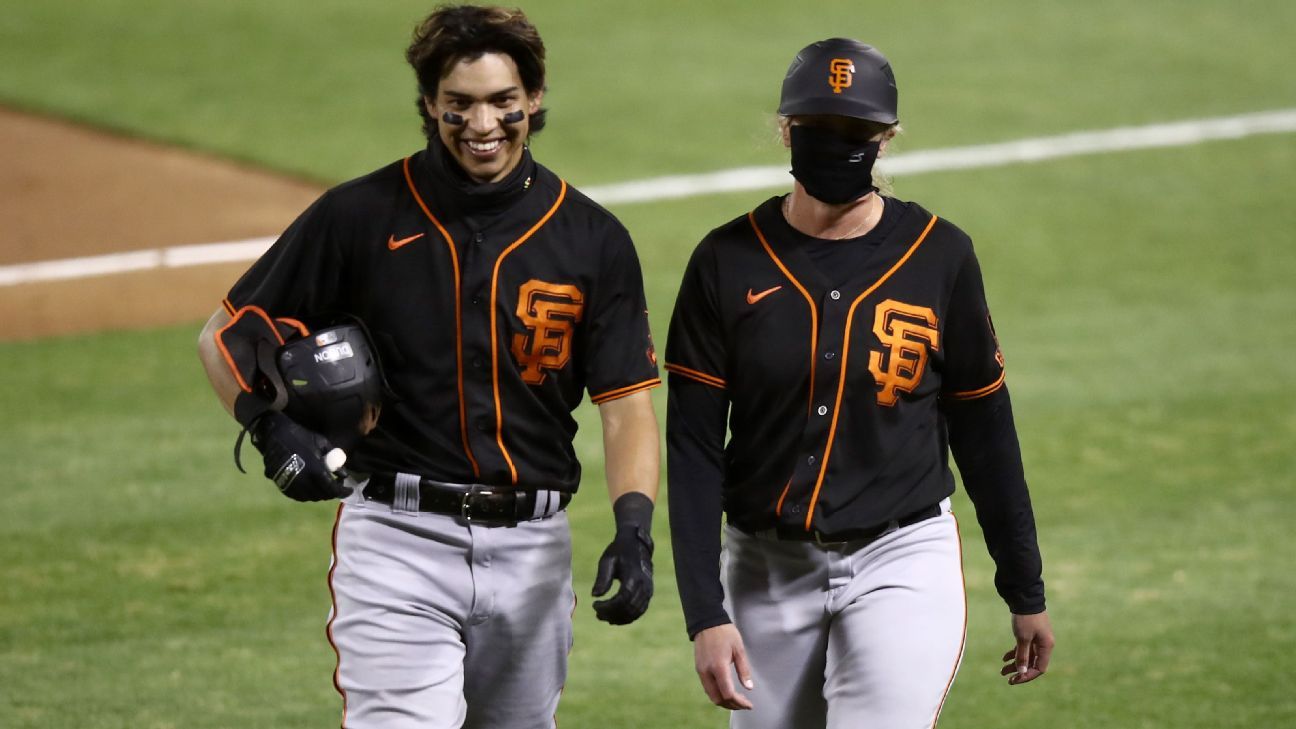 Nakken joined first-year Giants manager Gabe Kapler’s staff in January. She has been with the organization since 2014, when she started as an intern in the baseball operations department.

In February, she spoke of the “great sense of responsibility” she felt to serve as an example for girls and women that they can work in baseball.

“I feel it’s my job to honor those who have helped me to where I am,” she said.

At Sacramento State from 2009 to 2012, Nakken was a three-time all-conference player and four-time Academic All-American. She went on to earn a master’s degree in sports management from the University of San Francisco in 2015.