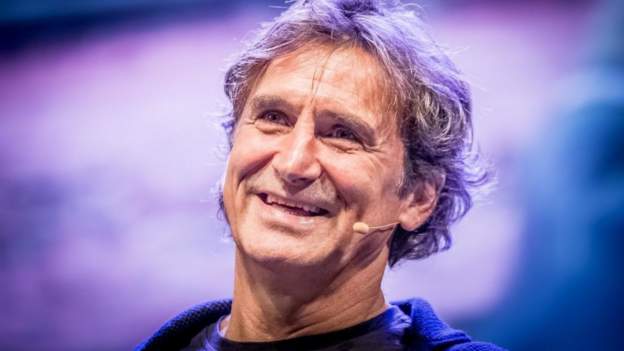 Former Formula 1 driver and Paralympic champion Alex Zanardi has been transferred to a specialist recovery centre a month after suffering serious head injuries in a handbike accident.

The 53-year-old Italian was placed in a medically induced coma and has had three operations at Siena’s Santa Maria alle Scotte hospital since the accident during a road race near the Italian city on 19 June.

In a statement, the hospital said Zanardi’s sedation had been suspended, allowing him to be transferred.

“The stability of the general clinical conditions and the neurological picture allowed the transfer to a specialised centre for recovery and functional rehabilitation,” it said.

Zanardi, who raced for four Formula 1 teams in the 1990s, had to have both of his legs amputated above the knee following a horrific crash in a race in Germany in September 2001.

He recovered to return to the track in touring cars before later taking up Para-cycling and winning four Paralympic gold medals.