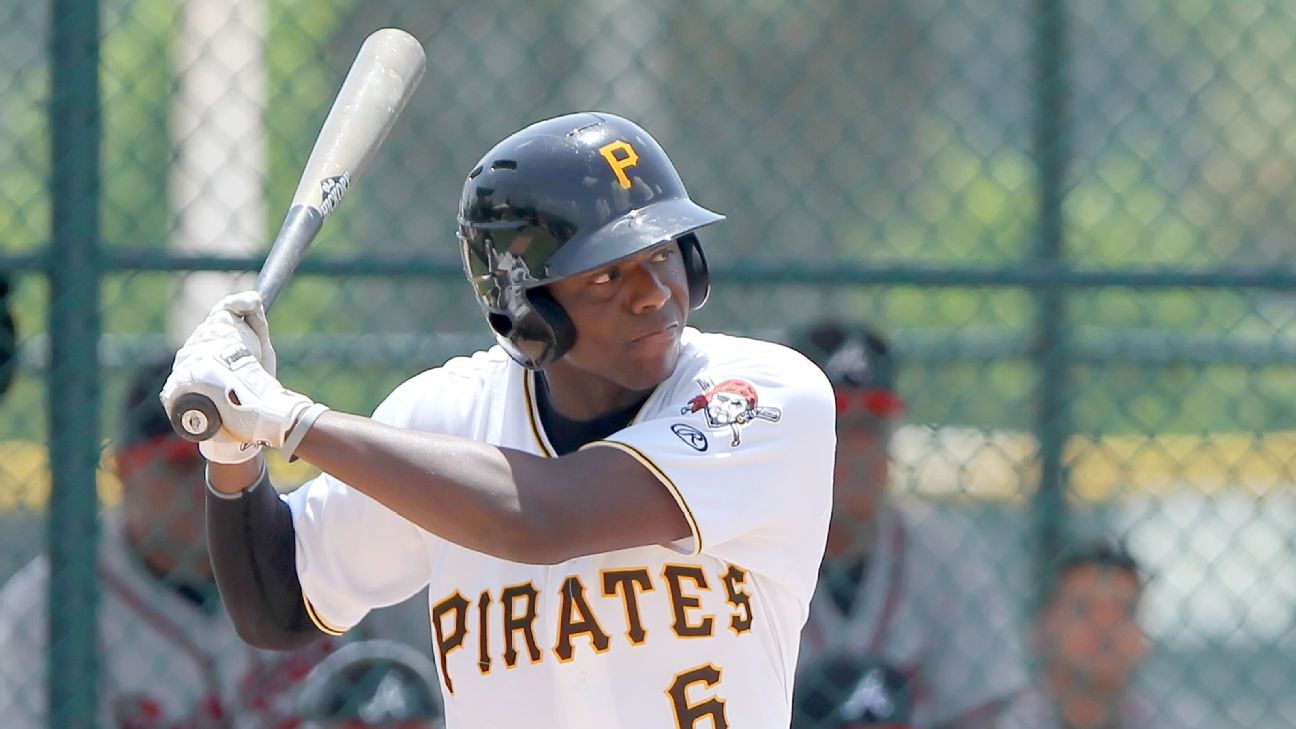 Pittsburgh Pirates third base prospect Ke’Bryan Hayes is out indefinitely while dealing with the novel coronavirus.

Manager Derek Shelton announced Hayes’ illness on Sunday after the 23-year-old Hayes — the son of former longtime MLB third baseman Charlie Hayes — gave the team clearance to do so.

The diagnosis blunts the momentum that Hayes, considered the top infield prospect within the organization, built during spring training.

The Pirates expected Hayes, a three-time Gold Glove winner while in the minors, to make his MLB debut this season while splitting time with Colin Moran. But now he must wait in isolation for his clearance to return to the team.