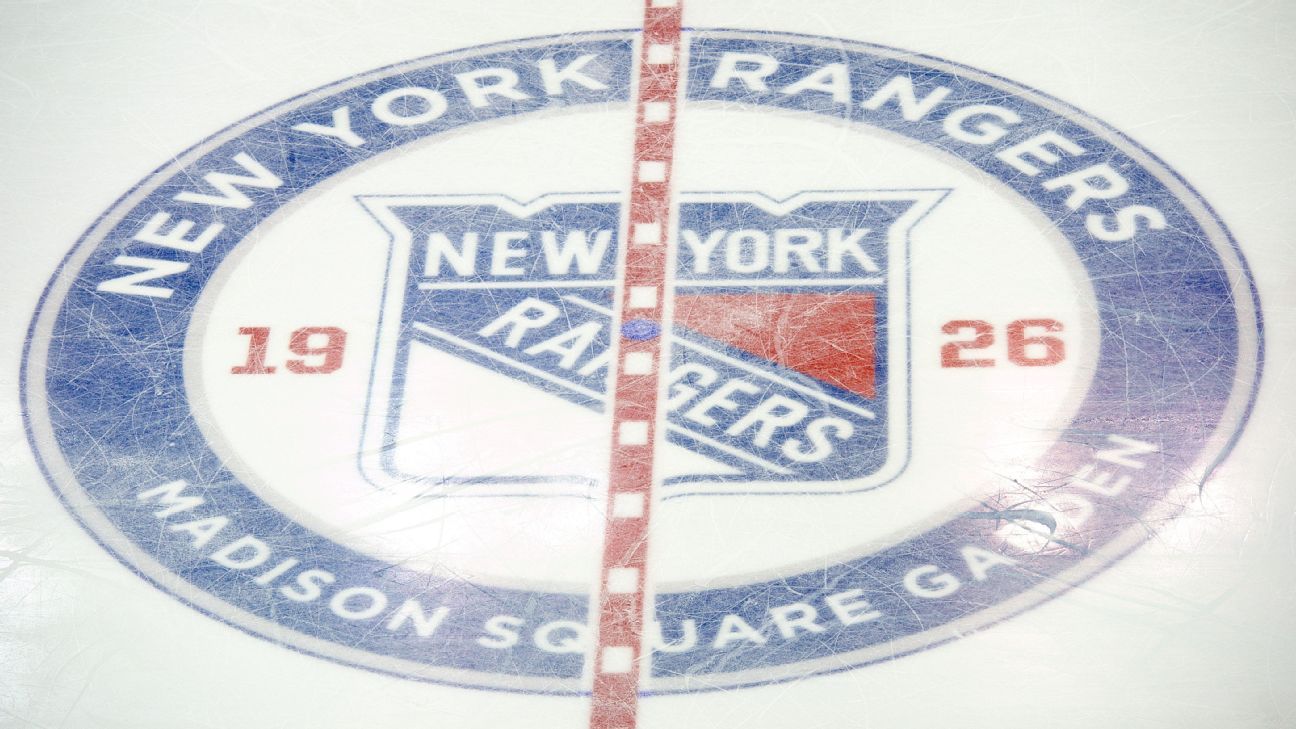 NEW YORK — Rangers forward Brendan Lemieux has been suspended by the NHL for the first two games of the team’s preliminary-round series against the Carolina Hurricanes because of an illegal check that injured Colorado Avalanche forward Joonas Donskoi in March.

The league’s department of player safety announced the suspension Monday, four months after holding a hearing with Lemieux. The NHL waited until return-to-play guidelines were in place before making a ruling.

The suspension means Lemieux will miss the first two games of the Rangers’ best-of-five series against Carolina, which opens in Toronto on Aug. 1. He will be eligible to play in New York’s exhibition game against the New York Islanders on July 29.

Lemieux was suspended for a late and blindside hit on Donskoi in the final minutes of regulation of the Rangers’ 3-2 overtime loss at Colorado on March 11. Donskoi entered the Rangers’ zone and cut into the middle, where he got off a shot on net before being struck from the side by Lemieux.

Replays showed Lemieux led with his shoulder and caught Donskoi on the left side of the head, while the player was looking forward. Donskoi did not return because of a head injury and likely would have missed several games had the season not been paused a day later because of the pandemic.