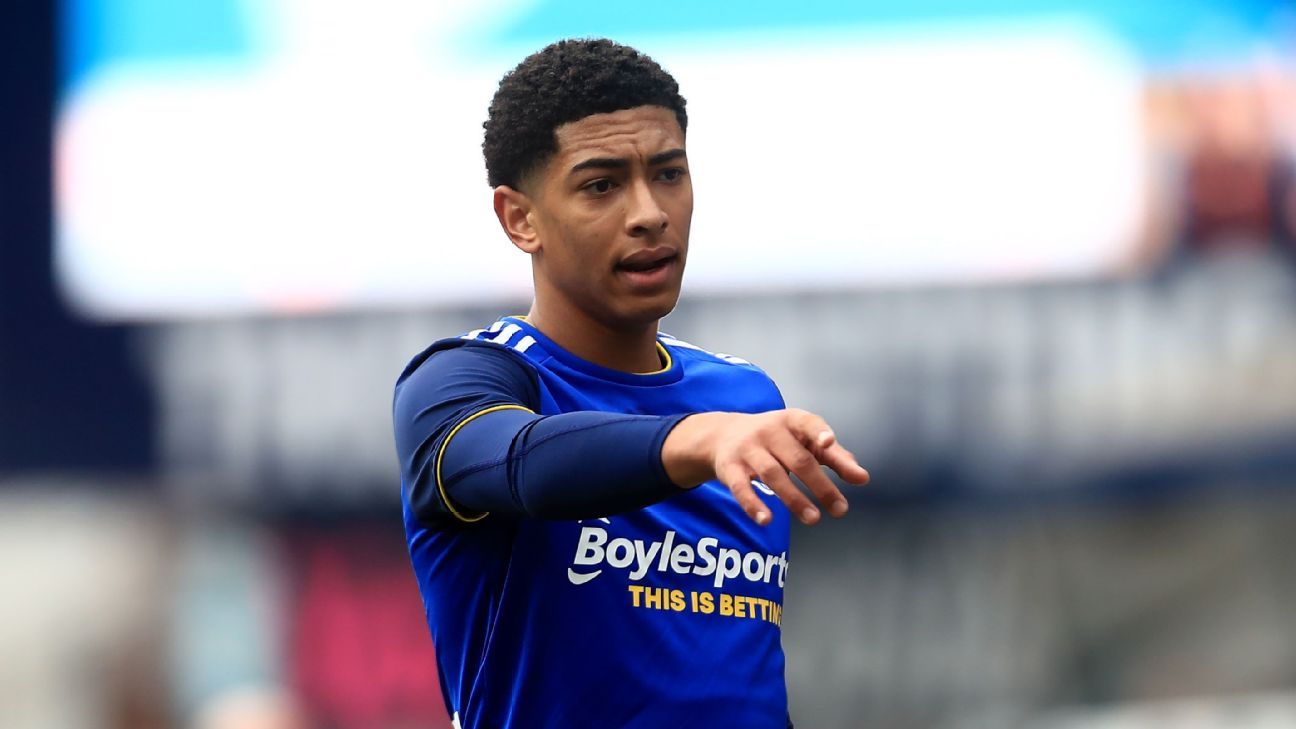 Manchester United target Jude Bellingham has completed a move to Borussia Dortmund from Birmingham City for a fee believed to be just over £20 million and a sell-on clause.

The 17-year-old had also been linked with Chelsea, Bayern Munich and United but agreed to join Dortmund, as ESPN reported in June. The Bundesliga side’s reputation for developing young talent, such as Ousmane Dembele, Jadon Sancho and Erling Haaland, played a major role in the decision.

– What did you miss? The latest from Europe’s top leagues
– Transfer Q&A: How will summer transfers work?

As ESPN reported in March, Bellingham had been on Dortmund’s radar since the 2018-19 season and they convinced him to join the club earlier this year.

United boss Ole Gunnar Solskjaer was also hopeful of landing the youngster, especially after a visit to the Carrington training ground prior to the coronavirus pandemic. At around the same time, Bellingham also visited Chelsea’s Cobham training ground but ultimately Dortmund won the race for the England youth international.

The versatile midfielder and his representatives have reportedly been impressed with Sancho’s development at the Westfalenstadion and he will also play alongside Haaland and United States teenager Gio Reyna.

Forward Youssoufa Moukoko, 15, will also be eligible to play for the senior team when he turns 16 on Nov. 20.

The striker’s debut is highly anticipated after he scored 34 goals in 20 league appearances for the under-19 team in the 2019-20 season. He also notched four goals in seven UEFA Youth League matches.

Dortmund have already signed Thomas Meunier from Paris Saint-Germain on a free transfer, but wing-back Achraf Hakimi has left to join Inter Milan on a permanent transfer after two successful years on loan from Real Madrid.