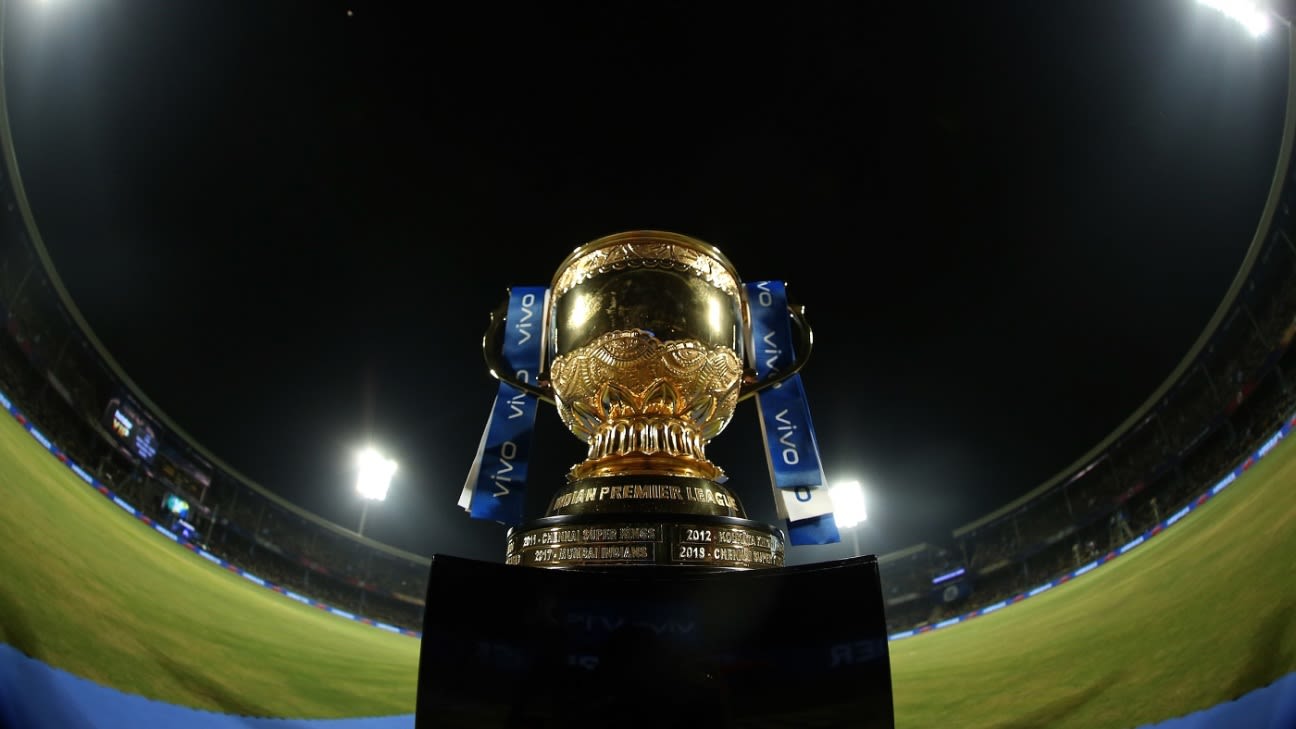 The ICC has finally postponed this year’s T20 World Cup. Originally due to be played in Australia in October-November, it will now be rescheduled to either 2021 or 2022. Several members were eagerly awaiting any decision for the sake of clarity in beginning to plan their own Covid-19-hit futures. Some clarity has emerged, though more is still to come.

Brace yourself for the IPL

Replace one high-profile T20 tournament with another. The prime beneficiary of this postponement will be the IPL, itself indefinitely postponed in May this year because of the impact of the pandemic in India. But the tournament is now very likely to be held in its entirety in the UAE, with a tentative window set from September 26 to November 7. The BCCI had been waiting for a public announcement from the ICC about the T20 World Cup, and the path is now clear for the BCCI to confirm those arrangements.

Given the IPL’s place in the international calendar and the fact that very little bilateral cricket is played when it is on ordinarily, as well as that the window was originally cleared in the calendar for the T20 World Cup, there is likely to be very little – if any – other cricket on at that time. “It won’t change anything for us immediately,” said CSA’s acting CEO, Jacques Faul. “If they play the IPL in that window, then it blocks out bilateral cricket anyway.”

Will we see a World Test Champion next year?

After the T20 World Cup and the IPL, the status of the World Test Championship (WTC) is arguably of most interest. Given that it is essentially bilateral cricket squeezed into a league format, this will take longer to figure out. Each member will have to take stock of the situation in their own country and work out what feasible timelines are for a return of bilateral cricket.

The league stage of the WTC was originally scheduled to end by March next year, before a one-Test final between the top two teams in the table next summer in the UK. England’s ongoing series with West Indies and one with Pakistan are, for now, part of the WTC. India’s trip to Australia at the end of the year will also, presumably, be part of it. But given the number of bilateral series that have been hit by the pandemic and the short amount of time left between now and next March, the league will have to be reworked considerably for it to be completed.

There does remain a broad commitment to it among members and with the question of the T20 World Cup out of the way now, attention will switch to resolving the WTC.

We will still see an ODI Super League

The ODI Super League was supposed to start in May this year, another league format squeezed onto the framework of bilateral cricket. But it was one of the early casualties of the pandemic. The 13-team league (12 Full Members and Netherlands), in which members play eight series against each other over two years, will stay, though when it starts and when it concludes is yet to be decided.

The top seven teams in the league, will join the hosts, India, at the 2023 World Cup. The remaining sides will play in a qualifier with five teams from the lower tiers, with the top two from there going to the World Cup, which has been shifted from a February-March window to October-November, allowing more time for the league and the qualifying tournament to be played out.

One of the main concerns of a group of smaller boards outside the Big Three was of the financial fallout if the T20 World Cup did not go ahead this year. The ICC makes revenue distribution payments to all members twice a year based on a financial model agreed on in 2017. While those payments happen every year and are not dependent on ICC events, there was a worry that this year’s second payment – in July (the first comes in January) – may be affected by the unusual circumstances created by the pandemic.

ESPNcricinfo understands, however, that the July payments have gone through, a relief to boards such as CWI, PCB, SLC and BCB, who rely heavily on these distributions. On current projections, each round of payments come to around USD 7-8 million for each of these boards. The BCCI and ECB receive a bigger share.