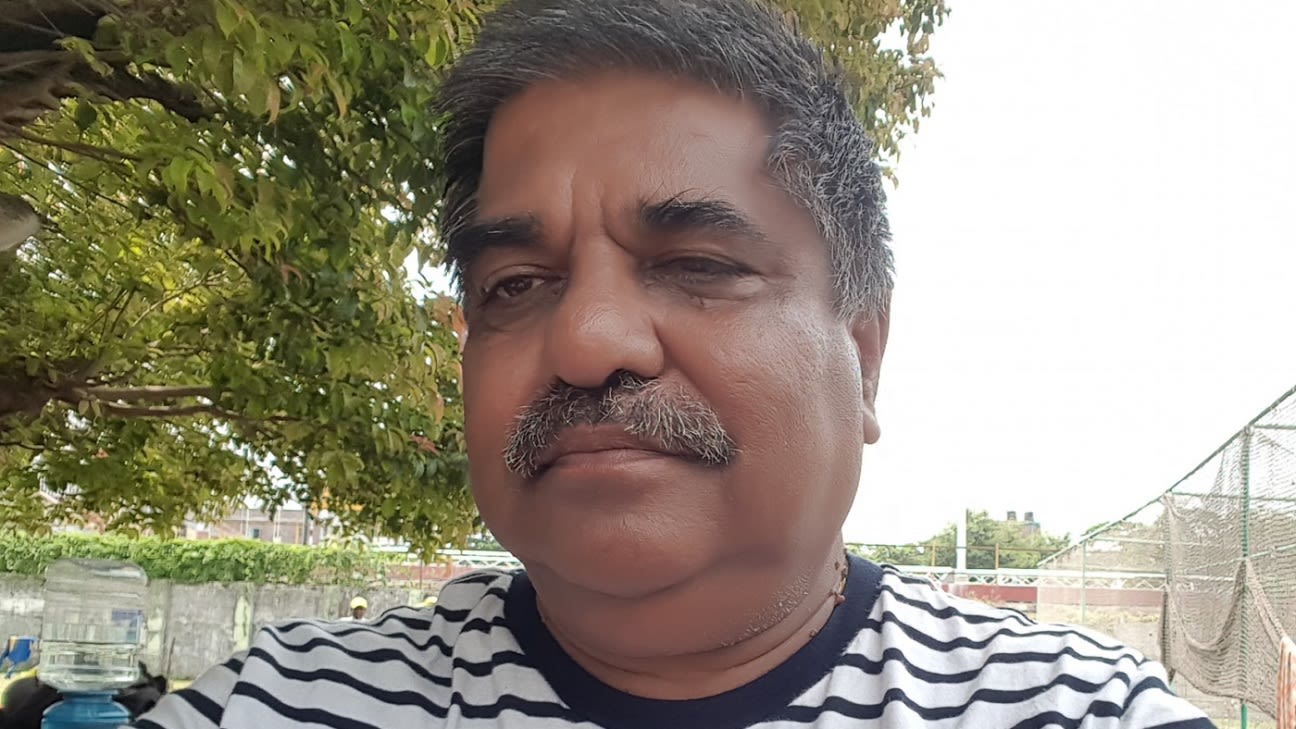 Ashok Malhotra, the president of the Indian Cricketers’ Association (ICA), has expressed his disappointment with Anshuman Gaekwad and Shanta Rangaswamy, the association members who are also part of the BCCI’s Apex Council, for not addressing the ICA’s demands.

Malhotra, who made his displeasure public with a Facebook video a few days back, said that “unfortunately” the body is dependent on the board to get its work done, and it was the “duty of the Apex Council to deliver” on their obligations.

The demands from the ICA are (a) pension for former players who have played less than 25 first-class games, (b) pension for widows of former cricketers, (c) increase in medical insurance from Rs 5 lakh ($6674 approx.] to Rs 10 lakh [$13,348 approx.], and (d) release of the money from the benevolent fund to Manoj Prabhakar, whose ban for match-fixing ended in 2005.

“We are answerable to our stakeholders in the ICA, and the Apex Council members are answerable to the ICA,” Malhotra told ESPNcricinfo. “Three Apex Council meetings have been conducted, and these issues are not even in the minutes of those meetings. You talk about IPL, you talk about (administration of the) Bihar Cricket Association, domestic calendar, the FTP… I have nothing to do with it; it’s for the BCCI to do something.

“We have been shoved down the BCCI’s throat. But whether they love us or hate us, we are here to stay. Whether anybody likes it or not, whether we can do our work or not, whether I am there or someone else, we are not under BCCI, we are not in conflict with BCCI”

“Lots of cricketers are 70, 80, they are on the last leg (of their lives), how long can they wait? Anyway, the pension that is given to cricketers amounts to .54% of the overall BCCI expenditure for a year. Even if you double it, it’s 1.08%. We are not asking for much. Of the five [ICA members – Hitesh Majmudar, V Krishnaswamy, Yajurvindra Singh and Rajesh Nayyar are the others] at least listen to one, for god’s sake.”

Malhotra made his grievance known to the wider world via the video, where he stressed that “unluckily”, the ICA has been dependent on the BCCI and the Apex Council, which hasn’t worked out too well for it. And that – the public expression of his disenchantment – ended up irking the four other members of the ICA, some of whom have since spoken to sections of the media asking for issues to be dealt with internally.

“I know BCCI has a lot of things on their agenda, like Bihar Cricket Association, they are talking about domestic cricket, a whole lot of things. [But], I as ICA president, ICA as a whole, we are not really concerned about it. We are more concerned about what we are asked to do. And that is the duty of Apex Council, to deliver. I am saying again and again because we are getting a lot of questions, we are answerable to the stakeholders. We are really, really answerable. And ICA members, who are Apex Council members, are answerable to ICA. So it is a chain reaction. If nothing happens, they have every reason to be disappointed with the ICA. And ICA in turn might be disappointed with their Apex Council members. It’s a fact.”

According to Malhotra, he has received messages from his four colleagues since then, and they have also sent him an email asking him to “follow the process”. Majmudar has also been quoted by the Indian Express as saying, “We don’t want to take on anybody. We want to work for the benefit of cricketers, but we need to follow the process.”

“After the video, all hell broke loose. Four directors started writing… one of them wrote to me saying we can’t fight a big organisation like the BCCI, look at what happened to Lalit Modi. I said where is the question of fighting? Where is the comparison between us and Lalit Modi,” Malhotra said. “Then the four of them got together and fired an email to me. On top of that, one of the directors, I don’t know who, released the email to the press. I was being outvoted on everything, but I was keeping quiet. But now they are saying don’t go public, but they are leaking emails to the media.

“Then they sent an apology to the BCCI without consulting me. For that video. I just wanted to know if you have sent an apology why didn’t you inform me? Am I not a board member? I am the president. If the four of you discuss and decide, it’s not done, it’s taking things too far. So I have now gone public too. It’s a democratic set-up, we are answerable to our stakeholders. What is the role of the president? Am I the president or the chapraasi (servant)?”

Malhotra said that he would next take his point of view to the stakeholders, the former cricketers who fall under the ICA’s umbrella. “The Supreme Court ordered the BCCI to have an ICA, it was compulsory, and it was compulsory for them to give us funds, which they have done – they have given Rs 2 crore,” he said. “We have Rs 1.35 crore in our account. No problem there. But it’s become very dirty. Once you go public, you open the Pandora’s Box. Hopefully we come to a compromise.”

“We have been shoved down the BCCI’s throat. But whether they love us or hate us, we are here to stay. Whether anybody likes it or not, whether we can do our work or not, whether I am there or someone else, we are not under BCCI, we are not in conflict with BCCI. We are an independent entity.”